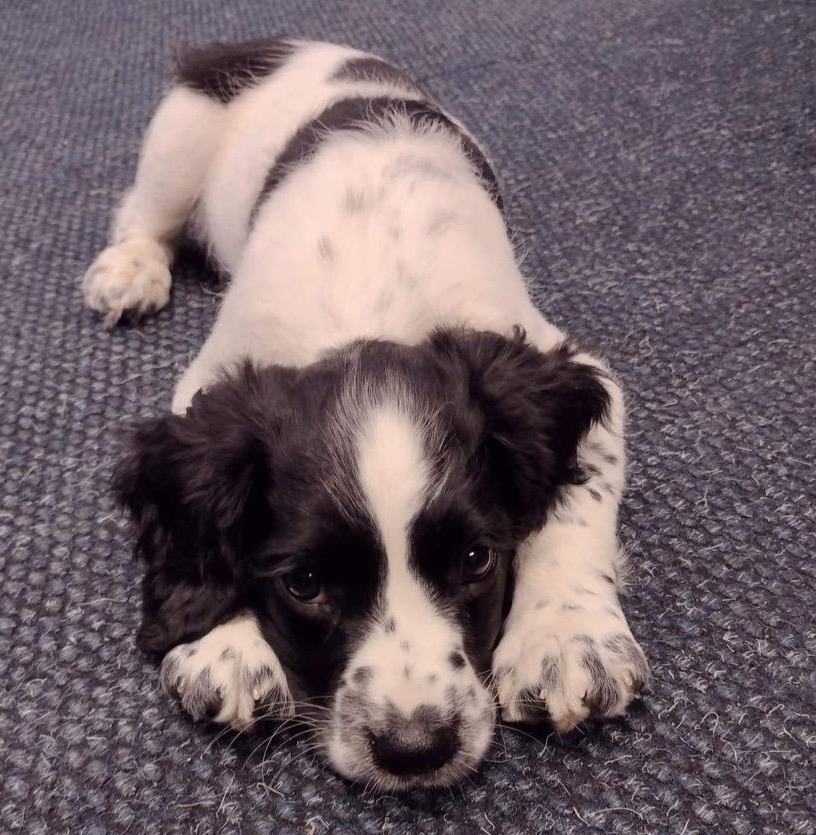 In a statement, Assistant Chief Constable Maal said: “We are aware of growing concern about dog thefts amongst our communities.

“There is some evidence nationally that the pandemic has seen criminals adjusting their activities and taking advantage of the increased demand for pets. Widespread reporting of the increased cost of pets is also believed to be fuelling this.

“It is a concern and a potential emerging issue that we as a force as taking seriously, and we fully appreciate the devastating impact such a crime can have on victims.

“However, at this stage we would like to stress that the number of reported thefts in our force area remains low.

“Our advice to pet owners is to remain vigilant but not alarmed.

– Think twice before leaving your dog tied up outside a shop
– Don’t leave your dog alone in the car, even for a few minutes
– Prevent your dog being stolen while out walking by varying your times of walks and routes

“Many reports on social media are unfounded, and while they are often shared by well-meaning people hoping to raise awareness, it often raises fear and spreads misinformation and myth.

“We would appeal to the public to report incidents and suspicious activity to us, so that we can fully investigate and also build a picture of potential growing trends.

“In addition to responding to reports, we are taking a proactive approach to tackling this issue and allaying public concern.

“We work closely with neighbouring forces and other partners, have increased patrols and visibility in areas of concern and conducted local intelligence-led operations.

“Advice on preventing dog thefts, keeping your pets safe, and purchasing pets can be found on various animal welfare charity websites, including the Blue Cross and Dogs Trust.”

To report incidents and suspicions call Police on 101 or report online https://bit.ly/SWPReportOnline.

Alternatively, Crimestoppers can be contacted anonymously on 0800 555 111.

Emergency Services come together to tackle impact of grass fires