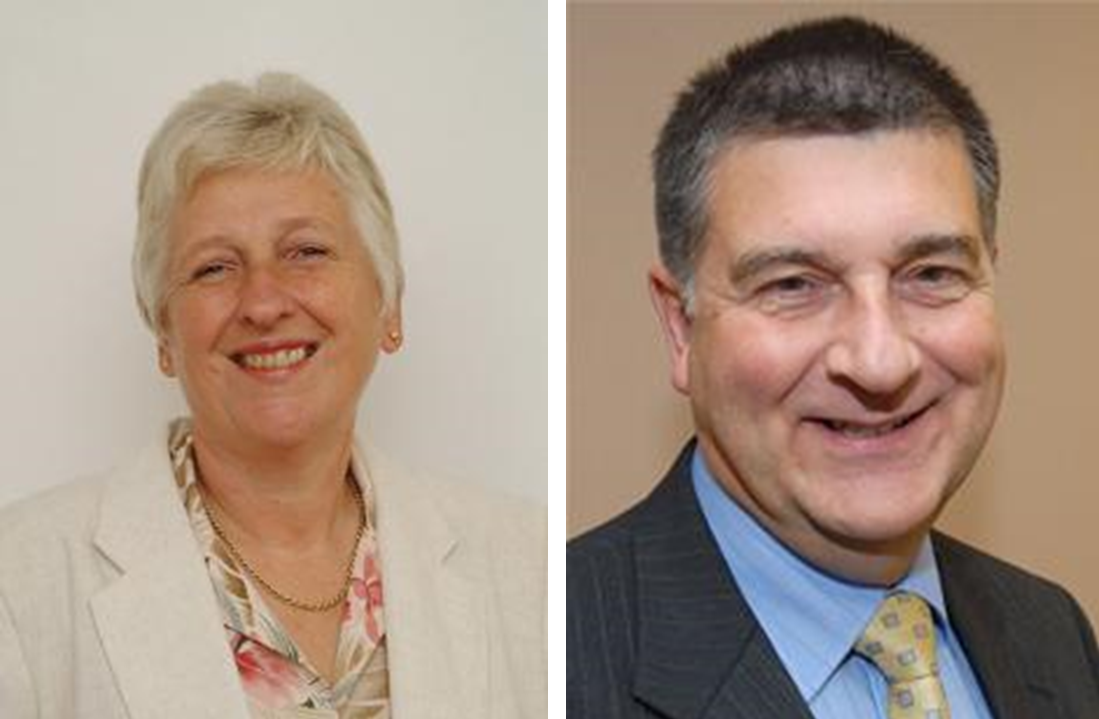 Councillors at Swansea Council’s have agreed the nomination of Cllr Mary Jones as Lord Mayor for 2021/22. Her deputy will be Cllr Mike Day.

As Lord Mayor Cllr Jones will have an important civic and ceremonial role as the city’s official ambassador. Her year of duties will be varied and, pandemic arrangements permitting, will include receiving visiting dignitaries and presiding at civic functions. She will also be involved in raising money for local good causes.

Cllr Jones will be supported in her role by her husband Jeff, who is also a councillor with Swansea Council.

She said: “It is an incredible honour to have been elected by my peers to the Lord Mayorality of Swansea. I am very grateful to them for their support and for the opportunity to serve the people of Swansea.

She added: “I’ve lived in Swansea nearly all my life and – just as this past year of the pandemic has shown – there really are no more generous or hospitable people as the people of Swansea.

“The pandemic is not yet over but my husband and I are really looking forward to representing the people of this great city as much as we can as well as being ambassadors for Swansea to the wider world.”

Cllr Jones was born in 1950 in Neath hospital and lived in Skewen in her early years before moving to Swansea in 1961.

Cllr Jones left school at 16 became a GPO telephonist now known as BT. She met Jeff who was also working the Post Office and they got married in 1976 and have a son, daughter and  four grandchildren.

In 2004 when Swansea Administration was formed Cllr Jones was Cabinet Member for Business Improvement. She was a Cabinet Member for eight years and served on the Boards of Wales National Pool, Swansea Bay Regional Equality Council (SBREC) and Swansea Council for Voluntary Services (SCVS) where she met many interesting people.

Cllr Jones is a Governor at Hendrefoilan Primary school and Chair of Governors at Olchfa Comprehensive School.