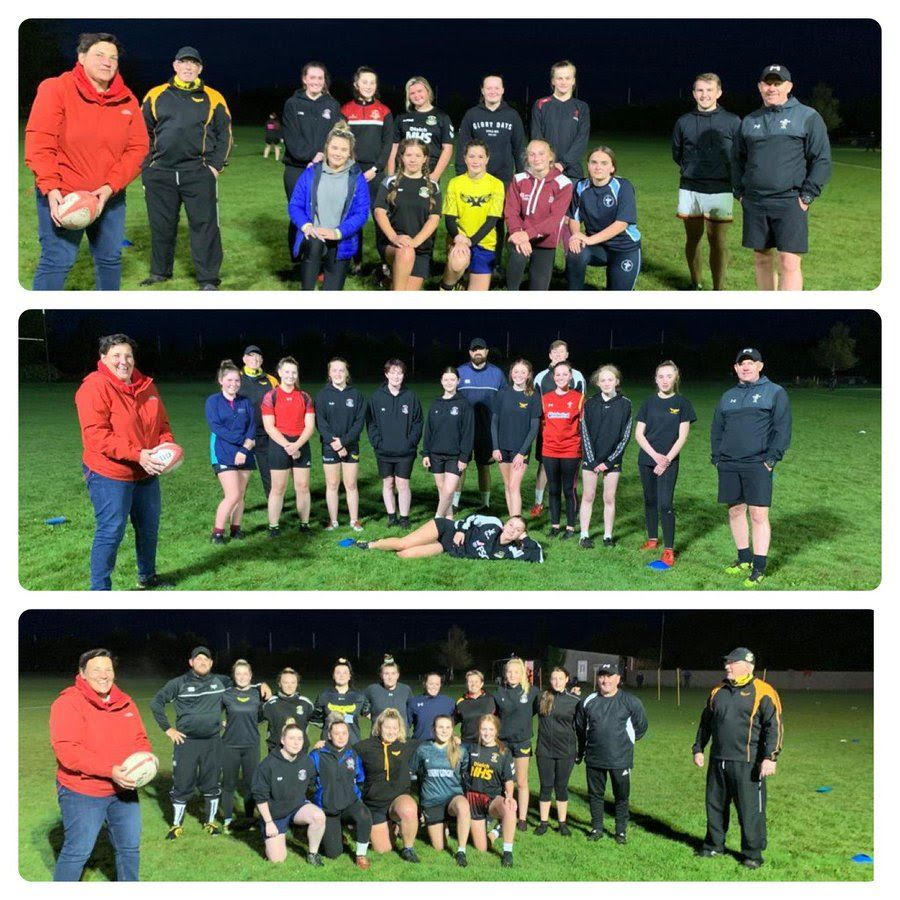 To celebrate International Women’s Day 2021, Tonia Antoniazzi MP, Member of Parliament for Gower, is announcing that she is a new ambassador for local girl’s rugby hub, West Swansea Hawks.

West Swansea Hawks are a WRU girls rugby hub, based at Gowerton RFC. The hub was established in 2016, with around 20 members, and now has over 100 girls involved. The Hawks are part of a WRU initiative to encourage more girls to play the game. The club’s primary aim is to foster, grow and support a sustainable pathway for girls’ rugby in the area.

West Swansea Hawks are based in Tonia Antoniazzi MP’s constituency, and as a former Welsh International rugby player, she was delighted to be invited to be an ambassador.

Tonia Antoniazzi MP said: “I’m thrilled to be an ambassador for West Swansea Hawks. As a former rugby player, I’m passionate about getting more women and girls involved in this great sport. We all know how important grassroots rugby is in developing future players, so it’s great to see such a strong framework for girls.

“I’ve been to see the training sessions and they have a fantastic set up. It’s wonderful that they have so many young women and girls taking part.

“This International Women’s Day 2021, I want to encourage women and girls to get involved with sport, rugby or otherwise. Sport has great physical and mental health benefits. ”

Keith Pritchard, Hub lead at West Swansea Hawks, said: “West Swansea Hawks are excited to have Tonia on board as an Ambassador. Being a former Welsh international rugby player and now an MP, someone of great standing within the community and beyond, Tonia will be a fantastic inspiration to all Hawks players.”

Choose to Challenge on International Women’s Day: Wales won’t be a bystander to abuse and inequality