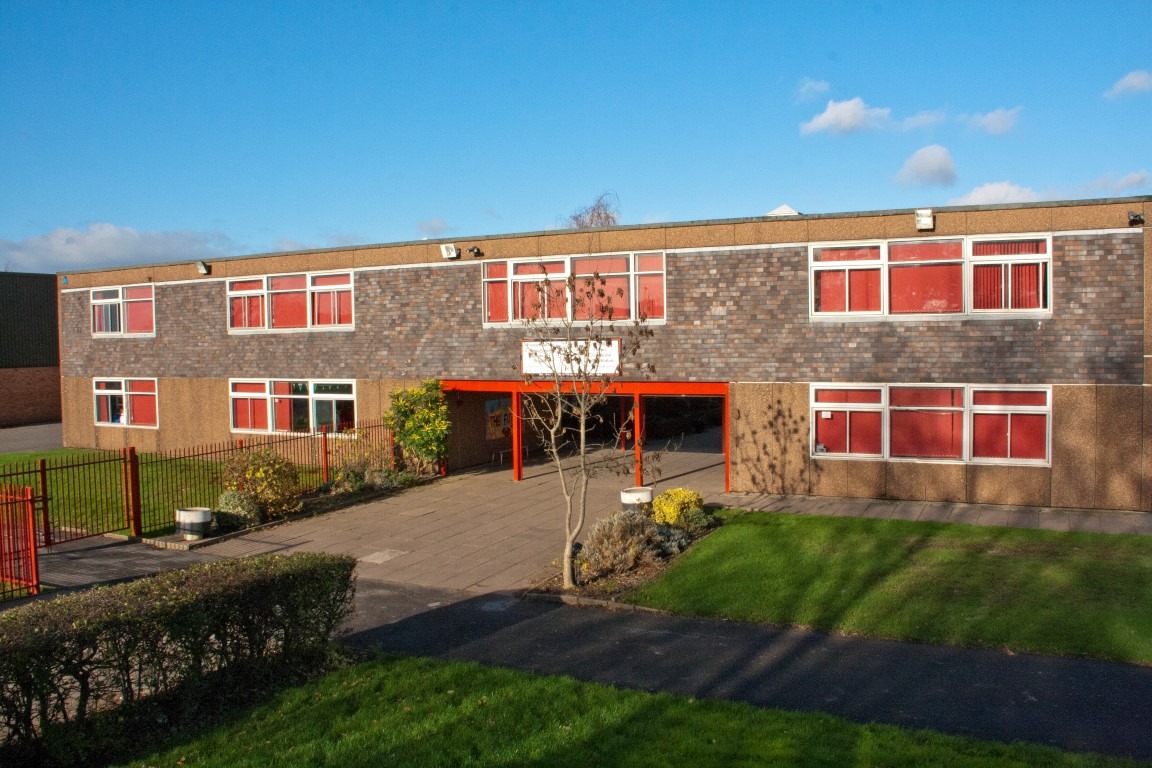 City schools are set to be the main beneficiaries of a £9m pot of cash for essential maintenance and building upgrades over the coming year.

A report to Swansea Council’s Cabinet reveals plans to set aside the cash for improvements ranging from 16 roofing at city schools to upgrades at a number of council social services centres.

Pontarddulais Comprehensive is set to see a total of £670,000 spent upgrading its wiring and radiator networks including £200,000 for roofing repairs.

Another £100,000 has also been earmarked for the council’s toilet strategy to maintain and upgrade the council’s network of public toilets.

If the report to Cabinet on March 18 is approved, a total of £1.3m will also be allocated to social services centres for upgrades ranging from £417,000 for window, roof and flooring replacement work to car park resurfacing at Bonymaen House and the Hollies to bathroom and kitchen replacement at St John’s.

The programme is being funded by the council along with £3.63m in grants from the Welsh Government which is being devoted entirely to schools upgrades.

It comes on top of the £150m 21st century schools programme – itself the biggest-ever investment in new schools and upgrades in Swansea as well as record spending on providing social care services agreed in its annual budget by Council last week.

Rob Stewart, Leader of the Council, said: “With the support of Welsh Government funding, we are investing a record amount this year on essential maintenance improvements for our schools and public buildings.

“As a council we recognise just how important education is not just to pupils, parents and staff but also to our city’s future economic well-being.

“Our capital maintenance budget spending demonstrates how the council’s priorities match those of the people of Swansea and, at the same time, help make inroads into the backlog of maintenance improvements our schools and social services centres need.”

And he added: “The programme takes into account the council’s commitment to reducing its carbon footprint and cutting energy costs.”

Among the 16 schools to benefit from roofing schemes are the primaries of Brynhyfryd, Llanrhidian, Clwyd, Clase, Ynystawe, and Casllwchwr while another £120,000 is being spent at St Helen’s Primary School on electrical rewiring projects.