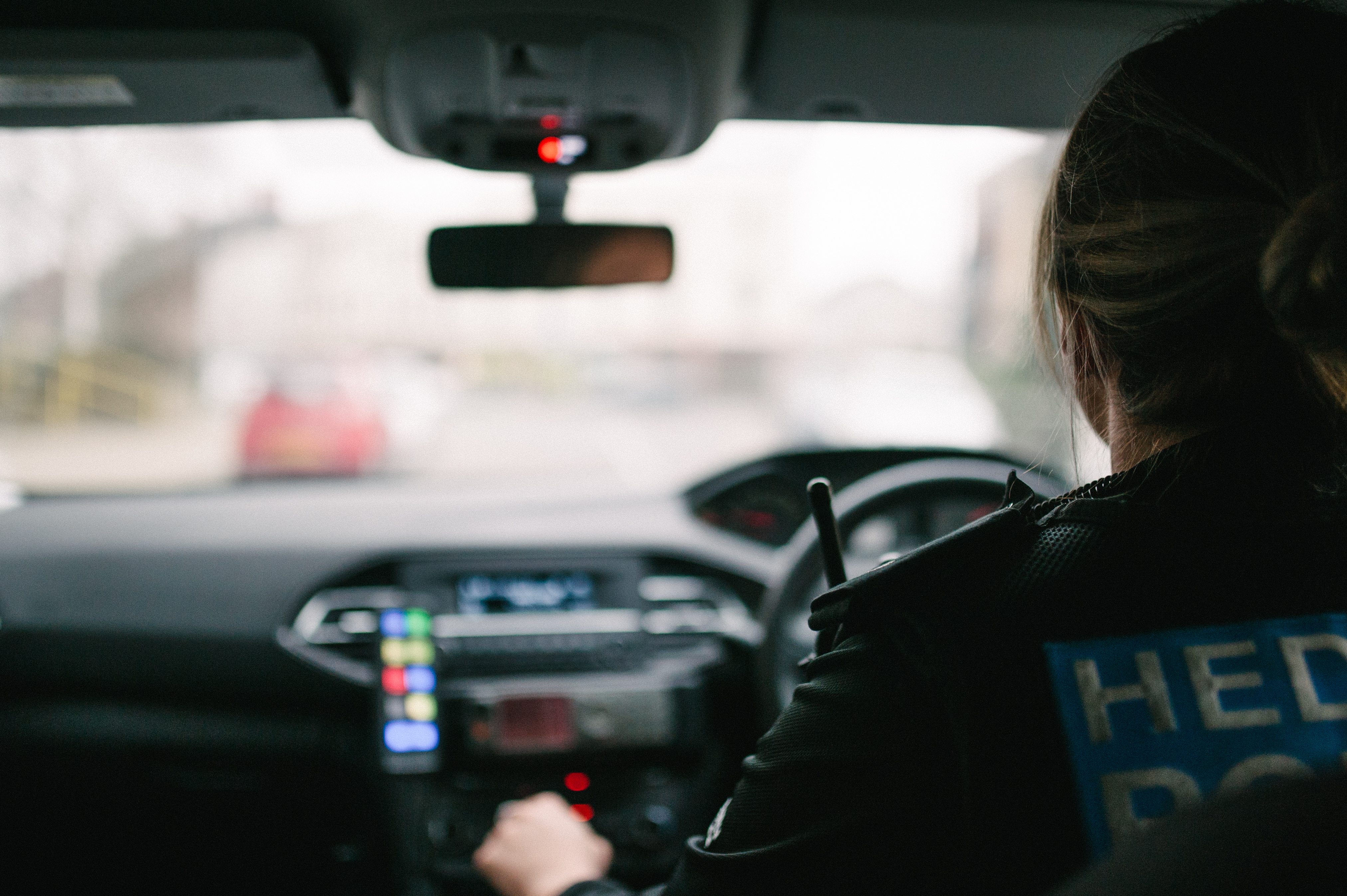 A man who gave police false details to avoid arrest was discovered to have no insurance, no UK driving license, and was behind the wheel despite having two years left on a five-and-a-half year ban.

Dyfed-Powys Police officers stopped the driver of a silver Audi at around 5.10pm on Sunday, March 14, suspecting that he was disqualified.

After having to take fingerprints to establish his identity when the name he gave didn’t match documents in his possession, Pembrokeshire Roads Policing Unit officers found out he shouldn’t have been on the road at all.

Sergeant Paul Owen-Williams said: “Officers suspected he was lying about his identity and gave him several opportunities to confirm who he actually was in order for them to check if he was legally able to drive.

“He refused, and officers had to use a fingerprint machine on the roadside to establish his real name.”

“His identity was finally established as 28-year-old Armands Nikiforovs from Amroth, who then admitted he had been in the UK for six years, but did not have a valid driver’s licence.”

Nikiforovs was arrested and taken to police custody, where further checks were carried out. It was discovered he was disqualified from driving until June 5, 2023 – a 67 month ban that was imposed for driving offences in 2017.

He was charged with using a motor vehicle on the road without third party insurance, driving while disqualified and obstructing police, and taken to Haverfordwest Magistrates’ Court. He was sentenced to a 12 week prison sentence suspended for two years, a three year driving ban, and must pay a fine, costs and victim surcharge totalling £506.

Sgt Owen-Williams said: “Nikiforovs clearly has no regard for the law, or the safety of other road users, and got behind the wheel while subject to a lengthy driving ban.

“We hope the suspended sentence imposed today will make him think twice about doing the same again.”