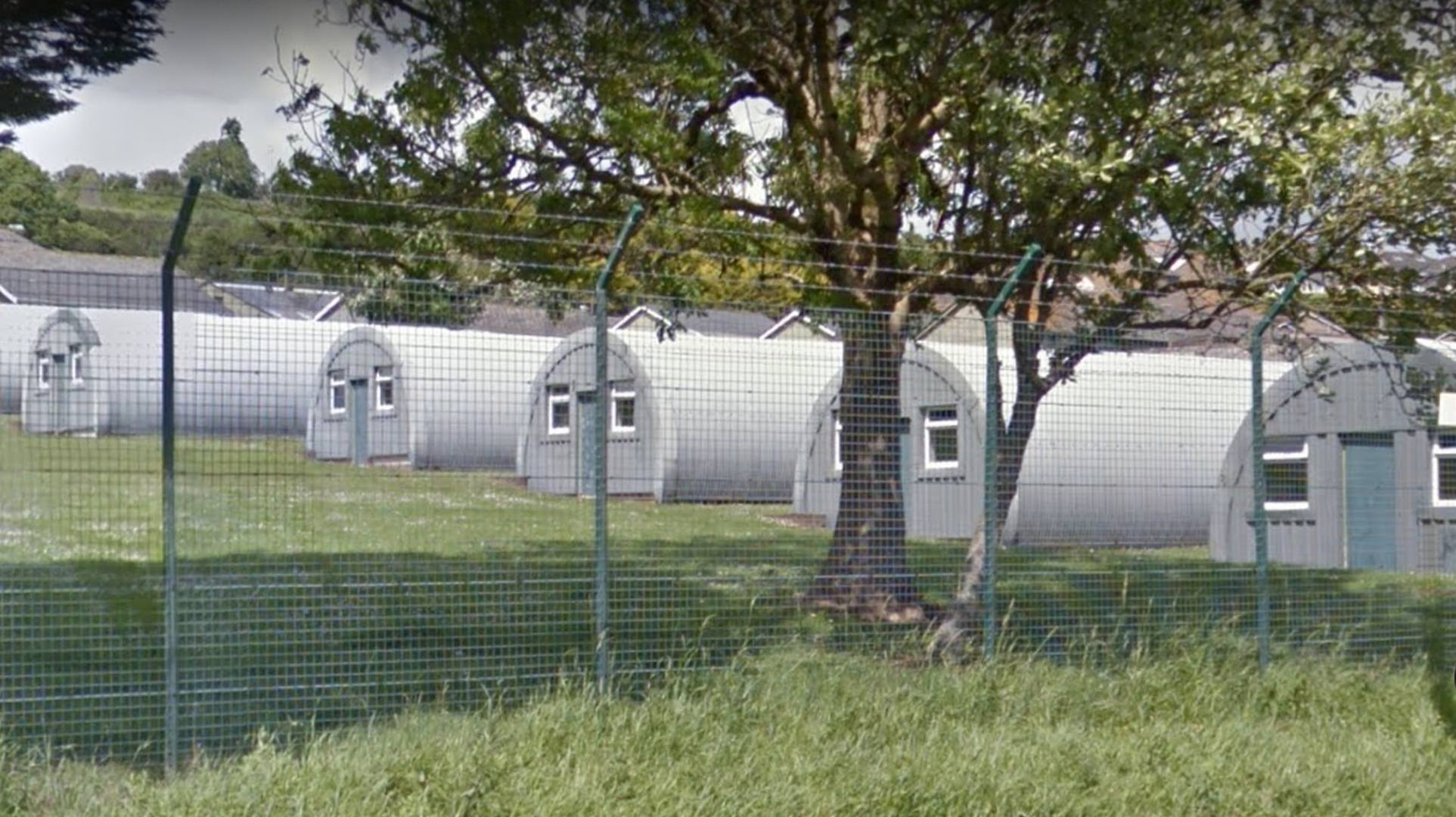 Local MP and Secretary of State for Wales, Simon Hart MP has confirmed that the controversial Penally Asylum camp in Pembrokeshire is to close from 21 March.

The announcement comes after inspectors said the camp was “run-down and unsuitable”.

As well as a lack of Covid protection, fire safety and living conditions concerns, the inspectors found that managers lacked the experience and skills to run large-scale communal accommodation and the Home Office did not exercise adequate oversight. The report also reveals that many residents at the centre said they had mental health problems.

The camp has also proved controversial, attracting protests from local people and complaints about additional costs incurred by the local council and Dyfed-Powys Police.

In a letter to local residents, Mr Hart said the decision “followed many weeks of discussions” between himself, the Wales Office and the Home Office Ministerial team.

Mr Hart said: “I am deeply conscious of the manner in which the use of Penally came about caused much frustration and anger”.

“The Home Office has recognised this contributed to heightened tensions, but stress they had little option at the time.”

Police and Crime Commissioner Dafydd Llywelyn said; “I’m extremely pleased to hear today’s announcement, and that finally we will see the closure of the asylum centre in Penally.

“I have been continuous in my condemnation of the Home Office’s decision to use the camp to house asylum seekers since September last year, and my concerns are vindicated following the findings of an independent inspection that were published in a damning report last week.

“It will be a welcomed relief not only to local residents in Penally and the surrounding area, but also to the asylum seekers within the centre.

“I am grateful to all local agencies who have worked tirelessly to make the best of this difficult situation.  I hope the Home Office have learnt a further lesson about how important it is to consult with local communities and key stakeholders”

“I have seen first-hand the difficult circumstances encountered by individuals residing at the centre. In January, I met with David Bolt, the Chief Inspector of Asylum and Immigration, who reassured me at the time that the independent inspection of the Centre would take place early this year.

“The report findings that were published las week highlighted the concerns and fears that myself and other local stakeholders have raised with the Home Office on several occasions.

“The lack of strategic planning around the use of camp since September 2020, as well as the lack of community engagement has been extremely frustrating. This has led to unnecessary pressure being put on local resources at a time when we are trying to protect our communities from a global pandemic.

“I am glad to see that common sense has prevailed, and that plans are being put in place to relocate all asylum seekers by as early as next week, and that the camp will close once and for all.”