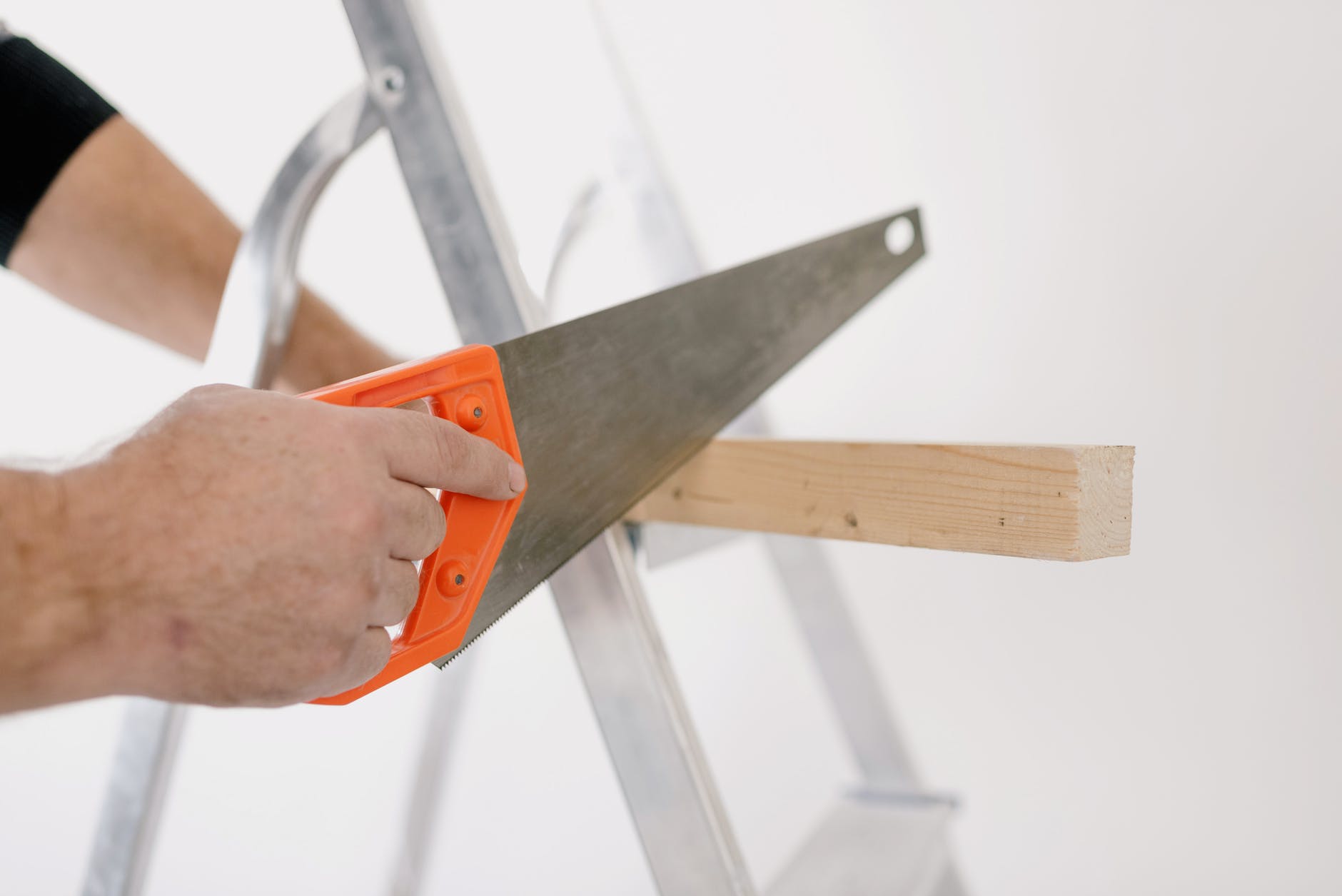 A sales manager at the same company, and a director at a business closely linked with the company, SDG Home Improvements, were given suspended jail sentences.

Neath Port Talbot Council’s Cabinet Member for Community Safety and Public Protection, Cllr Leanne Jones said: “We welcome the sentences delivered and are pleased the court recognised the financial loss and mental harm caused to the victims. Trading Standards takes a hard line on investigating businesses that flout the law and target the vulnerable in our area.

“The service is currently promoting the National Trading Standards run trader approval scheme Buy With Confidence which legitimate and responsible traders in Neath Port Talbot are encouraged to join. They can make enquiries with the department to join up and local consumers should check the Buy with Confidence website for approved traders”.

Crystal Style Home Improvements Ltd, trading from 3, Upper Bank Chambers, Briton Ferry, Neath, first came to the attention of Trading Standards officers in May 2018, after being found to falsely claim they were registered with Certass, the trade association of the glazing industry. The officers initially met with the company to advise on the printed and verbal (telesales) claims they were making as part of their sales pitch, following up the advice in writing.

By October 2018, Trading Standards officers were receiving complaints about Crystal Style Home Improvements from across south Wales, the complaints including misleading sales practices, high pressure sales tactics and refusals to issue refunds when consumers cancelled within the cooling off period.

The court heard aggressive sales tactics were used, which included salesmen sometimes staying at customers’ homes for up to five hours with artificially high prices quoted by salespeople in order to offer what appeared to be large reductions. Where work was actually carried out, it was of a poor and substandard quality.

Crystal Style moved to a call centre at the Water Street Business Centre in Port Talbot. Richard John Evans was now working with David Gater – employed as a sales manager.

All three defendants appeared before Swansea Crown Court for sentence, on March 5th, 2021.

The sentencing Judge, Recorder Malcolm Gibney, said all three had defrauded the public, and that Richard John Evans “told lies” to vulnerable people to make them part with their money. He concluded the “target customer” was elderly and vulnerable.

As well as the 34 month jail term given to Richard John Evans, David Gater, who was found to have operated as “a lieutenant” to Mr Evans, was sentenced to 21 months in prison, suspended for two years, and ordered to carry out 200 hours of unpaid community work.  Stephen Garvey was given 24 months in prison, suspended for 24 months, with a 10 week curfew between the hours of 8pm and 7am.  In addition, Proceeds of Crime proceedings are ongoing in respect of Mr Garvey.