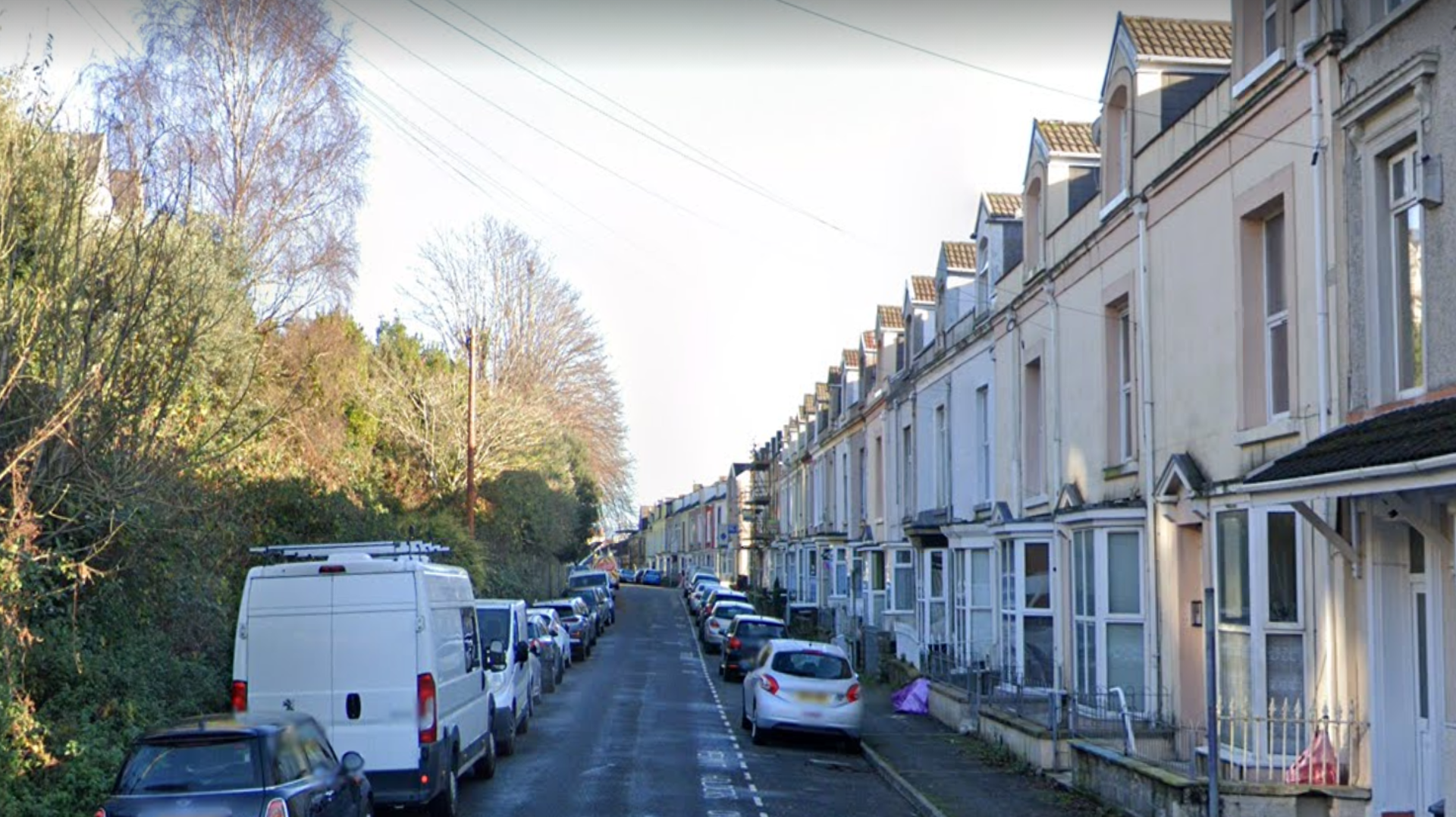 Detectives in Swansea are investigating a serious assault which occurred at an address on Carlton Terrace, Mount Pleasant, in the early hours of Sunday morning (21 March).

Emergency services were called to the scene at approximately 12.50am following reports of a stabbing.

In a statement, South Wales Police said a 34-year-old man was taken to Morriston Hospital with head injuries and has subsequently been transferred to the University Hospital of Wales, where he remains in a critical condition.

A 28-year-old local man has since been arrested on suspicion of causing grievous bodily harm with intent and is currently in custody.

Anyone with any information which could assist the investigation is urged to contact 101, quoting occurrence 2100098015.

With Garden Centres in Wales reopening, what’s new & trending in outdoor cooking for 2021