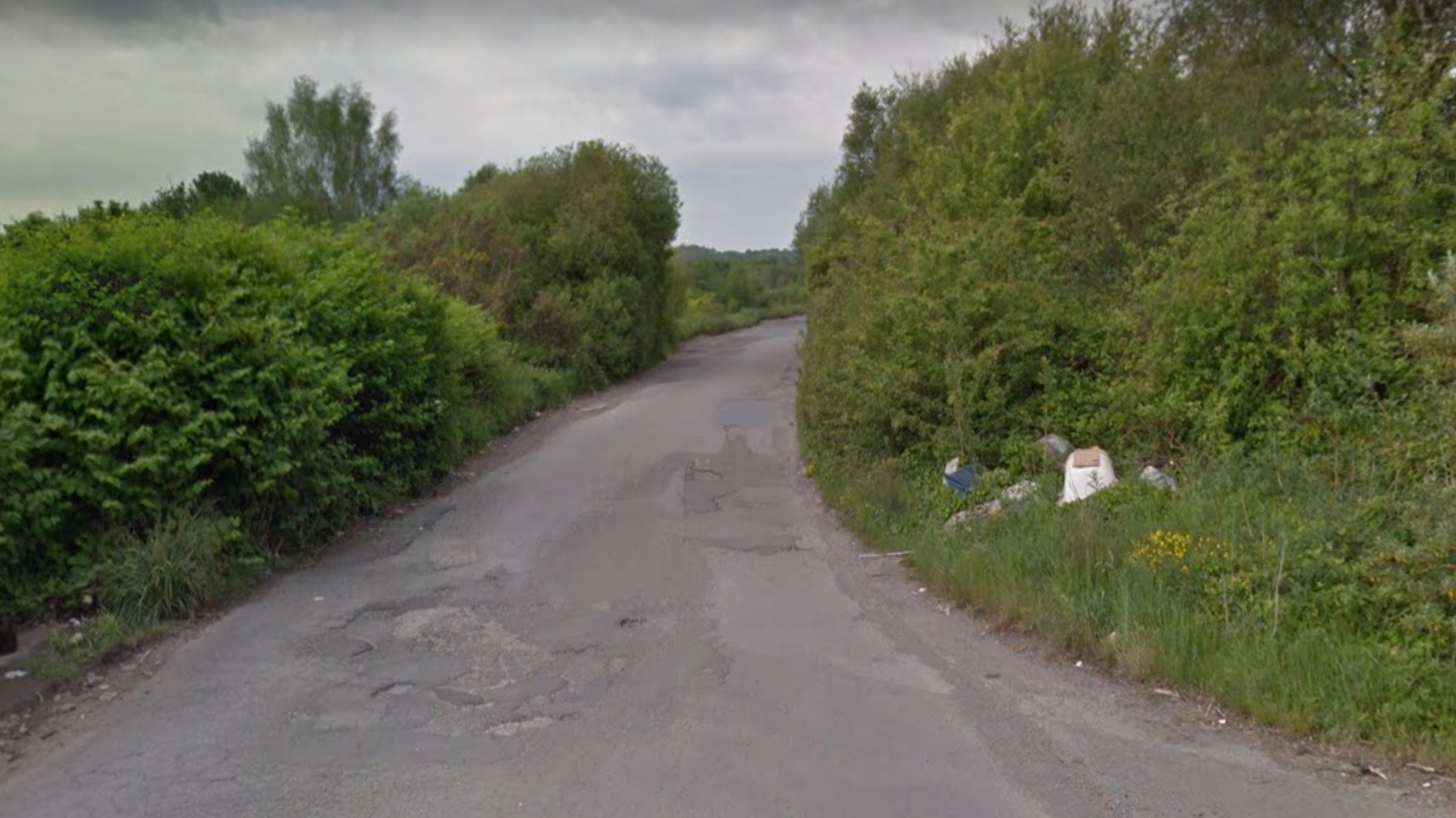 The council has issued a statement following repeated instances of flytipping. They explain that the relative remoteness and easy access to the area is contributing towards the problem – and that as it’s private land the council has limited powers over it. They also advise that the council does not have the resources to ‘police’ all the private land in the county.

The statement said: “Due to its remoteness and easy access, the area of land at Jenkins Road, Neath Abbey (alternatively known as Wharf Road) has regularly been abused by fly tippers.  As the land is privately owned, the council has no jurisdiction over it.

“Despite that, the council’s waste enforcement team supported by Legal Services have, over the years, successfully prosecuted several people for illegally dumping waste on the land and as part of partnership working the council has also secured the deployment of the Probation Team to the area on several occasions to remove illegally dumped waste.

“The Council does not have the resources to ‘police’ all the private land in the County Borough all the time, and some areas like this one are an ongoing struggle.  Officers do meet with owners and agents of problem land, and have done so recently regarding Jenkins Road, in an attempt to resolve problems, first through dialogue and then by serving a 21 day notice for the removal of waste.

“In the case of Jenkins Road the land owner removed the specified waste in the notice but unfortunately further waste has since been dumped there.  The enforcement team will now issue a further notice.

“Officers have been informed that the land owner has recently been in dialogue with all the business owners who use the road to access their trading units in an attempt to get a joint approach to improve the condition of the road, which will hopefully help matters.

“In the meantime, the council is asking people to be vigilant. If you witness fly tipping in progress, please contact the Waste Enforcement Team on 01639 686868 during working hours. Outside normal working hours please call the Police on 101 and provide the registration details of any vehicle involved. To report a fly tip after it has occurred, please report it online or telephone our Customer Services on 01639 686868 .

“Fly tipping of waste is a serious criminal offence which carries a fine of up to £50,000 and/or imprisonment of up to 12 months (or an unlimited fine and up to 5 years imprisonment if indicted to the Crown Court). Any vehicles involved in incidents of fly tipping may also be seized. We have a successful prosecution history and will prosecute all caught offenders.”