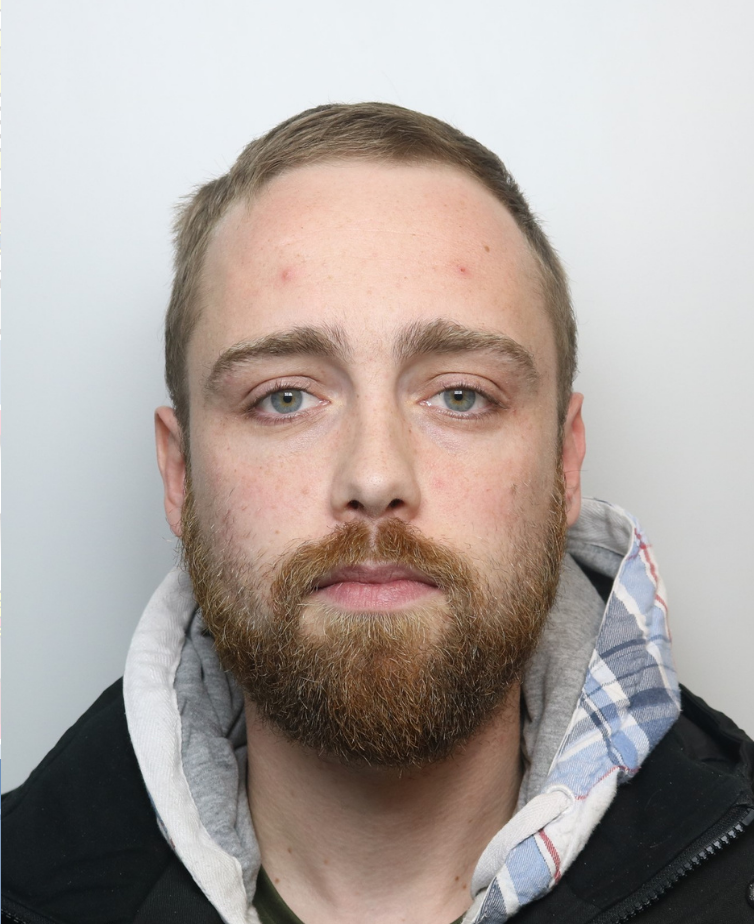 A Carmarthen man whose shipments of ecstasy were intercepted in the post has been jailed.

Dyfed-Powys Police launched an in-depth investigation after a parcel intended for Aaron Barry’s Union Street home was intercepted on its arrival to the UK and found to contain a large quantity of MDMA.

Officer in case, PC Pike said: “Officers attended the address on the parcels, and recognised the occupant Aaron Barry. He was immediately arrested on suspicion of importing controlled drugs.

“A search of his home address was authorised, where a large quantity of cannabis and MDMA were seized. These substances were found in various locations around the flat, with some concealed in boxes and biscuit tins.

“The drugs were analysed by an expert officer and were found to have a total street value of over £13,500.”

Mobile phones and computers were also removed from Barry’s house, which were examined for evidence of drugs being imported. Through diligent digital enquiries, the force’s Economic Crime Team established that Barry was running his business through his girlfriend’s bank account without her knowledge.

“Barry had also bought large amounts of cryptocurrency and set up an ISA in his girlfriend’s name to hide some of the cash.”

Despite refusing to comment in interview, the 30-year-old later admitted to charges of importing class A drugs, possession of class A and B drugs with intent to supply, and money laundering.

He appeared at Swansea Crown Court on Thursday, March 18, where he was sentenced to a total of 40 months in prison.

“This was a lengthy and detailed investigation which spanned 18 months and involved valuable inputs from a number of departments and agencies,” PC Pike said.

“Thanks to the work of dedicated officers and the Economic Crime Team we were able to put together a strong case of evidence, which resulted in a significant custodial sentence.

“I hope this goes to show that we are dedicated to disrupting the supply of drugs in our communities, and that we will go to lengths to bring those involved to justice.”

COVID field hospitals in Llanelli, Narberth and Aberystwyth to be decommissioned