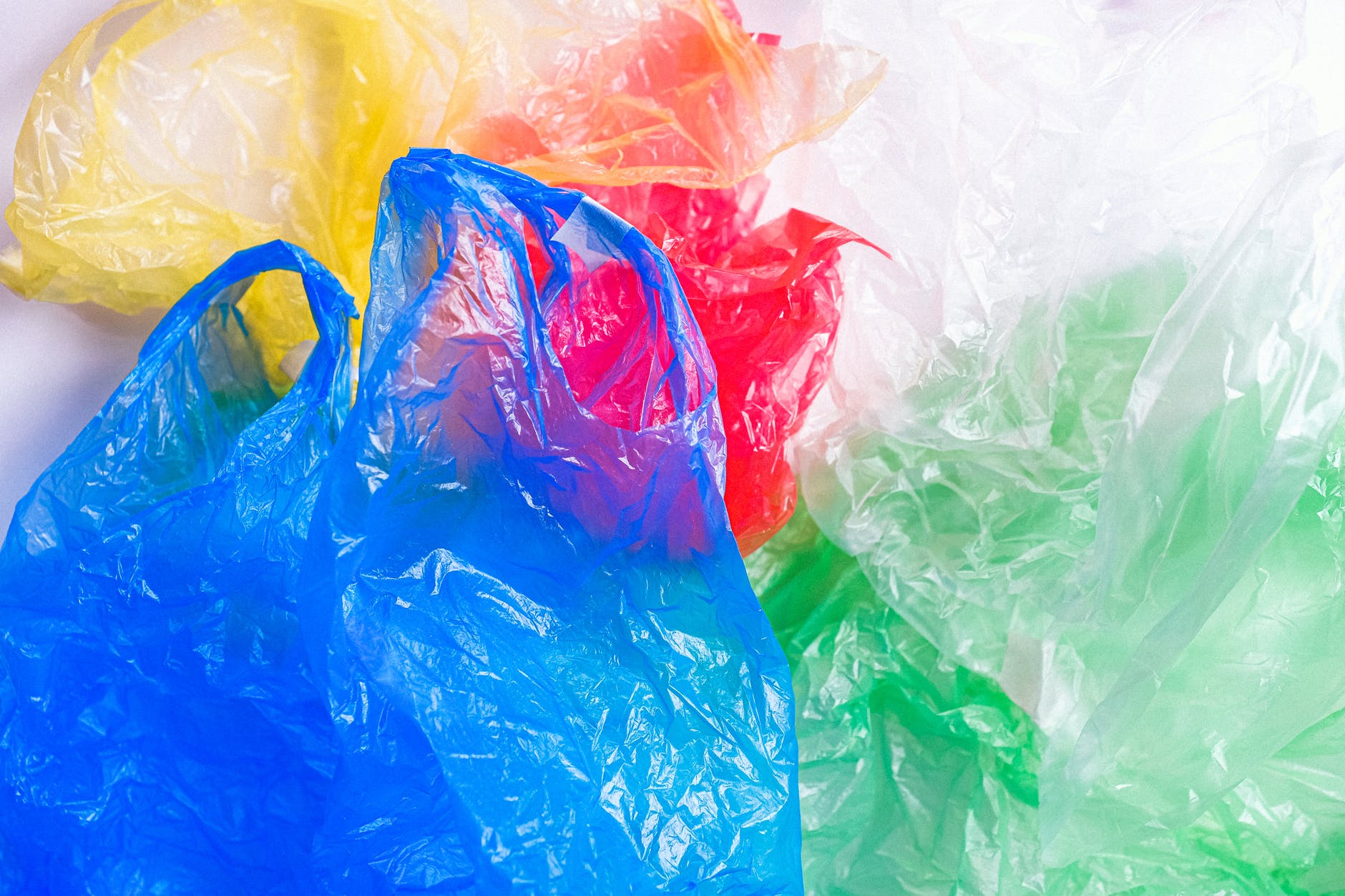 Landmark reforms that will boost recycling, tackle plastic pollution and reduce litter have taken a step forward as ministers from across the UK unveil the latest proposals to overhaul the waste and resources sector.

Powers in the Government’s landmark Environment Bill could be used to make manufacturers more responsible for the packaging they produce and incentivise consumers to recycle more.

The third of the major reforms, will see the introduction of consistent recycling collections for all households and businesses in England. This will also be going out to consultation shortly.

Lesley Griffiths, Minister for Environment for the Welsh Government, said:  “I am very pleased to move to the next round of our joint consultations on the preferred design of a deposit return scheme for drink containers, and extended producer responsibility for packaging waste.

“The schemes are fundamental to our efforts to decrease waste, increase recycling and tackle plastic pollution and littering. As set out in our recently published Beyond Recycling strategy, they are key commitments which support our move to a Circular Economy, as part of our aim to be a zero waste and zero carbon nation by 2050.

“I welcome views from all stakeholders on our proposals, and look forward to hearing the views of respondents once the consultation is complete.”

UK Environment Secretary George Eustice said:  “Through our world-leading Environment Bill we are transforming the way we deal with waste.

“Tackling plastic pollution lies at the heart of our efforts, and we have already taken steps to ban microbeads, cut supermarket sales of single-use plastic bags by 95% and prohibit the supply of plastic straws, stirrers and cotton buds.

“These new changes will further ensure that more of what we consume is recycled and reused. They will stimulate the creation of alternatives to single-use plastics and establish consistent rules to help people recycle more easily across the country.”

Together this action will help the UK build back better and greener from the pandemic, and boost our global leadership in tackling climate change and plastic pollution, as hosts of major climate summit COP26 this year, President of the G7 and a key player in the UN Biodiversity Conference this autumn (CBD COP15).

The packaging changes are being developed on a UK-wide basis, while the Deposit Return Scheme will cover England, Wales and Northern Ireland. A separate scheme is already under way in Scotland, and administrations will work to ensure compatibility between the schemes.

Scotland’s Environment and Climate Change Secretary, Roseanna Cunningham, said:  “In Scotland, we are committed to transitioning towards a net zero society by 2045 and tackling our throwaway culture.

“We have consistently led the way in building a more circular economy. We were the first in the UK to pass legislation introducing a Deposit Return Scheme for single-use drinks cans and bottles, as well as banning plastic-stemmed cotton buds.

“But we also have to tackle the production of materials at source. The Extended Producer Responsibility scheme will help encourage more sustainable packaging design, promote reuse and recycling, and require producers to be part of the solution to dealing with materials at the end of their life.

“It is all part of a truly circular economy, one which presents enormous economic opportunities for Scotland and will help deliver our green recovery from the COVID-19 pandemic.”

Edwin Poots, Minister of Agriculture, Environment and Rural Affairs in Northern Ireland, said: “With a shocking 1.3 million items of litter on the streets in Northern Ireland at any one time – almost half of which is littered packaging including drink cans, plastic bottles, confectionery and crisp wrappers – we need to move now to tackle this problem, ”

“The consultation on a deposit return scheme builds on overwhelming public support in Northern Ireland for such an initiative, and a well-designed scheme would make it easy for consumers to return drinks containers for recycling and to reduce littering. It can also create high-value, uncontaminated recycling streams which should advantage UK producers and incentivise investment in the sector.