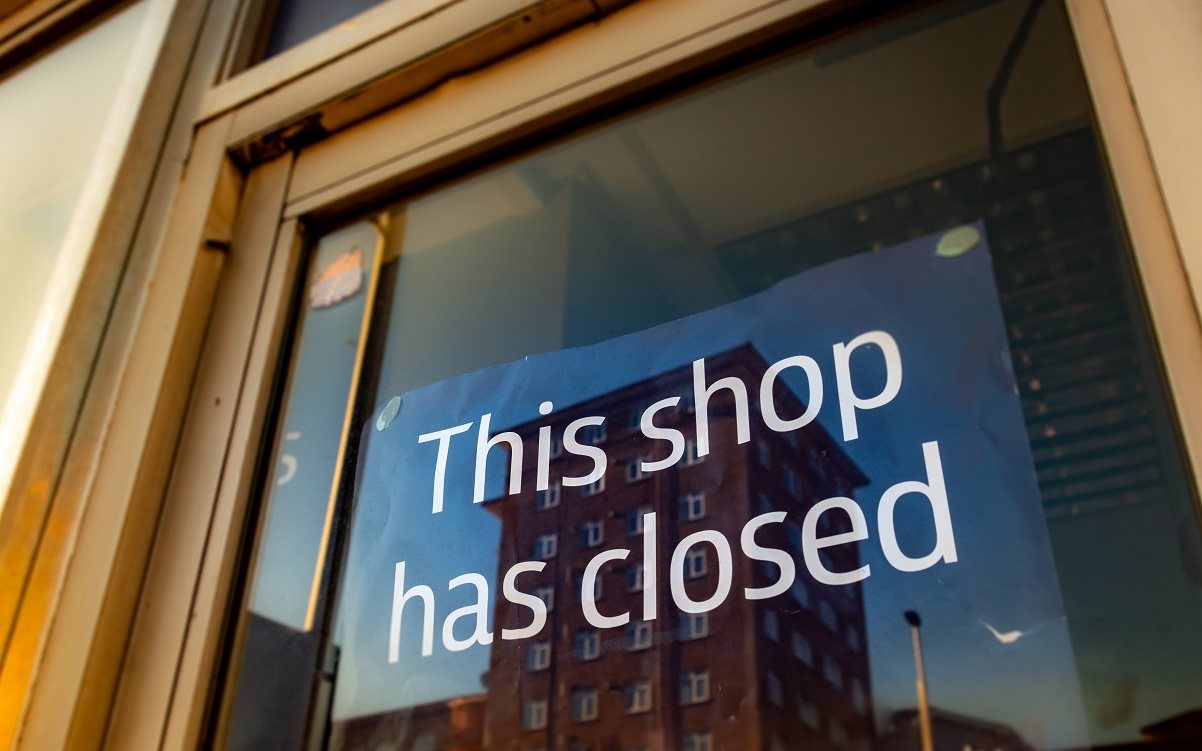 The Labour Government is treating Welsh businesses with “contempt” by not providing enough support and a clearer route map out of lockdown, Plaid Cymru Leader Adam Price has said

Mr Price said that whilst the Labour Government was ready to go the “extra mile” for large multinational companies like Aston Martin, Amazon and Ineos they were not giving “near enough support” for grassroots and independent Welsh businesses.

The Plaid Cymru Leader added that Welsh business had been “left in the dark” when it came to re-opening with no targets or dates on when they can expect to re-open safely for trading and called for a clearer roadmap to provide businesses with greater clarity.

Mr Price also called for more financial support for Welsh hospitality and leisure businesses in the form of one-off restart grants to help with the costs of re-opening.

Applications for the Labour Welsh Government’s Restrictions Business Fund will close on 31 March 2021 with no successor scheme announced yet. The Scottish Government has already pledged grants of up to £7,500 for retailers and up to £19,500 for hospitality and leisure businesses paid in April to help businesses re-open progressively.

Leader of Plaid Cymru, Adam Price MS said: “The Labour Government – always ready to go the extra mile for multi-national companies like Aston Martin, Amazon and Ineos – is treating Welsh home-grown independent business with contempt by not providing them with enough financial support or a route map out of lockdown. The lack of a level playing field for small non-essential retail is also part of this wider syndrome of letting Welsh business down, while spouting platitudes about the foundational economy.

“With the latest round of economic support ending on 31st March and with no real certainty on when they can be expected to re-open for trade, Welsh businesses have been left in the dark to wither on the vine. Where’s the practical support for Welsh businesses wondering whether they should recruit or retain staff and take on additional risk? There’s nothing but stony silence.

“Meanwhile, the Scottish Government has said it will provide restart grants to help Scottish businesses with the costs of reopening alongside a much clearer route map, without resorting to false assurances or premature certainty.

“The Welsh Government must follow suit and provide financial support for Welsh hospitality and leisure businesses in the form of one-off restart grants to help with the costs of re-opening.

“The balance between providing hope and raising unrealistic expectations is a fine line to tread. But what Welsh businesses, particularly the hospitality sector, currently face is a prolonged guessing game with vague plans, more roadblock than roadmap.

“We’re not calling for an arbitrary date for the ending of all restrictions – only greater transparency between now and the end of June on what’s likely to happen to allow businesses room to plan ahead. To not provide that level of openness means Labour is badly failing Welsh business and the workers and communities that depend on them.”

The Conservative Shadow Minister for Economy, Russell George MS, has meanwhile called on the Welsh Labour Government to use additional funding from the UK Government to extend business rates relief to cover all retail businesses.

He said: “Today’s additional funding – £90 million – for Wales is the latest example in a very long list of how the UK Conservative Government is determined to support jobs and businesses during the pandemic.

“All eyes are now fixed on the Welsh Labour Government to see what they will actually do with this large sum of funding.

“Without a shadow of a doubt, the money needs to be used to ensure all retail businesses – including those with a rateable value of more than 500,000 – receive a rates relief to allow them to recover post-pandemic. What Welsh Labour Government Ministers need to realise is once businesses have left the high street, that’s it – that is why we need to do everything we can to prevent this disastrous scenario from materialising.

“Ministers in Cardiff Bay must ensure this funding is used appropriately without delay to help us to build a better Wales.”