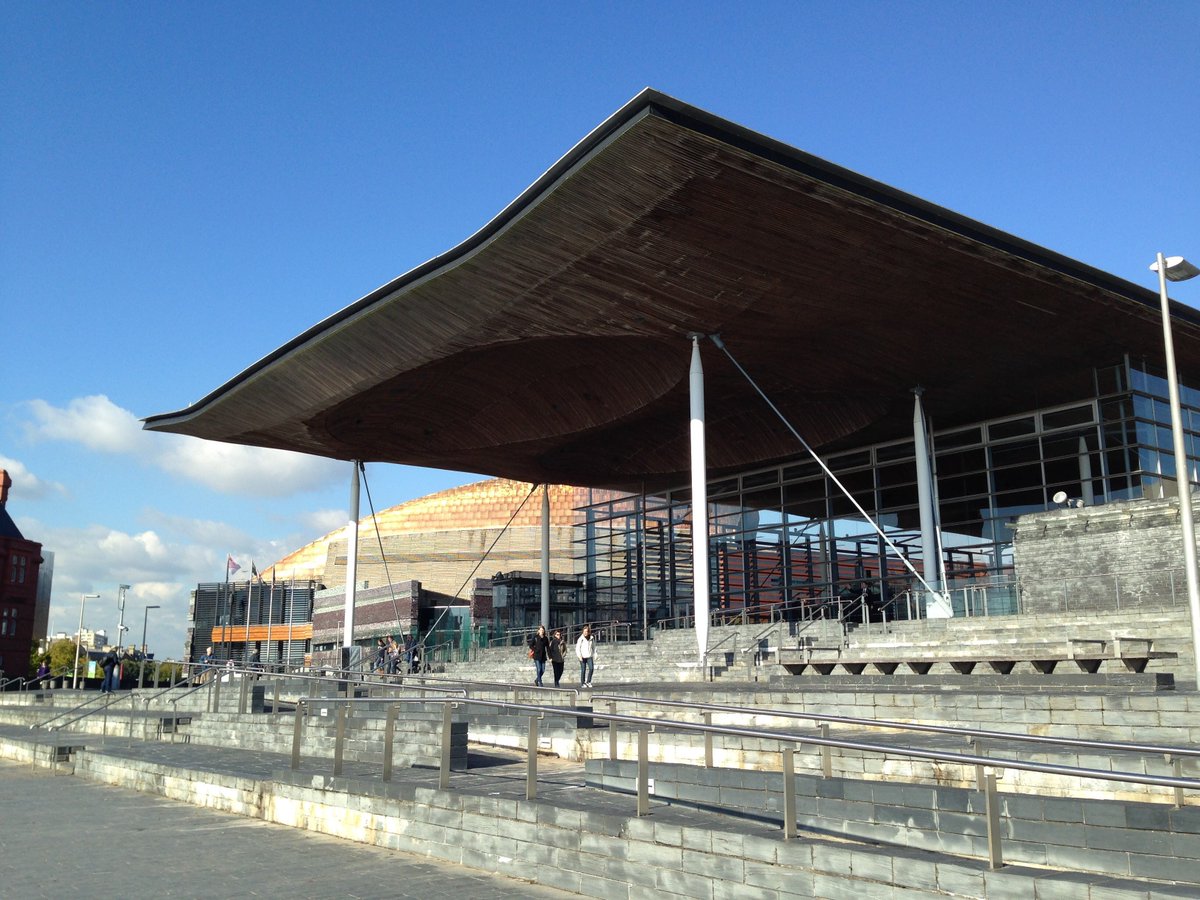 Latest polling figures by YouGov show Labour’s lead over the Conservatives drop to just 2 points in the constituency vote and 3 points in the regional list vote with just 6 weeks to go before the Senedd (Welsh Parliament) elections.

At the last election, the Labour party narrowly missed out on a majority, gaining 29 of a possible 60 seats. It needed to form alliances with Kirsty Williams, the Liberal Democrat’s sole Member of the Senedd, and Lord Dafydd Elis Thomas who became an independent after breaking away from Plaid in 2016.

The latest voting intention figures would likely see Labour lose seats, largely at the hands of the Conservatives, in an echo of their success in the North of England during the 2019 General Election.

Labour are also losing votes to Plaid Cymru, with one in five of those who voted Labour in the 2019 Westminster election saying they intend to give their vote to Plaid Cymru in the Senedd.

Labour’s drop in vote share comes despite the First Minister himself remaining popular with the Welsh public. Largely unknown before the pandemic, Mark Drakeford’s regular TV appearances have boosted his personal popularity.

While the Labour government’s handling of the pandemic has been largely positively received, this has ironically translated into support for Plaid Cymru as the most vocal supporters of further devolution.

The successful UK-wide vaccine rollout has also seen a boost for the Conservatives.

With the Senedd election in just six week’s time, Labour, who have been in power in some form in Wales for the past 22 years, look to be getting squeezed from both ends of the political spectrum.

Welsh Government urged to ‘get serious’ over freeports potential