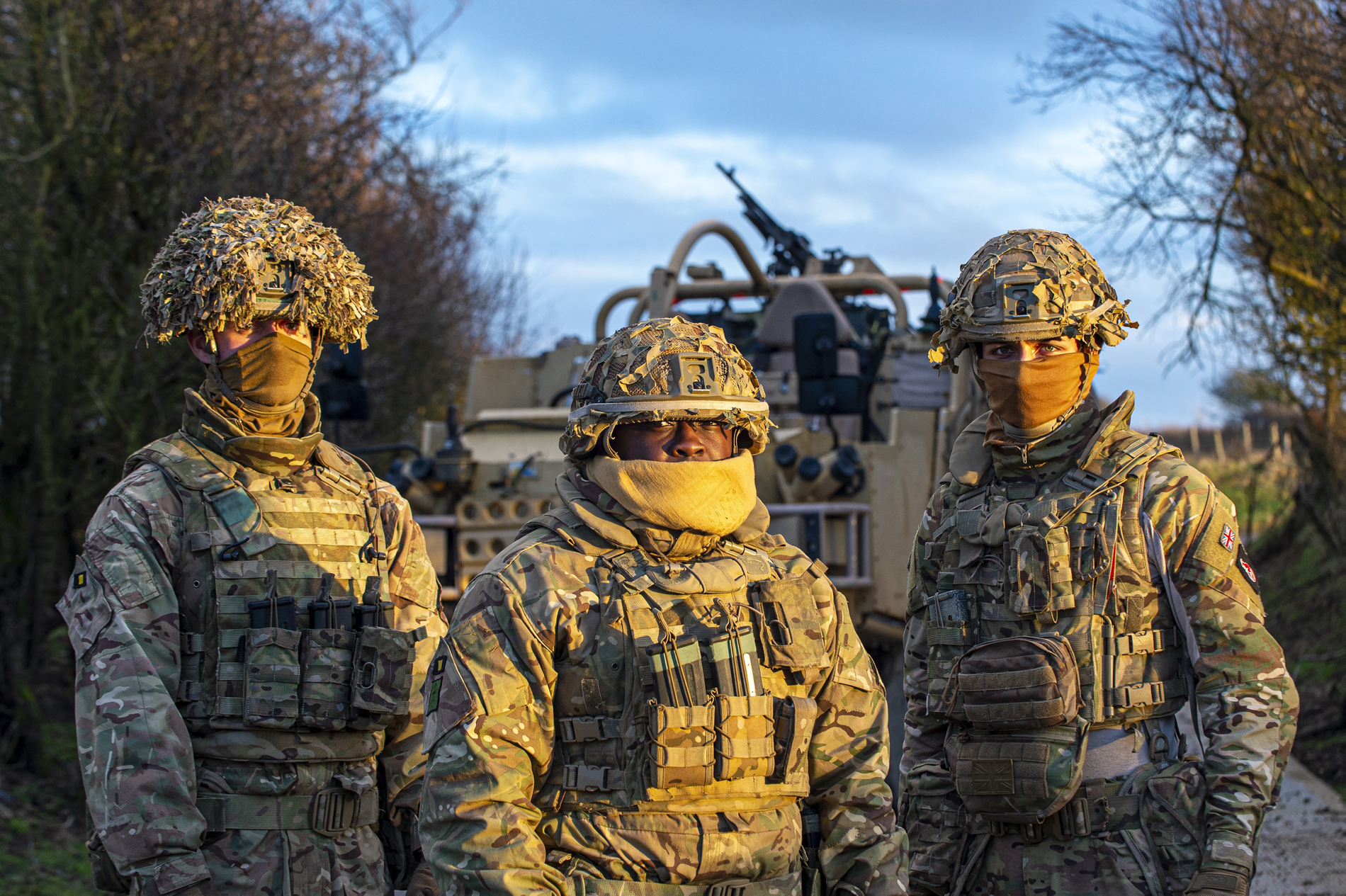 Tonia Antoniazzi, Member of Parliament for Gower and currently a member of the Select Committee on the Armed Forces Bill, has called for service families, personnel, and veterans in Gower, as well as civilians subject to service law, to share their views on the government’s forthcoming Armed Forces Bill.

The Armed Forces Bill Select Committee has issued a survey seeking views on the forthcoming Bill to inform the Committee’s inquiry, with responses to the survey potentially included in the Committee’s report.

Among other things, the Bill proposes a legal responsibility for public bodies to give ‘due regard’ to the principles of the Armed Forces Covenant when accessing public services such as housing, healthcare and education.

Labour has criticised the Bill for being too weak, and say proposals would do little to correct the many ways in which service personnel are disadvantaged.

They also want civilian courts to have jurisdiction in matters of murder, rape and serious sexual offences committed in the UK in-line with recommendations made in the recent Lyons report.

The Member of Parliament for Gower, Tonia Antoniazzi, said: “This survey is an important opportunity for service personnel, veterans and their families in Gower to have their say on what they think the government should be doing with this Bill to improve the welfare of those involved and connected to our Armed Services.

“Having been involved with scrutinising the bill, I know that there are large areas for improvement and I really encourage people in Gower to get their voices heard and claim their stake in it by responding to this survey.”

The deadline for responses to the survey is Monday 5 April 5 PM and takes roughly five minutes to complete. Complete the survey here.