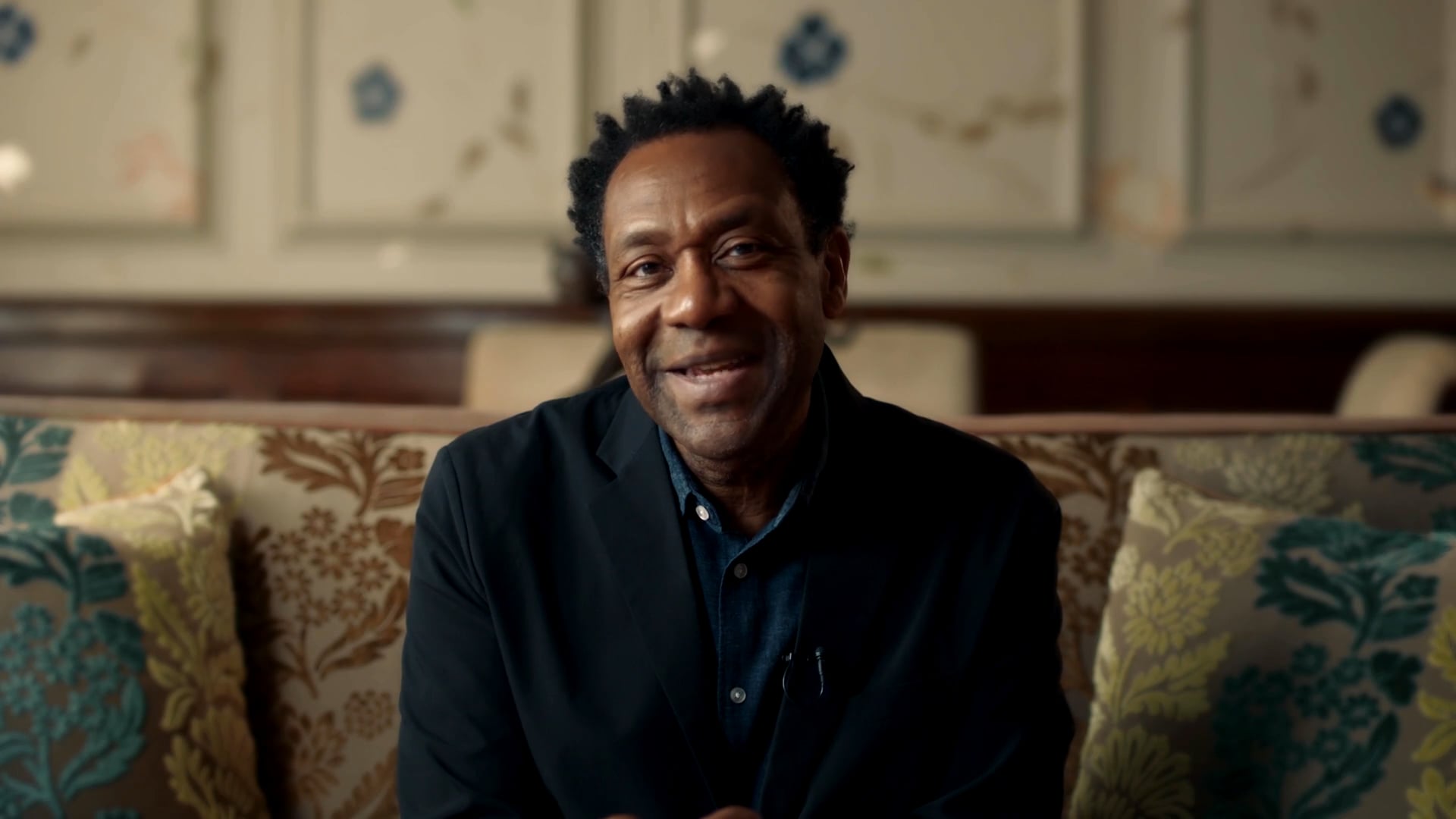 Sir Lenny Henry has written an open letter to encourage Black Britons to take the COVID-19 vaccine, signed by some of the most high-profile names in the UK.

12 Years a Slave actor and Oscar nominee Chiwetel Ejiofor, author Malorie Blackman, actor Thandie Newton, football pundit Garth Crooks, performer George the Poet and musician KSI, radio personality Trevor Nelson and Bridgerton star Adjoa Andoh are among those who have put their names to the letter which encourages Black adults in the UK to make informed decisions about the vaccine and protect themselves and the people they care for by getting vaccinated when their turn comes.

Sir Lenny Henry said: “I felt it was important to do my bit and so I wrote this letter to Black Britain asking people not to get left behind, to not continue to be disproportionately impacted and to trust the facts from our doctors, professors and scientists, not just in the UK but across the world, including the Caribbean and Africa.

“I hear and understand the concerns which people of all backgrounds are wrestling with, but which are particularly concerning in Black communities. I want people to be safe, I don’t want people to die or end up in hospital because of COVID-19. So I’m saying, when your turn comes, take the jab.

“I want to thank everyone who has signed the letter and dear friends who took part in Amma’s beautiful film.”

More than 30 million people have now received their first COVID-19 vaccine dose, meaning over half of the UK’s adult population have been vaccinated and will soon develop strong protection from serious illness, saving lives and significantly reducing pressures on the NHS.

Television veteran Sir Lenny says he understands the concerns of many in the Black community but tells them he does not want their concerns about the jab to leave them disproportionately impacted by the pandemic.

Amma Asante, who directed the film, said: “Creating something for the community I come from was important to me, particularly on a health issue that is as life and death as coronavirus.

“I wanted to make a film that acknowledges the concerns of Black people while sharpening the lens on why the vaccine is so important, and why we deserve to have our lives and the lives of our loved ones protected.

“I hope the film can contribute to making a difference.”

Signatories to the letter have come from across the spectrum of British society. From the business world, signatories include Karen Blackett OBE, Ric Lewis, Sonita Alleyne OBE, Eric Collins, and Wilfred Jones. Names from the arts and entertainment include Malorie Blackman, Lemn Sissay, Roy Williams, Reni Eddo-Lodge, George The Poet and KSI and from sport – Garth Crooks and Chris Hughton. Names from science and medicine have also supported the campaign, including Professor Kevin Fenton and Dame Donna Kinnair.

The government is working with the NHS, local authorities, charities and faith leaders to provide advice and public health information in over 13 languages to people from all communities and backgrounds to ensure they come forward for the vaccine.

ONS statistics on vaccine uptake in the over-70s published on 29 March indicate that 58.8% and 68.7% of those who identify as Black African and Black Caribbean have had the first dose of a COVID-19 vaccine in this age group respectively.

Among adults aged 16 to 29 years, 17% reported hesitancy towards the coronavirus vaccine, compared with 1% of adults aged 80 years and over, according to the latest ONS data. This was the highest of all age groups. The data also indicates that less than half (49%) of Black or Black British adults reported that they were likely to have the vaccine; higher proportions were reported among White (85%) and mixed ethnicity (80%) groups.

Analysis showed that mortality rates for deaths involving COVID-19 was highest among males of Black ethnic background at 255.7 deaths per 100,000 population and 119.8 for black women. The figures are lowest for White men at 87.0 deaths per 100,000.

Data also shows that people from ethnic minorities are more likely to test positive from COVID-19 compared with White ethnic groups. An ONS report puts this down in part to the jobs and housing among ethnic minority communities but says this does not completely explain the disparity. Black people in Britain were also significantly more likely to die of the disease according to ONS figures than White people.

The latest weekly NHS data on vaccination uptake by ethnicity shows that over 466,000 and 24,000 Black or Black British adults have taken the first and second COVID-19 vaccine doses respectively.

We know we don’t say it often enough and sometimes we have our disagreements, like all families do, but wherever you are we love you from the bottom of our hearts and we know you love us.

But in order to do all that – we all need to take the COVID-19 jab. It’s all of us in this together.

Things will slowly get back to normal. Well what people are calling the new normal. The reality is the new normal may mean needing a vaccine to do many of the things we now take for granted.

Because we love you – we want you to be safe and we don’t want you to be left out or left behind. While other communities are rushing to get the vaccine and millions have already been vaccinated, some Black people in our community are being more cautious.

You have legitimate worries and concerns, we hear that. We know change needs to happen and that it’s hard to trust some institutions and authorities.

But we’re asking you to trust the facts about the vaccine from our own professors, doctors, scientists involved in the vaccine’s development, GPs, not just in the UK but across the world including the Caribbean and Africa. Many of whom are our relatives, many of whom have made the ultimate sacrifice to protect the people of this country from this pandemic.

And the thousands who volunteered to be part of the vaccine trials so that we know it’s safe and works for people of all ethnicities.

Don’t let their sacrifice be in vain. Don’t let your understandable fears be what holds you back. Don’t let your concerns be the thing that widens racial inequality in our society. Don’t let Black people continue to be disproportionately impacted by this terrible disease. Many in our community say they do not want to take the vaccine, much more than other groups. But the fact is we have been disproportionately affected by the virus, many of our loved ones have died. Don’t let coronavirus cost even more Black lives.

We know you love us too so please hear us and when your turn comes, take the jab.

And once you do, tell cousin Mo to do the same (is he really my cousin?)

Let’s do this together.

Signatories to the letter