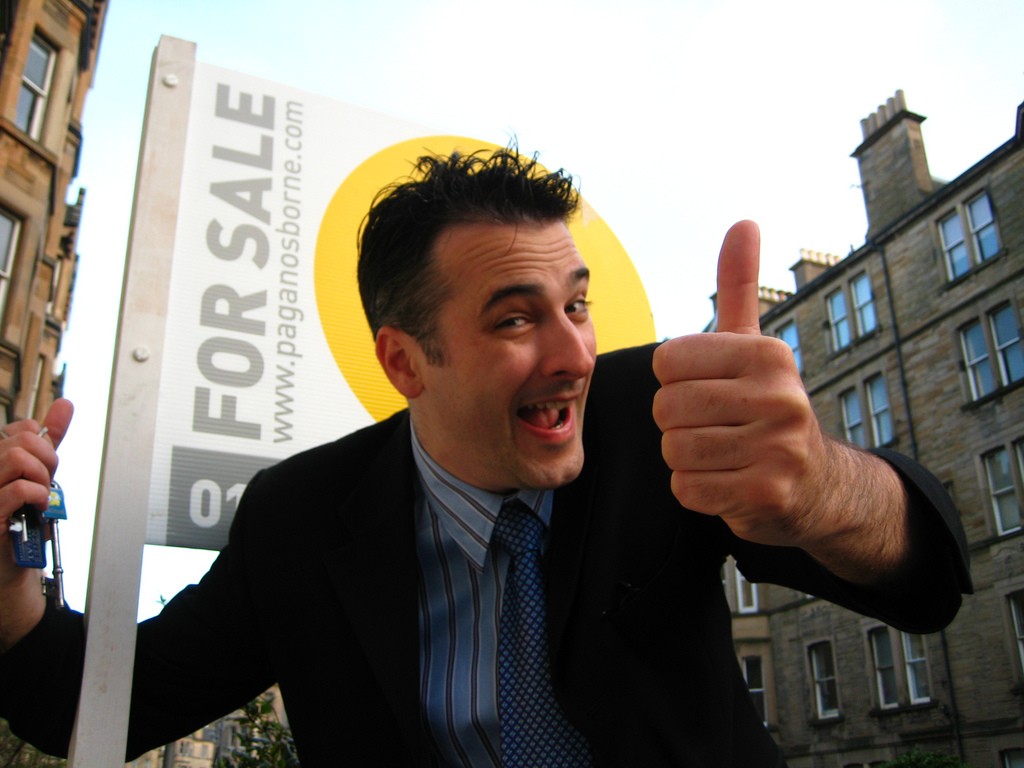 Research from homebuying platform, YesHomebuyers, has revealed that estate agents are among the least-trusted professionals in the UK, ranking below both lawyers and traffic wardens. But it could be worse. They could be politicians.

After the past 12 months, it’s good to see that medical and healthcare professionals are, by far, the most trusted professionals in the UK. 54% of the general public ranked them top, followed by scientists (24%) and teachers (12%) which bodes well for the future of the country.

For estate agents, the results aren’t quite as complimentary. Just 1% of people think that agents are trustworthy as a profession. This means agents are considered less trustworthy than lawyers (3%) and traffic wardens (2%) and are on an equal footing with some of society’s biggest white-collar villains: bankers (1%).

The only professionals that the UK public considers less trustworthy than estate agents are politicians. In fact, not a single respondent declared any amount of trust for the UK’s politicians.

When it comes to the qualities that build the most trust with the public, honesty (67%), knowledge (15%), and respectfulness (8%) are the most important. Three qualities that are increasingly difficult to apply to politicians after a difficult sociopolitical year.

Matthew Cooper, Founder & Managing Director of Yes Homebuyers, commented: “There’s no doubt that the pandemic has impacted the way we feel about certain professions in society with those working tirelessly on the front line by far the most respected and trusted by the public. In contrast, those at the helm have fared far worse and you can’t really blame the public for having this perception of politicians generally, let alone based on their handling of the pandemic.

“It’s perhaps more surprising to see estate agents are still getting such a rough deal. The stamp duty holiday has caused a huge influx of buyers and the nation’s army of estate agents have been the ones working tirelessly to facilitating these sales despite huge market backlogs building at the back end of the transaction process.

“Of course, as the human touchpoint for many buyers and sellers, they’re always going to get it in the neck despite the great work they’ve been doing.”

Which of the following do you most associate with trust?

Which of these professions do you trust the most?