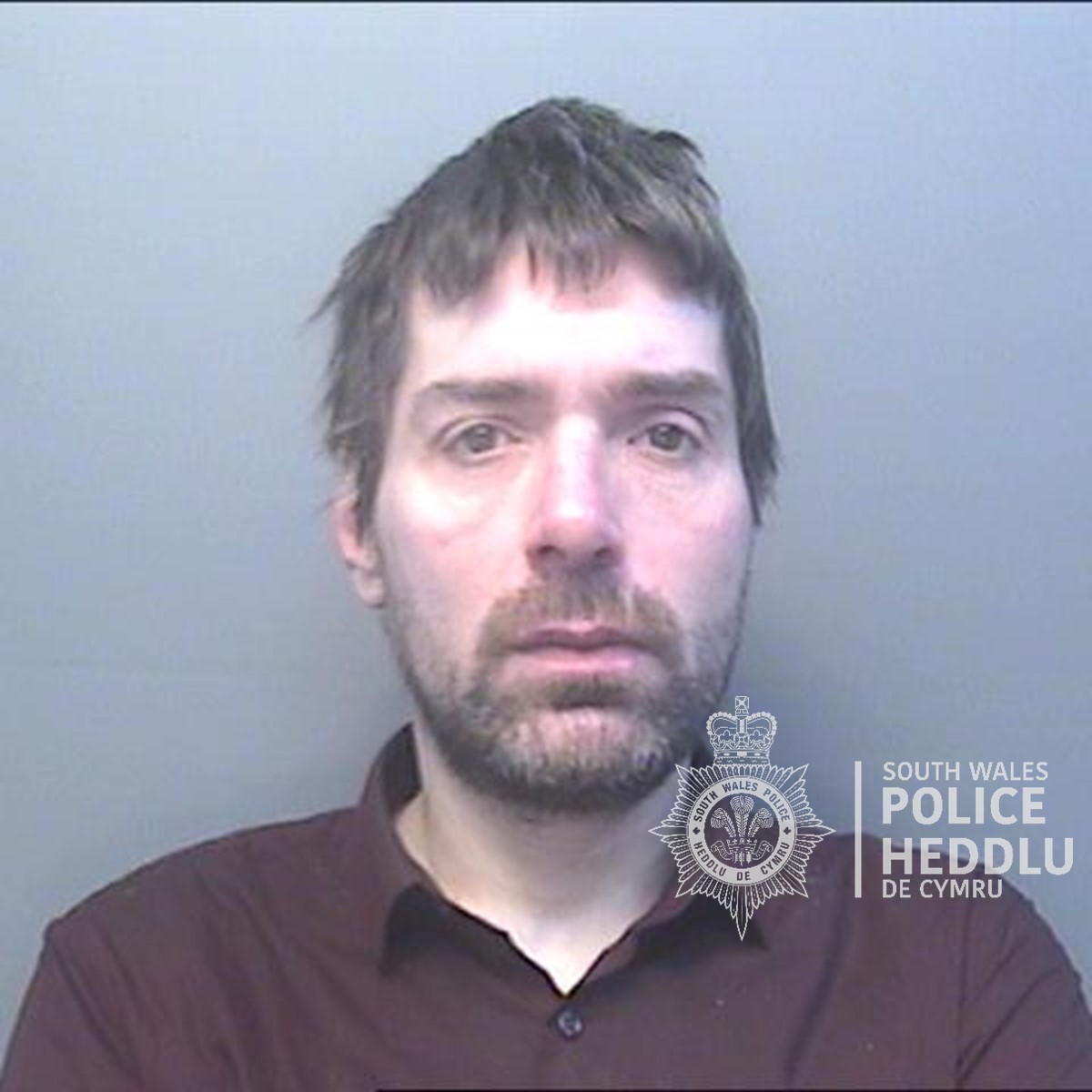 David James Conibeer, aged 40 from Penlan, has been sentenced to six years in prison after pleading guilty to burglary and robbery offences which occurred in the Brynmill area of Swansea.

Conibeer had targeted student accommodation on the evening of Tuesday 23rd February where he stole two mobile phones.

Detective Inspector Gareth Jones from South Wales Police said: “Burglaries leave a massive impact on the victims and the local communities. His crime will have had a serious effect on this victim, and the other students who live within the shared accommodation that was targeted, who have all had their home violated.

“I am pleased that the defendant pleaded guilty to his involvement and I hope the time he will now serve in prison will give him a chance to reflect on his behaviour and the impact this will have had on his victim. The sentence handed out reflects the callous nature of his crime and will act as warning and a deterrent to thieves in the Brynmill area.”