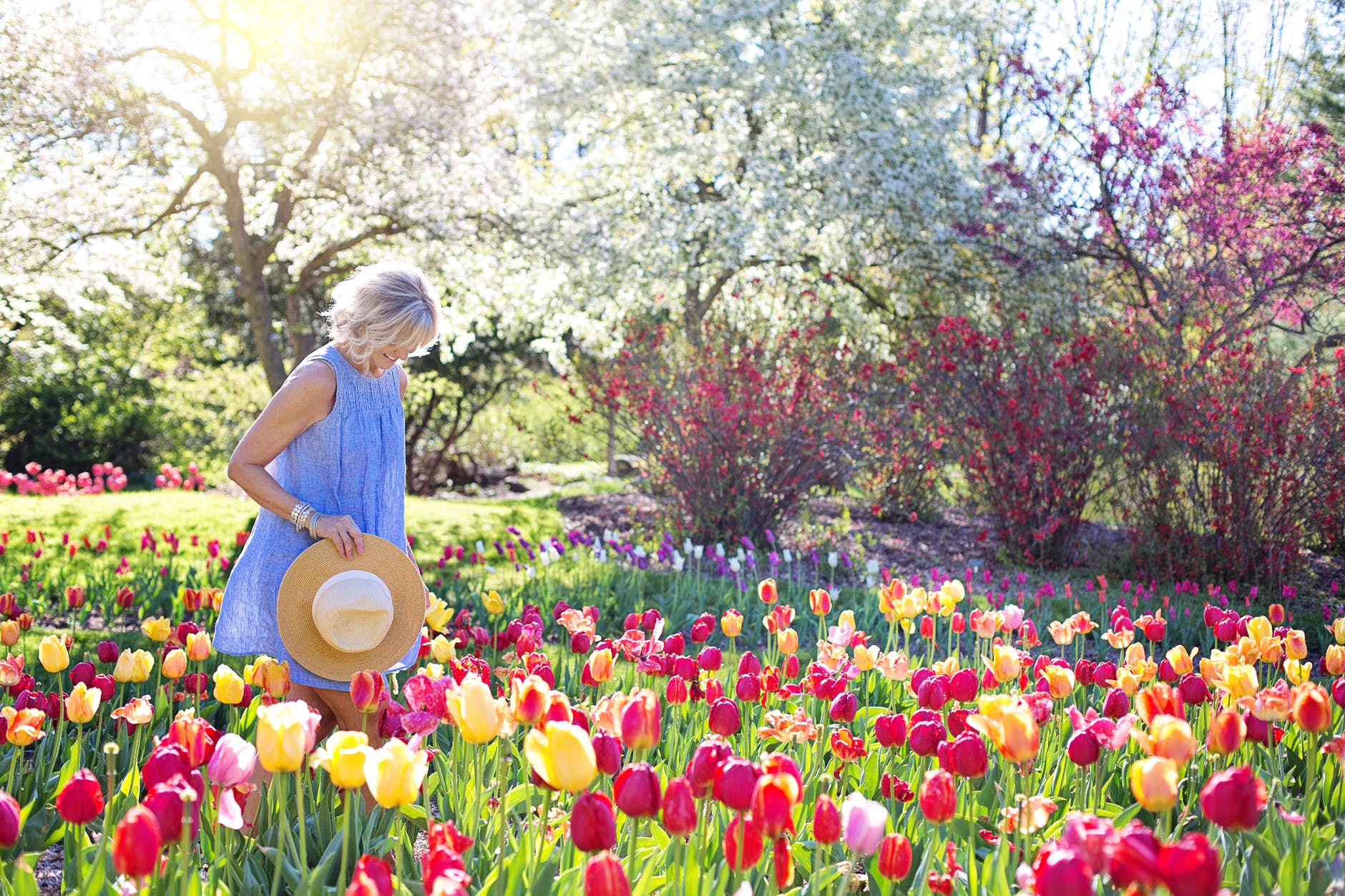 Research by estate agent comparison site, GetAgent.co.uk, has revealed just how much of a bargaining chip a south-facing garden can be for home sellers in current market conditions.

With the evenings getting longer and a ‘mini-heat wave’ hitting this week, we’re all about to remember just how much we love our garden.

A south-facing garden has long been a selling point for estate agents, keen to highlight how homebuyers can make the most of the sun when buying such a property.

However, GetAgent’s research has revealed that it’s not only a strong selling point, but it could also make you more money on your purchase.

GetAgent’s research has found that a huge 71% of UK homebuyers are more likely to buy a house because it has a south-facing garden. So straight off the bat, homesellers can stand out from the crowd in what is currently a very busy market, simply by advertising the fact their garden is south-facing.

But a south-facing garden doesn’t just increase property appeal. GetAgent also found that 42% of home buyers would pay more for a property simply because it boasted this summer essential feature.

For a further 5%, a south-facing garden is of such importance, they would be happy to pay 20% or more of the properties value to secure it.

Founder and CEO of GetAgent.co.uk, Colby Short, commented: “We often see estate agents deploy a good deal of creativity when it comes to selling a home, plugging the strangest of features as ‘desirable’.

However, a south-facing garden is one of those traditional aspects that really will appeal to buyers and so it’s vital to communicate this fact when bringing your property to market.

Not only will it help you attract more buyer interest, which can drive up the sum offered for your home as it is, but it could also tempt them to push their budget that little bit further when they do submit an offer.”

Would you be more likely to buy a house because it had a south face garden?

Would you pay more for a property with a south facing garden?

How much more? (approximately)

Warning as bike thefts increased by 66% during pandemic