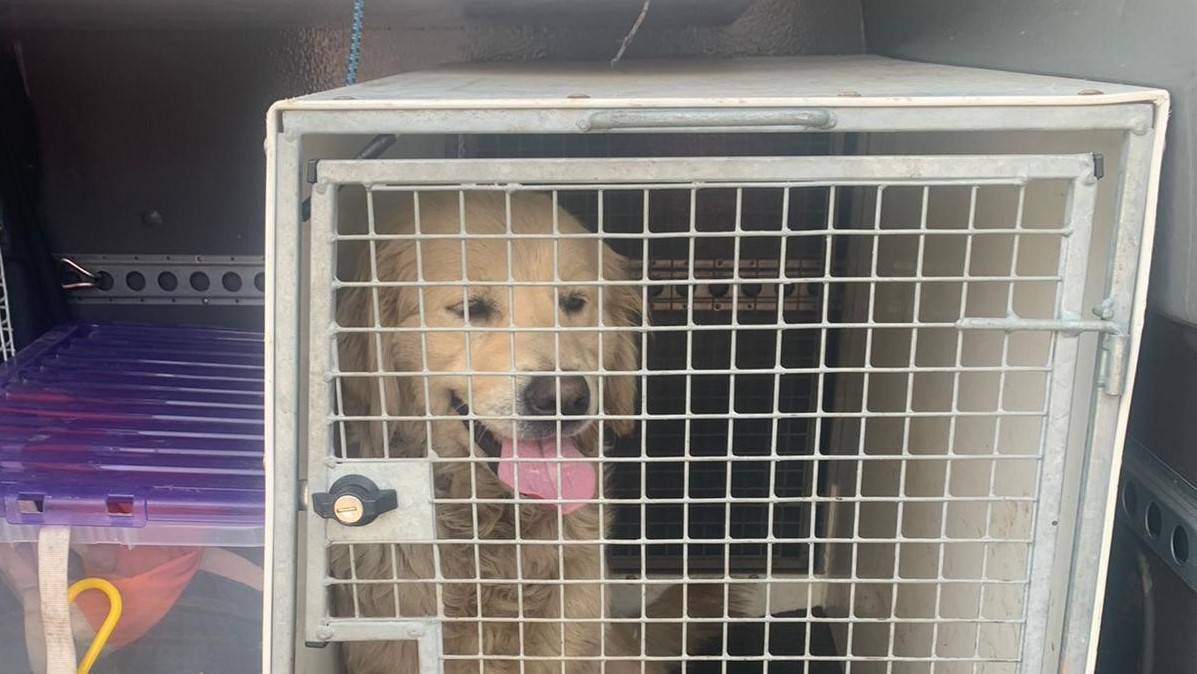 59 dogs have been retrieved during police operations across Swansea Neath Port Talbot, in conjunction with the RSPCA, Animal Welfare and the NCA, on Wednesday, 31st March.

The dogs were recovered on animal welfare grounds as a result of search warrants.

As well as the retrieval of the dogs, a number of Rolex watches were seized and a stolen horse box and trailer was recovered. A number of cannabis plants were also discovered.

“This was a fantastic example of partnership working and we are pleased to achieve such a positive result. Not only have we been able to retrieve the dogs but this is a prime example of intelligence-led policing which has resulted in the recovery of these dogs.”

All five people have been released under investigation.

The majority of the dogs retrieved were rescued under animal welfare grounds however a number of the dogs are believed to have been stolen.

Officers have begun trying to identify the dogs and return them to their rightful owners by checking for microchips in the pets.

Chief Inspector Hughes added: “We know the emotional impact that dogs being stolen has on their owners and I want to reassure people that we have put a substantial amount of time, effort and care into finding the people responsible, and our investigation is very much ongoing.

“If you believe one of the dogs is yours, then we would ask for proof of this, with a minimum being a photo of you with your dog.

“Anyone who has had a pet stolen, and wants to enquire about the possibility of their pet being among those retrieved, should contact us online, by emailing or calling 101 and quote occurrence 21001126381.

“We appreciate that many people will be anxious to know if their dog has been recovered and we politely ask victims to bear with us as we expedite enquiries.”