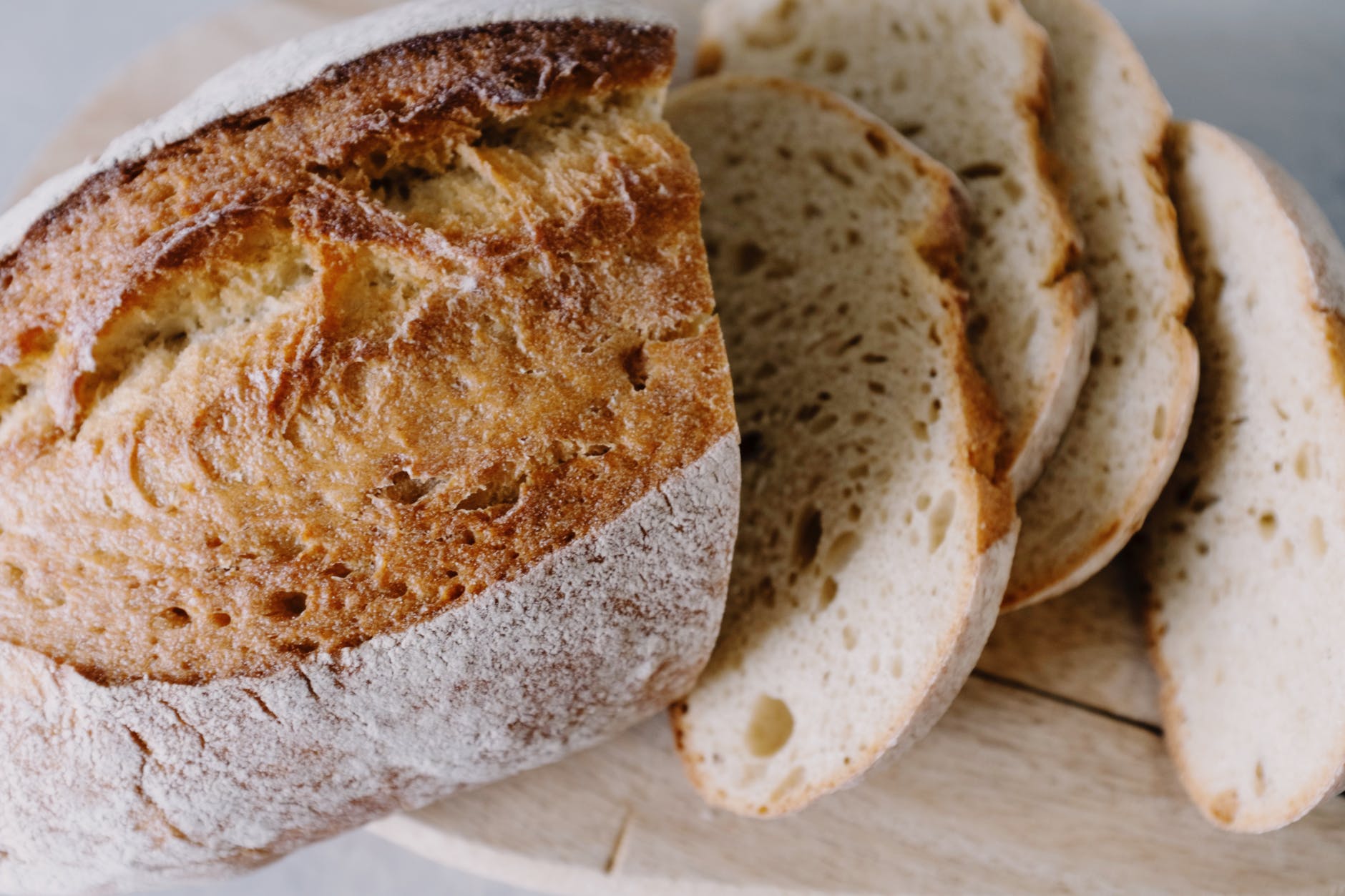 While myths of baking bread to secure the sale of your home might have some truth behind them, the latest research by homebuying platform, Yes Homebuyers, has revealed that good old fashioned fresh air is the scent most likely to secure a buyer, while cigarette smoke and blocked drains will have them heading for the hills.

Yes Homebuyers surveyed 1,688 homebuyers who have purchased a home in the last six months to see which smells would deter and entice them during the viewing process.

When asked which smells would positively influence their decision to buy, there was a clear winner. With neutral colours and features often advised as the best bet when providing a buyer with a blank canvas during the viewing process, it seems the same goes for smells, with 22% stating that general fresh air was a seller’s best bet for making a positive impression.

Fresh flowers also ranked high with 15% of buyers stating it would positively influence their decision, as did the old favourite of fresh bread or baked goods.

Interestingly, the garden presents a good opportunity to bolster this positive influence, with 12% stating that a freshly mown lawn would also positively impact their thoughts on a property.

11% would be uninfluenced by any strategic scent during the viewing process, while fresh coffee and laundry would help for 10% of buyers, with shop-bought fragrances the least popular at just 5%.

Scents for sellers to avoid

Of course, there are a number of scents that could scupper a sale, with the top-ranking being cigarette smoke. 23% of buyers said it would deter them from buying a house that was otherwise perfect for them, with a further 22% ranking the smell of blocked drains as the biggest deterrent.

Just 5% wouldn’t be deterred from buying a perfect home due to an unsavoury smell.

Matthew Cooper, Founder & Managing Director of Yes Homebuyers, commented: “We set out to debunk the myths around the power of smell when it comes to selling a home, but it seems that in the same way we apparently eat with our eyes, we also buy homes with our noses.

Various smells, both positive and negative, seem to have a considerable influence on the decision-making process of homebuyers, so much so that the vast majority of buyers would actually ditch their otherwise ideal home due to a negative nasal impression.

Of course, it’s more likely that a bad smell will actually deter a buyer, however, it does seem as though the old tricks of fresh flowers and baking could help sway them in the opposite direction.”

Survey of 1,688 recent UK homebuyers (last 6 months) carried out by Yes Homebuyers on 6th April 2021 via Find Out Now

Which of the following smells would actually deter you from buying a house that was otherwise perfect for you? (Tick all that apply)

Which of the following smells would positively influence your decision when buying a house? (Tick all that apply)