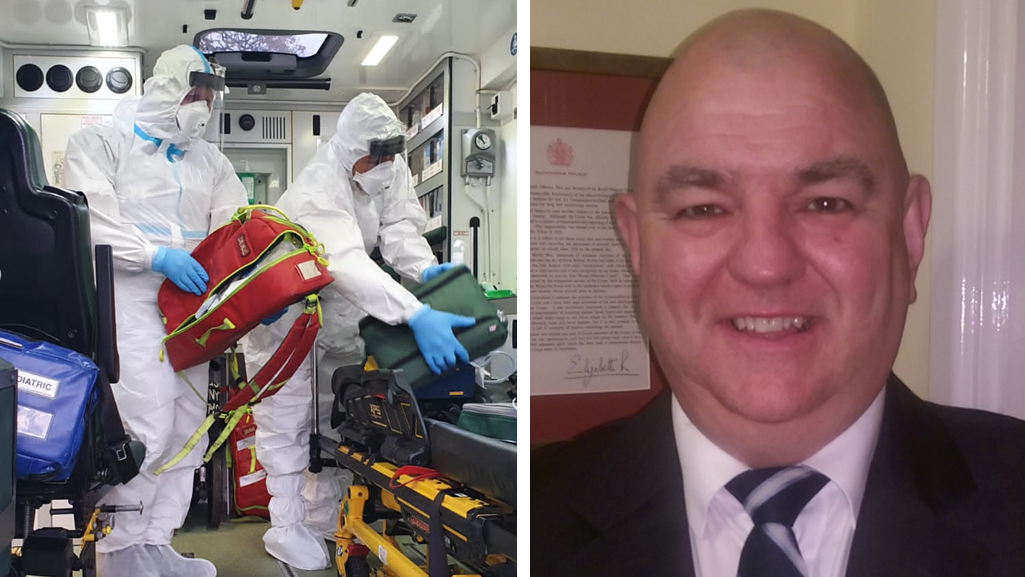 Stan Robinson, the UKIP candidate for the Swansea Council by-election in Castle Ward and South Wales West Regional Senedd seat, has ‘come clean’ about his volunteering work over lockdown.

As part of the RE:ACT Disaster Response group, Stan says he’s been helping the Welsh Ambulance Service decontaminate ambulances at Singleton Hospital – helping ensure a speedy turnaround of Ambulances which would otherwise have been off the road for several days. The group of volunteers worked 12 hour shifts, 7 days a week.

RE:ACT Disaster Response is a charitable organisation with a specialty for responding to emergencies and crises in a swift and efficient manner, both in the UK and overseas, including in Mozambique, Sri Lanka, and the Bahamas.

Stan said: “As the first wave progressed and it became clear that additional provisions needed to be made for ambulances in the south and west. Singleton Hospital was set up to be able to deal with contaminated ambulances on site, initially staffed by military personnel, but soon RE:ACT was approached to help fill this gap, which they did very successfully for several weeks over the summer, with a large number of their volunteers choosing to help with the crisis.”