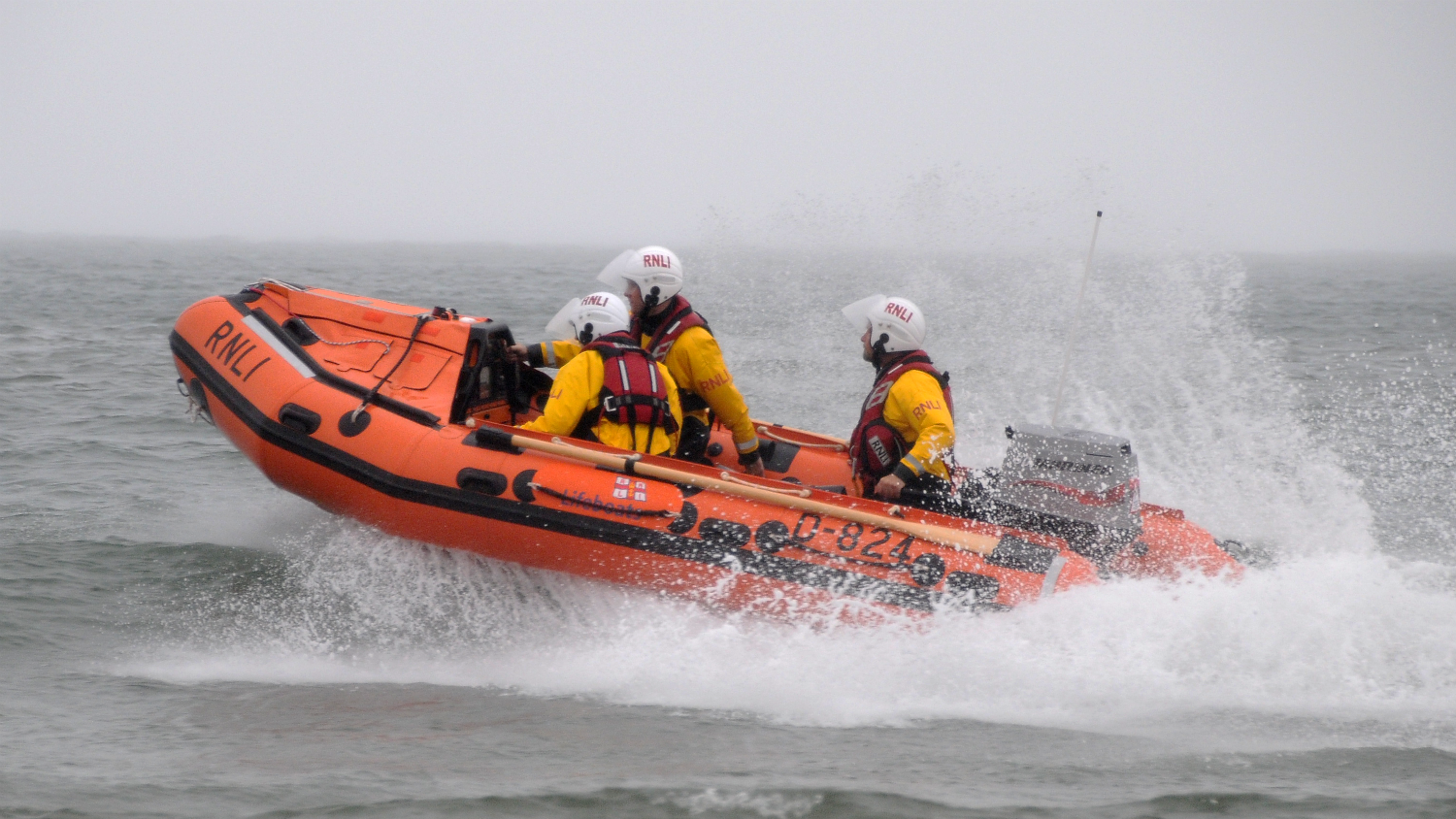 The volunteer crew of the Horton and Port Eynon RNLI were paged at 3.15pm on Saturday 3 April 2021 to assist a kayaker in difficulty in Oxwich Bay.

The male kayaker, who was wearing a buoyancy aid had been kayaking with a friend and the friend’s son in the bay when the tide turned. The two other kayakers made it back to shore.

The kayaker found the tide too strong and was being swept out to sea. He managed to make it onto rocks on Oxwich Point which is where the Horton and Port Eynon RNLI crew found him.

The Mumbles all-weather lifeboat had also been paged and stood off the point in support whilst the Horton and Port Eynon lifeboat took the kayaker and his kayak back to the beach at Oxwich.

The lifeboats and crews returned to the lifeboat stations where the boats were thoroughly cleaned and refuelled in readiness for the next call out.

The volunteer crew of the lifeboat were Dave Tonge (helm), Jordon Francis and Rachel Hurford.