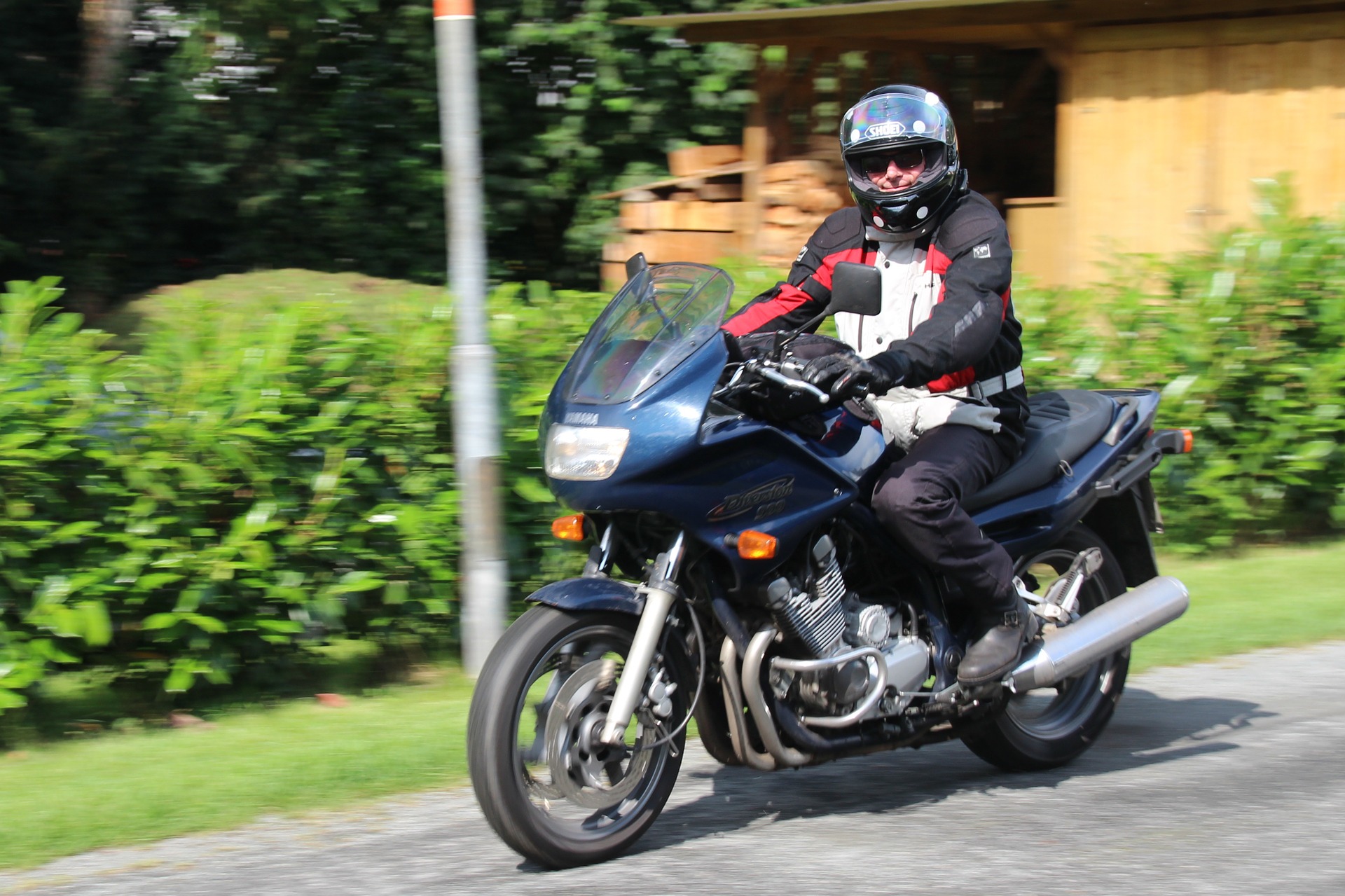 During 2019, 598 motorcyclists and 412 cyclists were killed or injured in collisions on Welsh roads.

According to Cycling Uk “we know that 62% of people in the UK consider cycling on the roads ‘too dangerous’.” One of the biggest threats to a cyclist’s safety whilst on the road is close passing. Not only are close passes really intimidating, but also dangerous with motorists passing too close to the cyclist a contributory factor in a staggering 25% of serious collisions between cyclists and large vehicles (Cycling UK).

Motorcyclists are among the most vulnerable groups of road users, and they are at a higher risk of injury and collision than other road users, with 7% of all Wales resident casualties on the roads of Wales in 2019 involving motorcyclists.

The new campaign urges road users to take care of motorcyclists and cyclist by remembering that cyclists can be difficult to see, especially at junctions, have a tendency to wobble, and are easily affected by side wind when being overtaken. They’re particularly vulnerable at roundabouts as they cannot move off very quickly.

Motorcyclists can also be difficult to see, especially at junctions; are often moving quicker than you might think. They can be affected by side wind, when being overtaken and are often injured when cars pull out of junctions

The campaign aims to raise awareness among general motorists as well as riders about how to improve driver/rider behaviour to improve road safety as well as educating both drivers and riders about the dangers of not having the correct skills, knowledge and personal protective equipment to ride safely.

Alongside enforcement and engagement activities Police are promoting safety messages and tips with the aim of reducing the number of motorcyclists and pedal cyclists injured and killed on our roads.

Teresa Ciano, GoSafe Partnership Manager and Chair of Road Safety Wales said: “We all have the right to use the roads safely and confidently. If we all play our part and share the road responsibly by reacting responsibly and safely when sharing the road we can make every journey a safe journey for all road users, be they travelling on four wheels or two.

Let’s take care of each other on the roads and bring the level of two wheel casualties on the roads of Wales down.”