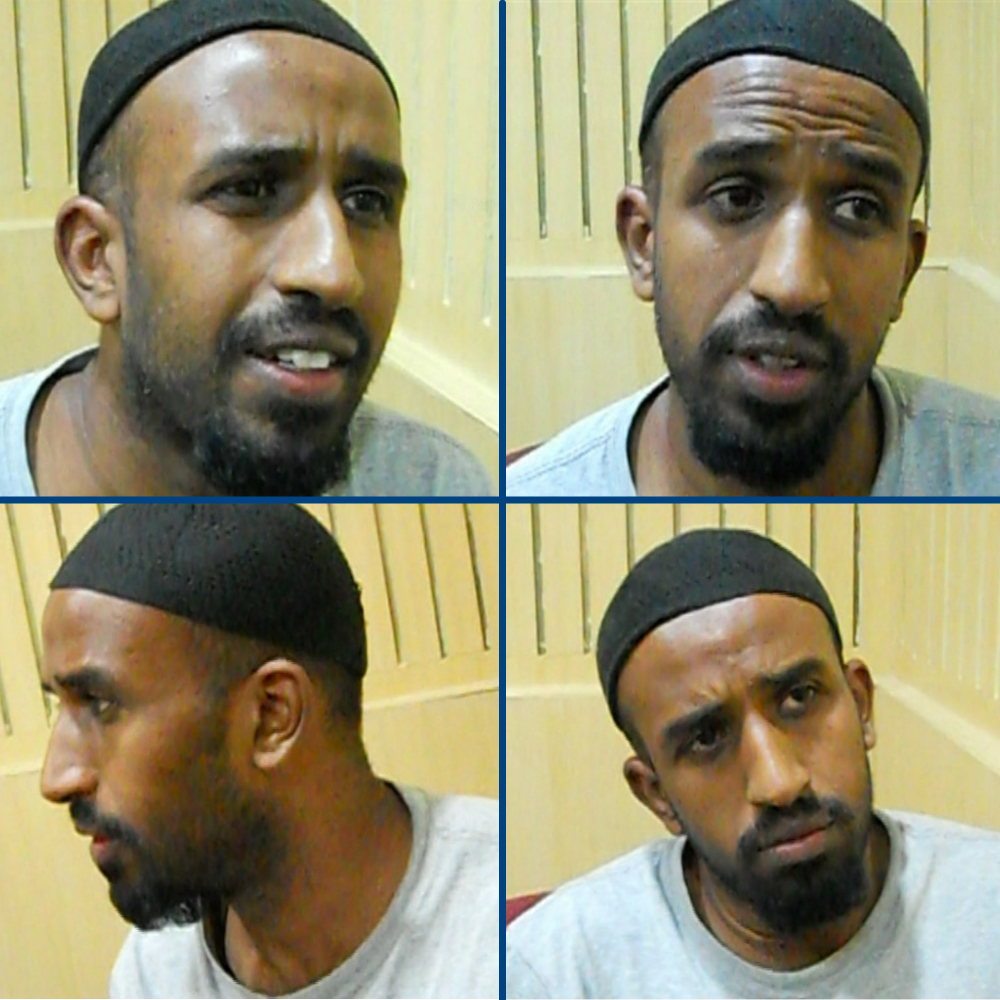 Sunday 11 April 2021 marked the 11th anniversary of the murder of Aamir Siddiqi in Cardiff.

17-year-old Aamir was brutally murdered at his family home in Roath on the afternoon of Sunday, April 11, 2010 while waiting for his Quran teacher.

One man, Wales’ most wanted man, remains wanted in connection with his murder – Mohammed Ali Ege, from Riverside, Cardiff.

Ege, 42, fled to India before he could be arrested in connection with Aamir’s murder.

In 2013 he was arrested in India but in 2017, while awaiting extradition, he escaped from Indian custody.

Detectives leading the hunt have released new images of Ege which were taken following his arrest in India in 2013 in the hope it will lead to any recent sightings being reported to police.

South Wales Police have said that they continue to work with the National Crime Agency and international law enforcement agencies to trace the Ege and return him to the UK.

Aamir’s family continue to be updated and supported by specially-trained family liaison officers.

Police are urging anyone with information about the whereabouts of Mohammed Ali Ege to get in touch through the Major Incident Public Portal: Public Portal (mipp.police.uk); by calling 101, quoting reference 1700150924; or by calling Crimestoppers anonymously on 0800 555 111.