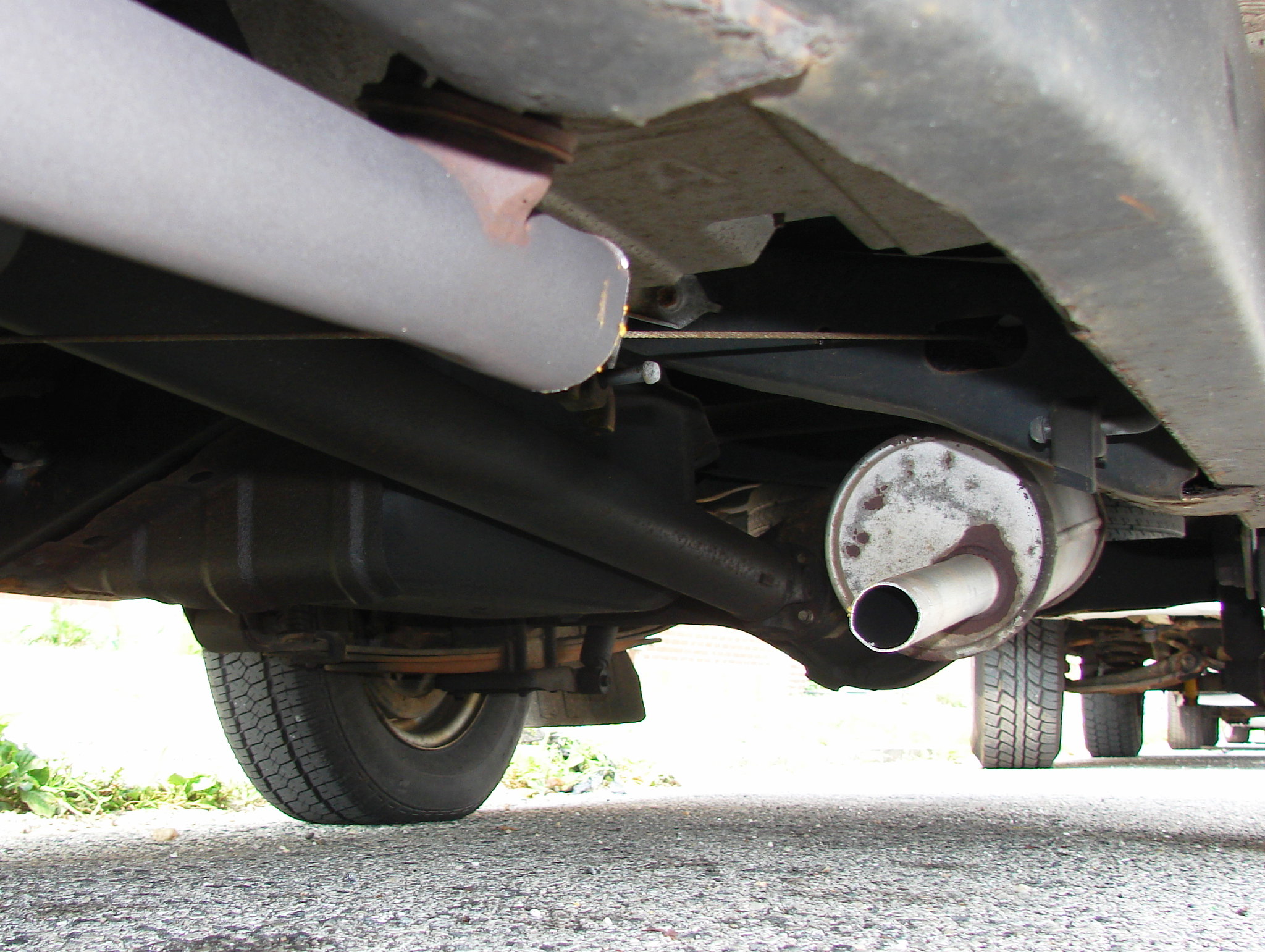 Admiral car insurance has reported that thefts of catalytic converters are at an all-time high according to analysis of its claims data, and warns the figures show no sign of slowing down as the insurance giant urges motorists to be vigilant.

Catalytic converters make up part of the exhaust system in some cars; it processes the emissions from a combustion engine into less harmful gases. Thieves target them for the precious metals including gold, platinum and palladium that are used within the catalytic converters in some cars, which are then sold on for profit.

Currently, palladium is even more valuable than gold, and platinum is worth around two thirds the value of gold. Despite the high value of the precious metals used within catalytic converters, Admiral warns they are relatively simple to steal as the exhaust is exposed beneath most cars, making them an easy target in the current climate.

Lorna Connelly, Head of Claims at Admiral, explains: “The theft of catalytic converters is often carried out by opportunist thieves who may be working their way around different neighbourhoods.

“This isn’t always the case, however, and there is evidence to suggest that criminal gangs are involved in these types of thefts. The precious metals used within catalytic converters are sold at a profit, and that profit could be used to fund even bigger crimes not just in the UK but also abroad.

“We believe that many stolen catalytic converters are taken abroad by criminal gangs, which could explain why the thefts dropped off during the first lockdown last year.

“Palladium seems to be of particular interest and criminals are aware of which of catalytic converters are more lucrative and contain more precious metals than others.”

Admiral’s data shows that the average cost of a claim for a stolen catalytic converter is more than £1,500, depending on the amount of damage the thieves caused and the type of car targeted.

The insurer says that the cost of repairing a vehicle after a catalytic converter theft can depend on how the thieves have removed it. Admiral’s experts say that as the thefts often take place in a hurry, the damaged caused to the vehicle in the process can result in a more expensive claim.

Lorna Connelly adds: “Many of the cars targeted are older models, maybe because the quantity of precious metals their catalytic converters contain is higher. Unfortunately, if the damage to these cars is too severe, they may need to be written off.

“When the car can be repaired, the work can be delayed as there is a shortfall of replacement catalytic converters given the sheer volume of the thefts taking place and supply just can’t keep up with the demand. This can cause additional distress as motorists have to wait longer for their car to be repaired.”

According to Admiral, cars including the Honda Jazz, Toyota Prius, Toyota Auris and Lexus RX are targeted most often, with older models in particular being singled out. Hybrid cars are targeted the most because their catalytic converters contain a higher concentration of precious metals and are generally less corroded.

Lorna Connelly, Head of Claims at Admiral, said: “Our data shows that the number of catalytic converter thefts taking place is dramatically rising again after a lull at the start of the pandemic.

“Unfortunately, it doesn’t take long to steal a catalytic converter and if thieves can get underneath the car, they can simply use cutters to remove them.

“If your vehicle’s catalytic converter has been stolen, it would make a significant noise when you start the car and you can’t drive the vehicle without one.

“Regardless of which car you own, you should be vigilant and do everything you can to make sure it’s parked in a safe and secure place. If you don’t have a private driveway or garage, parking somewhere well lit, and not parking half on the pavement will make it harder for thieves to access the catalytic converter.

“Some thieves are savvy and will wear hi-vis vests to throw potential witnesses off the scent and unassuming passers-by could quite easily assume official work is being carried out. If you do see someone underneath a car in your street, make a note of any useful information and report it to the police or Crimestoppers.”

To help protect your car from catalytic converter thieves, police forces across the country have issued the following advice: