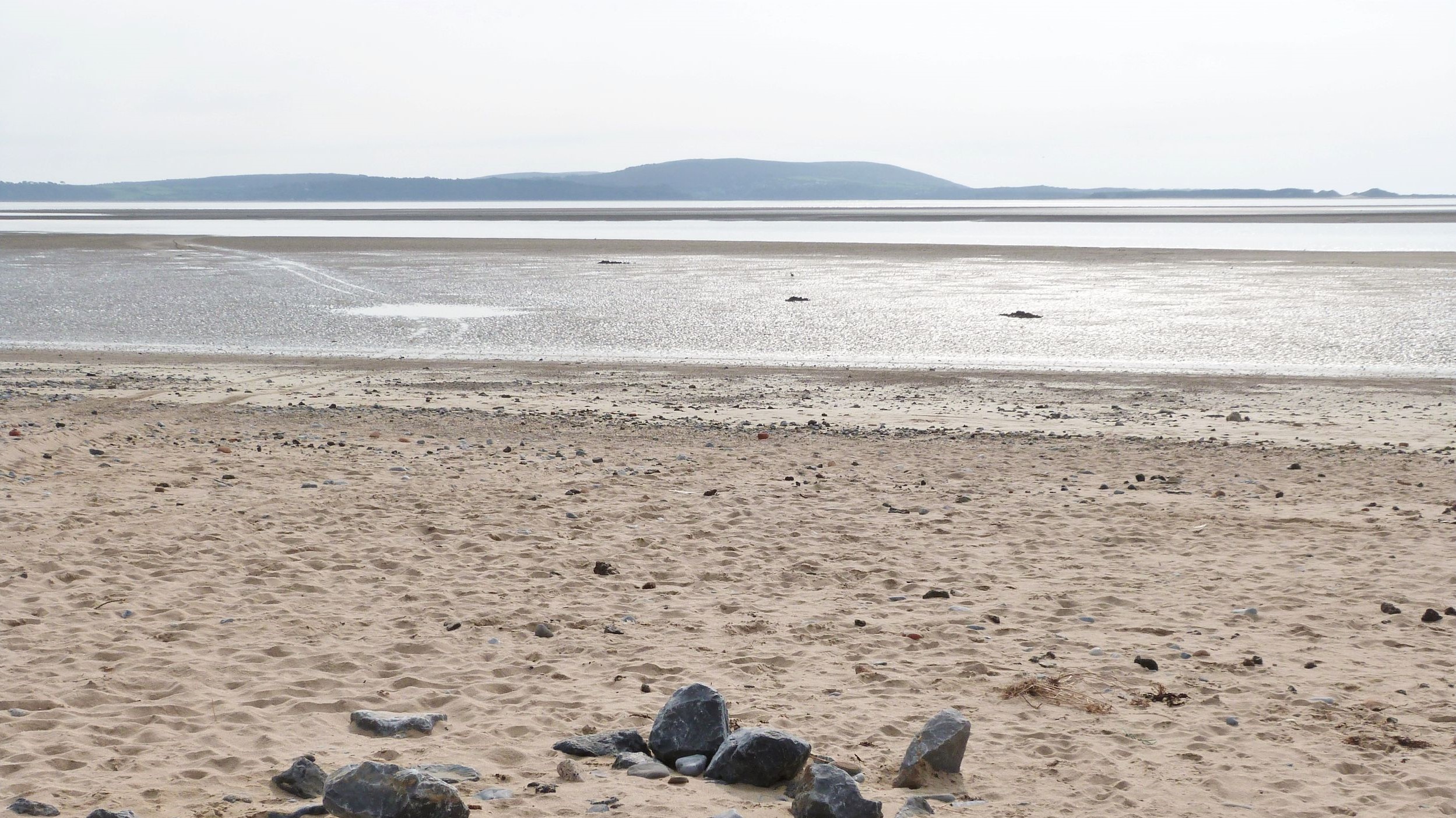 The ‘exceptional teamwork’ of police officers, PCSOs and a Special Constable who rescued a pensioner and his great-granddaughter at Llanelli beach has been commended.

Dyfed-Powys Police responded swiftly to a call reporting that a 71-year-old man and his three-year-old great-granddaughter had got into difficulty in mud on the afternoon of Wednesday, April 21.

Discovering that the man was unable to get himself and the little girl to safety, a team of officers, PCSOs and a Special Constable immediately made their way to the beach.

Sergeant Ben Ashton said: “This was an urgent situation as the 71-year-old was stuck on his back on the mud, with the three-year-old on his lap and their dog nearby.

“The little girl was crying, and was clearly frightened and cold.”

Following initial difficulties in reaching the pair on the mud, officers made their way along a rocky outcrop, taking throwlines from police vehicles in the hope the man could be pulled to safety.

However, their efforts were unsuccessful due to the distance between the officers and the casualties, and sinking sand prevented them from getting any closer.

Sgt Ashton said: “By this point, the little girl was getting very cold, and the team was a considerable distance from their vehicles and first aid kits.

“PC Aled Davies showed great initiative in tying a foil blanket to a rope and throwing it across so the man could wrap it around his great-granddaughter to keep her warm.

“He was also suffering and was struggling to breathe at times, making the rescue even more urgent.”

Constant reassurance was offered to the man to lessen the risk that he would panic and get stuck deeper in the mud.

Two PCS were also appointed as police contacts for the family of the casualties to update them on the situation and keep them calm.

Partners from Mid and West Wales Fire and Rescue Service, the Welsh Ambulance Service and Coastguard attended the beach, with the fire service able to get the little girl to the officers on the rocks.

“Special Constable Rachel Thomas proved to be of great comfort to the little girl, holding her while the rescue continued, and helping to get her into a life raft with her great-grandfather,” Sgt Ashton said.

“Thanks to a specialist fire team and HM Coastguard, the man, little girl and the dog were finally winched safely back to the beach.”

The man was taken to hospital to be checked over, while the little girl was left in the care of her family.

Praising the team, Chief Inspector Stuart Bell said: “The Officers, PCSOs and Special Constables who responded to this call showed exceptional teamwork in making their way swiftly to the man and his granddaughter, coordinating with partners to ensure a safe rescue, and supporting the family, who must have found this a harrowing event.

“Their hard work, efforts and ability to stay calm under pressure resulted in the best outcome – ensuring the safety of two people in distress.”