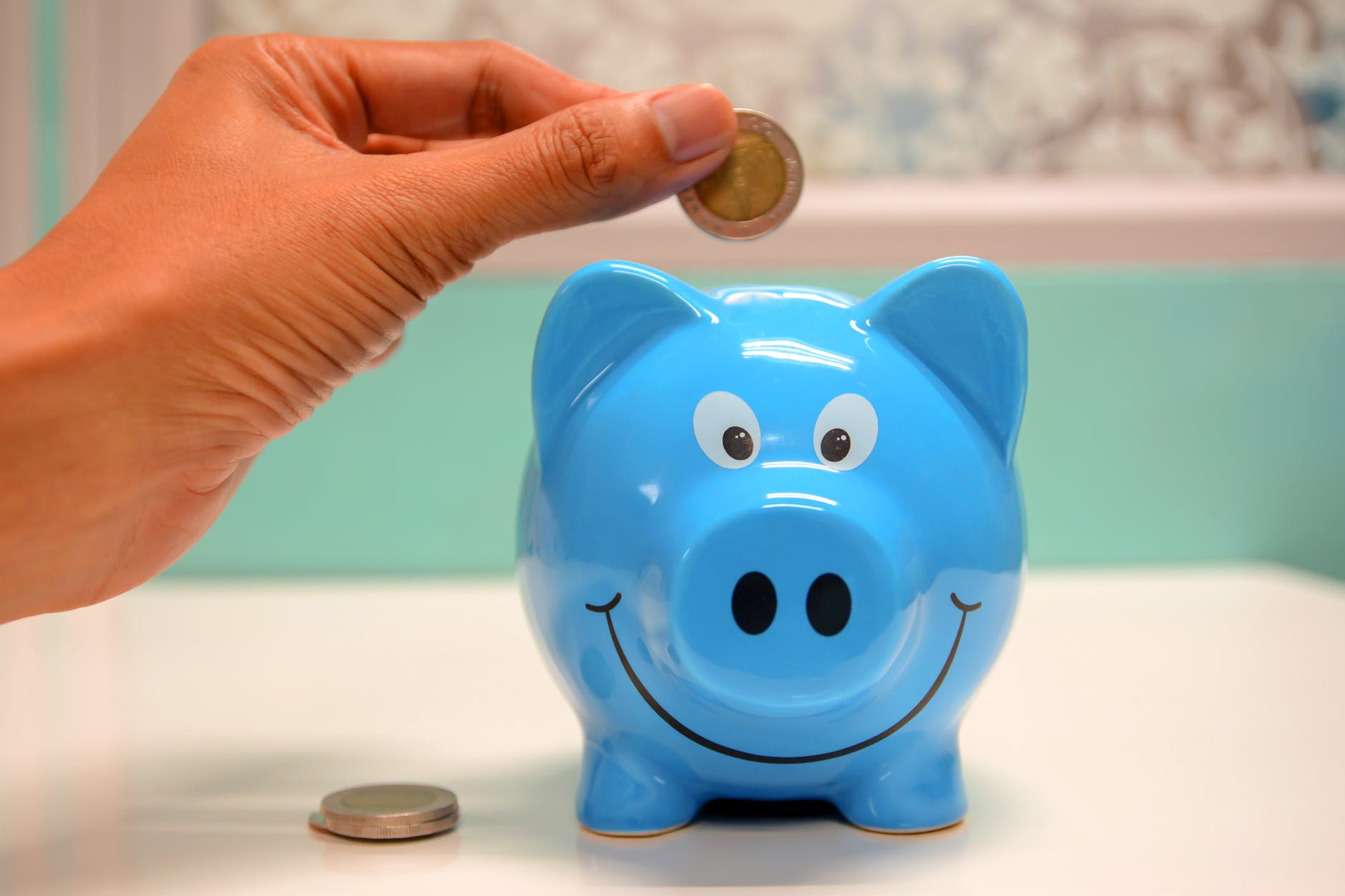 A new survey from a new Consumer Insights Panel set up by Nationwide and Ipsos MORI found consumers are planning on being more cautious with spending rather than creating a ‘roaring 20s’ situation many businesses had been hoping for.

74% of those surveyed wanted to save more than they had prior to the pandemic, and 51% agreed financial wellbeing is about having a financial safety net.

The Bank of England estimates around £180bn worth of savings has built up since the beginning of the pandemic, but the survey suggests consumers want to protect themselves from future financial uncertainty.

Stewart Stretton-Hill, Senior Associate Solicitor at Irwin Mitchell said: “So-called ‘accidental savers’ might not be good news for businesses, but the more people save, the more options they have both in the short and long term.

“One of the most important things consumers can do with their savings is to invest in their pension or create a specific fund for elderly care. In the future we may see a Care ISA introduced, or a scheme similar to pensions – but there are already lots of options available for planning ahead depending on your age.

“One of the key statistics in our care crisis report was how every worker in the UK needs to save £575 per month to have a comfortable retirement – while this may seem like an unrealistic goal, having a dedicated amount of savings each month for elderly care paired with long-awaited reforms to the cost of elderly care is a recipe for success.”

The survey found that savers were most likely to keep their earnings in a bank account; however, financial experts at Irwin Mitchell say that savers should look past the traditional bank savings route to get the most from their money in the long run.

Financial Planner, Jason Mountford said: “Of some concern is the survey’s suggestion that most people who had made extra savings during the pandemic planned to keep the extra cash sitting in the bank.

“There’s been much talk about inflation in recent days, and with interest rates on most high street bank accounts close to zero there is a real chance that these extra savings could slowly be eaten away by inflation over the years.

“Particularly for those looking to increase their wealth in order to fund retirement or care in later life, it’s vital that this money grows in excess of, or at the very least in line with, inflation. Otherwise, savers aren’t going to be rewarded in the future for putting away more of their hard-earned cash.”

Revealed: The destinations holidaymakers rate best value and the lowdown on those that actually offer the lowest prices