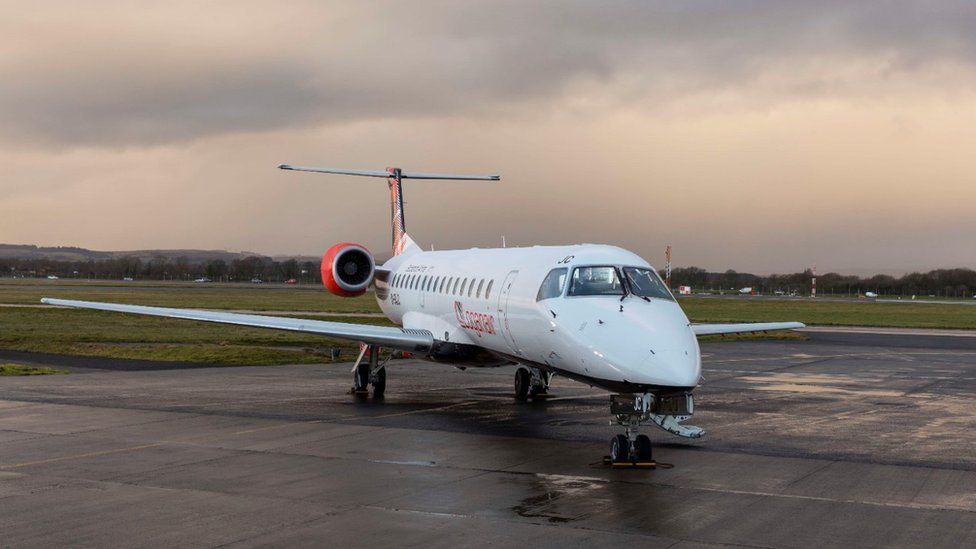 Loganair, the UK’s largest regional airline, has launched its new route linking the capital cities of Scotland and Wales.

The service between Edinburgh and Cardiff starts on August 2, and tickets are on sale from today (May 25).

Flights will be on Loganair’s 49-seat Embraer 145 regional jets, with prices on the 1hr 25min trip starting at £49.99 one way including all taxes and charges.   All Loganair fares include a free checked baggage allowance.

The direct flights – five per week in each direction – represent the last major route to be restored by Loganair and other carriers, thereby bringing back the domestic connectivity lost when Flybe collapsed in March 2020.

The Cardiff service adds to the eight others already flown from Edinburgh by Loganair, including Southampton, Newquay and the Isle of Man.

Kay Ryan, Loganair’s chief commercial officer, said: “I know many of our customers – both business and leisure – have been waiting for this service to resume, and we are very pleased to be able to add Cardiff to our Edinburgh roster.

“Importantly, these services fill gaps left by the collapse of Flybe, with almost every lost domestic destination now being restored by Loganair and other carriers over the coming months.”

Kate Sherry, aviation director at Edinburgh Airport said: “We’re excited to be reconnecting the capitals of Scotland and Wales, a route which will allow family members to reunite as well as enable people to enjoy a well-earned break in Edinburgh and Cardiff. It’s been an extremely tough period and we know people are looking forward to enjoying some time away from home, and this is further good news as the airport looks to provide those opportunities for our passengers. Loganair is a valued partner and its confidence in Edinburgh Airport is welcome now and going forward.”

Spencer Birns, CEO at Cardiff Airport said: “We’re pleased that Loganair has stepped in to re-establish a vital connection between Wales and Scotland with a regular Cardiff-Edinburgh service. Customers will once again be able to fly easily for business and to visit friends and family, as well as have the opportunity to travel for a well-earned city break or to explore Scotland’s beautiful scenery.

“It is a top priority for us to re-instate routes lost as a result of the pandemic, and we are delighted that Scotland’s airline has announced this essential service for our customers, increasing regional connectivity from Wales. We look forward to working closely with the Loganair team going forward.”

Staycation warning: Campers urged to check their insurance before pitching-up