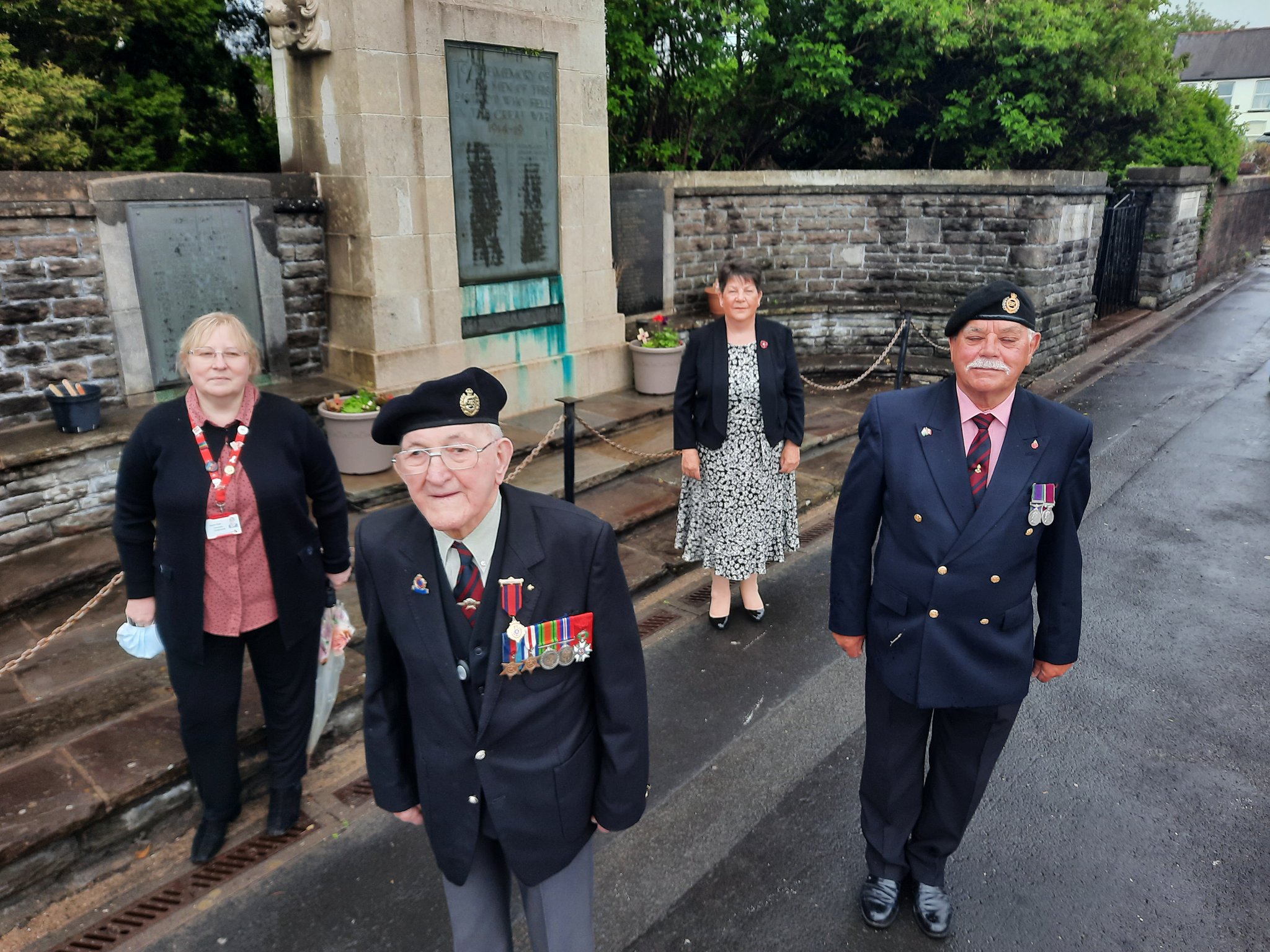 Swansea Council say they will ensure the long-term future of all war memorials in the city by taking on their up-keep where required.

Some such as the Cenotaph on the promenade are already managed by the council but others have been looked after by volunteers and armed forces organisations.

But time is catching up with some of those who give up their time to keep the landmarks maintained.

Now Swansea Council will step-in to ensure their future is safe and that they continue to be a reminder for future generations of those who made the ultimate sacrifice.

The council’s Armed Forces Champion Wendy Lewis said: “There are numerous war memorials in Swansea and some have been maintained by volunteers and ex-service personnel who have given their time freely.

“Some are now reaching an age where they just can’t continue and they are concerned that if they aren’t able to look after them then who will?

“I have raised these concerns with the council’s cabinet and I’m pleased that they have agreed that the council will commit to maintaining them in the future.

“I know this will be a weight off the mind of some of our veterans who I would like to thank publically for the work they have done over many years.

“Where they wish to continue then that is fine and we will always welcome their input.”

The council has carried out work at the cenotaphs near the Guildhall and in Loughor.

Teams are also in the process of repairing the memorials on Carmarthen Road in Fforestfach and the Anti-Aircraft Gun off New Cut Road in SA1.

Alyson Pugh, Cabinet member for Supporting Communities, said: “Not only are these memorials important to the family and friends of those who lost their lives but they are an important part of Swansea’s history.

“At times of national remembrance they are also places in our communities where people can come together to pay tribute to those who have given their lives and those who have served their country.”

Charity supporting veterans and soldiers gets over £24,500 boost thanks to Swansea Bay Business Club