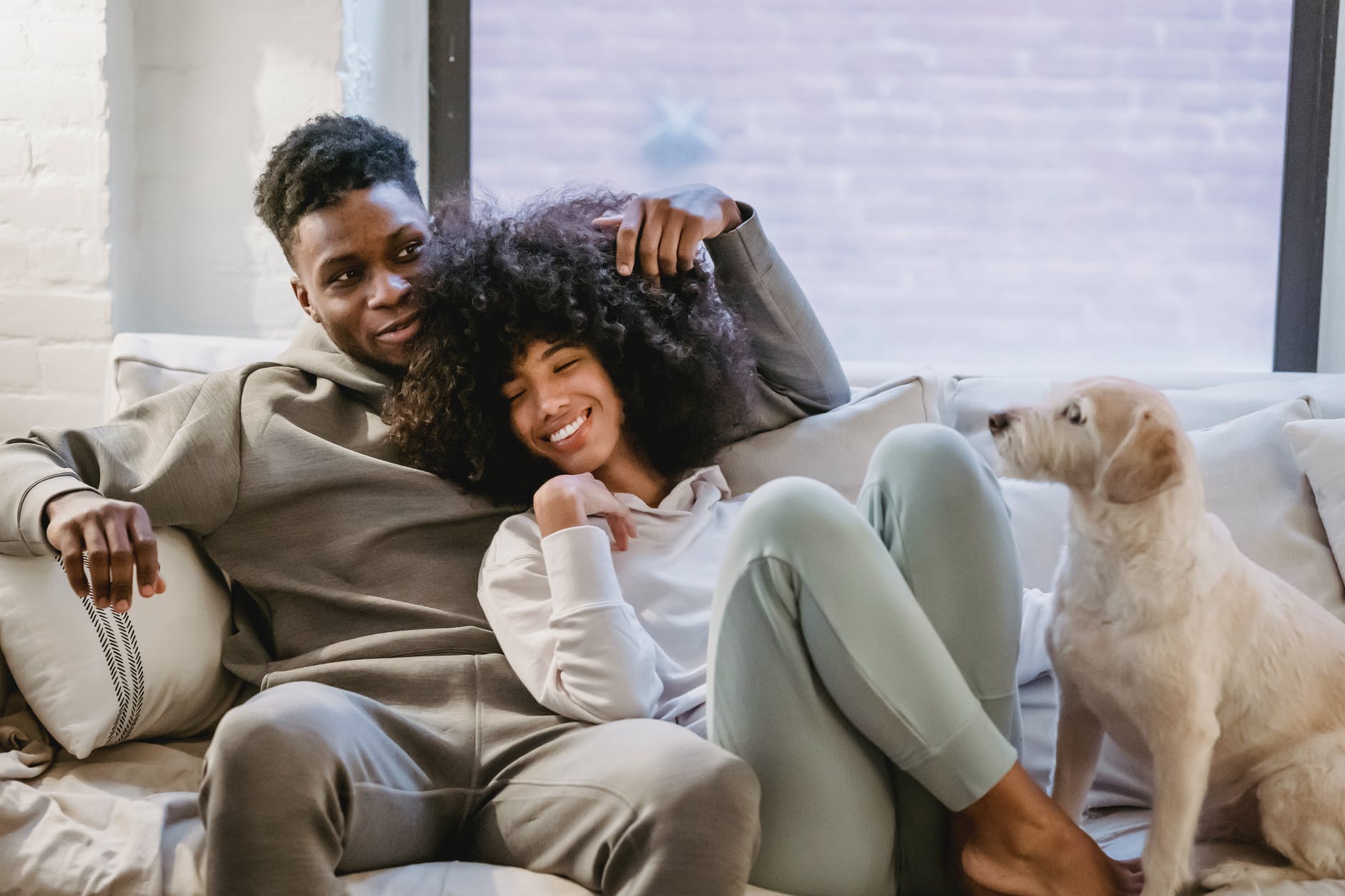 New research by homebuying company WeBuyAnyHome has revealed that Bridgend and Newport are amongst the UK’s top places to live to increase pets’ quality of life.

The rise of remote working has prompted many Brits to relocate. For pet-owners considering a move, WeBuyAnyHome has ranked over 130 UK towns and cities based on vital ‘dog-friendly’ factors including average garden (private outdoor space) ratings, average property size, average vet ratings, no. of pet groomers and other pet-relevant amenities and pet-friendly establishments.

To fully visualise these findings, WeBuyAnyHome have released an interactive tool, where users can filter by factor or location.

Ranking 2nd in the UK and 1st in Wales…

For the overall UK rankings, Bridgend (Wales), ranks just shy of 1st place, placing as 2nd best as most inviting to four-legged neighbours. The South Wales town offers both prospective buyers and pet owners alike the most affordable option among the UK’s top 10 pet-friendly places to live, with property prices averaging at £167,325

Looking at Wales specifically, Bridgend has been revealed as top pet-friendly place to be. It’s high ranking, is due to the town’s excellent offering of pet groomers, training centres, pet-friendly days out and its average vet rating of 4.55. It also ranks among the top 25th percentile for pet shops, pet-friendly eateries and property size.

Ranking 4th in the UK and 2nd in Wales…

The welsh city of Newport also has multiple reasons to feel smug as the city not only ranks highly compared to the rest of the UK (4th) but it has ranked as the 2nd most pet-friendly to live place in Wales.

But praises for the coastal city do not stop there…

Out of the 133 towns and cities ranked across the UK, the study reveals Newport securing 1st place for 3 of the 8 categories – the city not only boasts the most pet shops (per capita) but you’ll find the highest ratio of pet-groomers to pets and the most classes and guidance on hand (training centres).

Possessing the highest average property prices in Wales (£224,554), Cardiff takes its place as the least pet-friendly Welsh location to move to. This is owed to its severe lack of pet groomers, pet shops, garden space and smaller properties, compared to the other contending Welsh locations. The category where it performs best in are training centres.