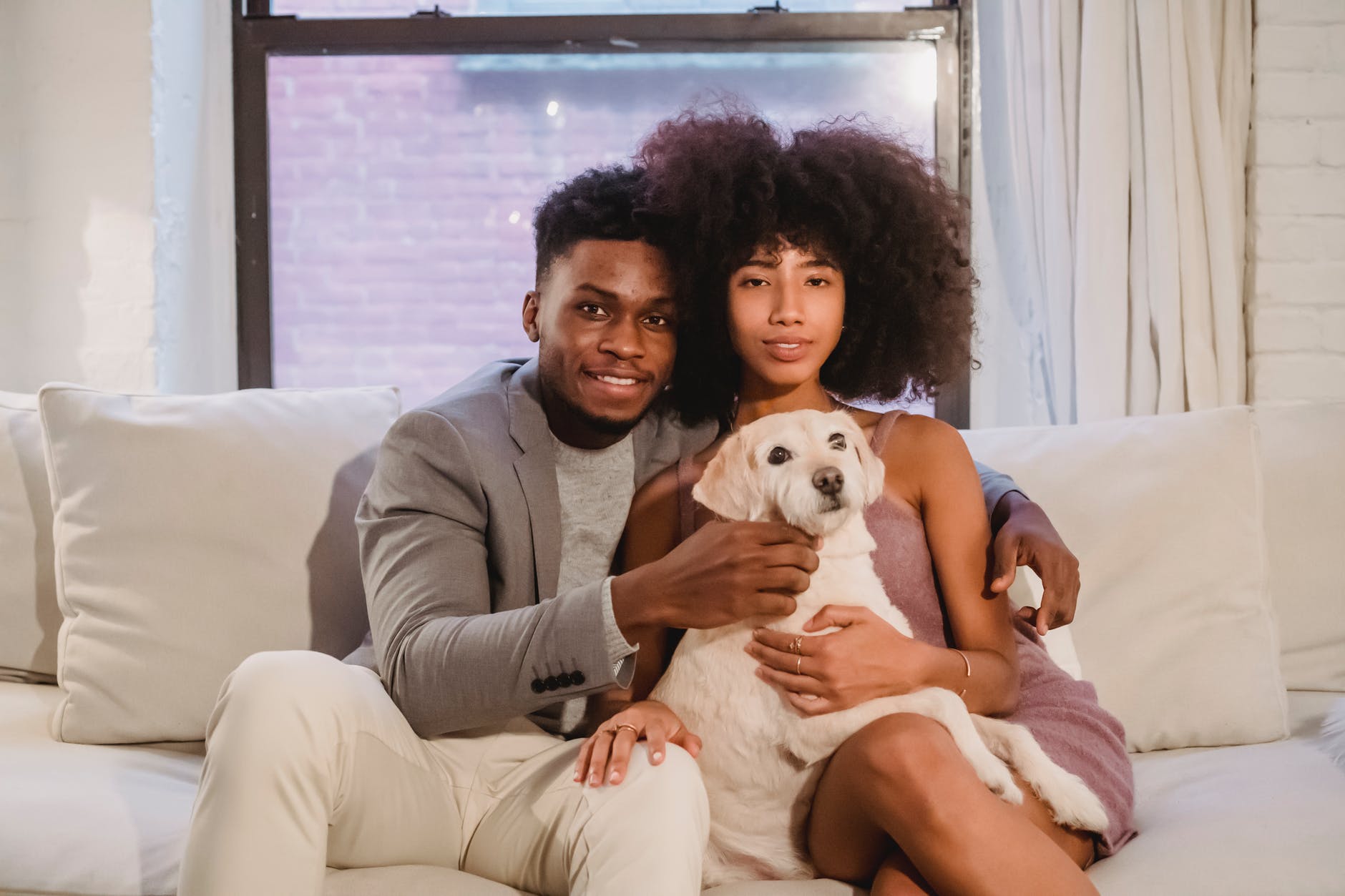 Calls are being made to ensure those renting accommodation in Wales shouldn’t be unfairly denied the chance to own pets.

RSPCA Cymru has urged the Welsh Government to act as it responds to a consultation on new draft regulations linked to the Renting Homes (Wales) Act 2016.

The Welsh Government is currently considering new draft model written statements. These will provide landlords access to consistent, uniform statements of contracts for their tenants, which they can use if they choose.

However, the RSPCA is disappointed that the model written statements proposed include no reference to pets or animals. The animal welfare charity believes the default position within these written statements should be that pet ownership is allowed in the rented sector, so long as the accommodation is suitable and the needs of any animals can be met – unless there is a justifiable reason not to do so.

There are increasing fears renters in Wales may be “left behind” on the issue after the UK Government introduced such model tenancy agreements in January for England – which include a default position of allowing pets.

The charity produces their own model tenancy agreements – and their work with the housing sector includes promoting a well-enforced ‘pets policy’ for social housing organisations and landlords in the private rented sector.

RSPCA Cymru have also long called for landlords – who, under the Housing (Wales) Act 2014, must be registered – to be given materials related to the benefit of Pets Policies, and the importance of responsible pet ownership, as part of the registration process. They previously published bespoke guidance for landlords and tenants.

David Bowles, the RSPCA’s head of public affairs, said: “Renting accommodation shouldn’t be a barrier to owning a pet – but too many face a blanket ban on bringing their animals with them, or getting a new pet.

“Unfortunately, in Wales, we fear renters could be left behind with the Welsh Government’s model statements making no tangible reference to pets or animals – whereas in England, model tenancy agreements promote responsible pet ownership.

“We believe these statements provide an ideal opportunity to encourage landlords to adopt the default position that pets should be allowed in suitable, rented accommodation – unless there is a justifiable reason not to.

“Pet ownership can be so rewarding – and help facilitate happier, healthier tenants, so this can benefit all parties – and help animals find loving new homes. Landlords can look to include a reasonable pet deposit, too, in any rental agreement to give them additional security.

“It’s time that those renting accommodation in Wales are no longer disadvantaged because they want to own a pet. Many brilliant pet owners with suitable accommodation are currently denied the opportunity to add an animal companion to their family.”