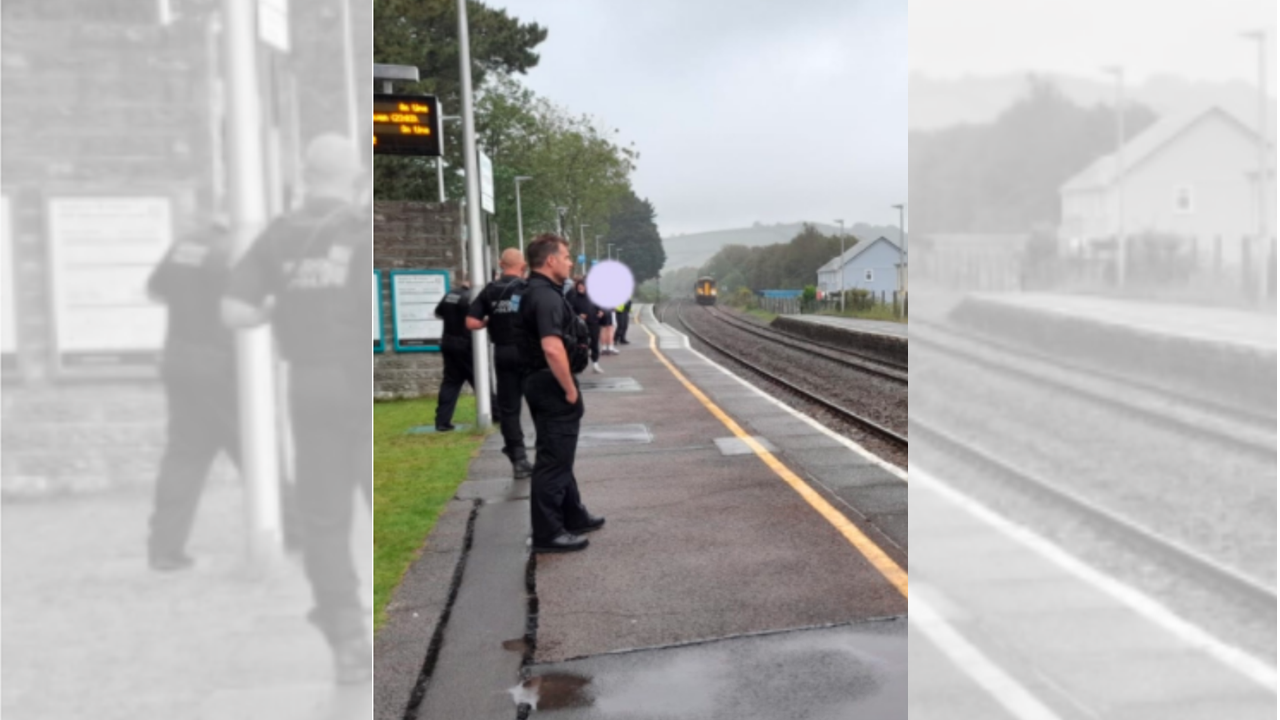 Police seized large amounts of alcohol and arrested a teenager as they continued to deal with antisocial behaviour in Carmarthenshire over the weekend.

Dyfed-Powys Police had proactive plans in place to deal with ongoing issues of groups of youngsters gathering in Carmarthenshire following rising reports of alcohol-related antisocial behaviour over the past two months.

Dispersal orders were in place across Llanelli and Burry Port, giving police the powers to move anyone believed to be causing a nuisance, harassment or distress out of the area.

Officers patrolling the rail network in Carmarthenshire on Saturday noticed a large amount of young people getting off the train at Ferryside, where an additional dispersal order was put in place and alcohol was seized.

Officers were also required to deal with children trespassing on the railway tracks.

Sergeant Gemma Davies said: “We had received reports of children with alcohol running across the tracks, which posed a huge danger to themselves and others, and had to be stopped as a priority.

“One boy who was detained became abusive towards officers and could not be reasoned with. Officers had no choice but to arrest him for his own safety and to prevent further offences from being committed.

“This incident goes to show that the kind of behaviour we are dealing with goes beyond groups of young people meeting to have a good time, and is putting people in highly dangerous situations.”

A 17-year-old boy was arrested on suspicion of trespassing on the railway and using threatening, abusive or insulting words or behaviour to cause harassment, alarm or distress.

He has been released under investigation pending further enquiries by British Transport Police.

Early intervention was taken in the Trostre area of Llanelli, where officers noticed groups of children meeting on Saturday.

Sgt Davies said: “More than 60 young people were moved on from both locations and a large amount of alcohol was seized.

“Out of these groups, four notices were issued to those causing the most trouble in the Trostre area which prevented them from returning, and each of these youngsters were taken home.

“This swift action was a deterrent to other young people who were planning on joining the groups and were still travelling to the area.”

“We will continue to put plans in place each weekend and over the summer holidays to deal with antisocial behaviour, using all powers available to us to put a stop to it.”