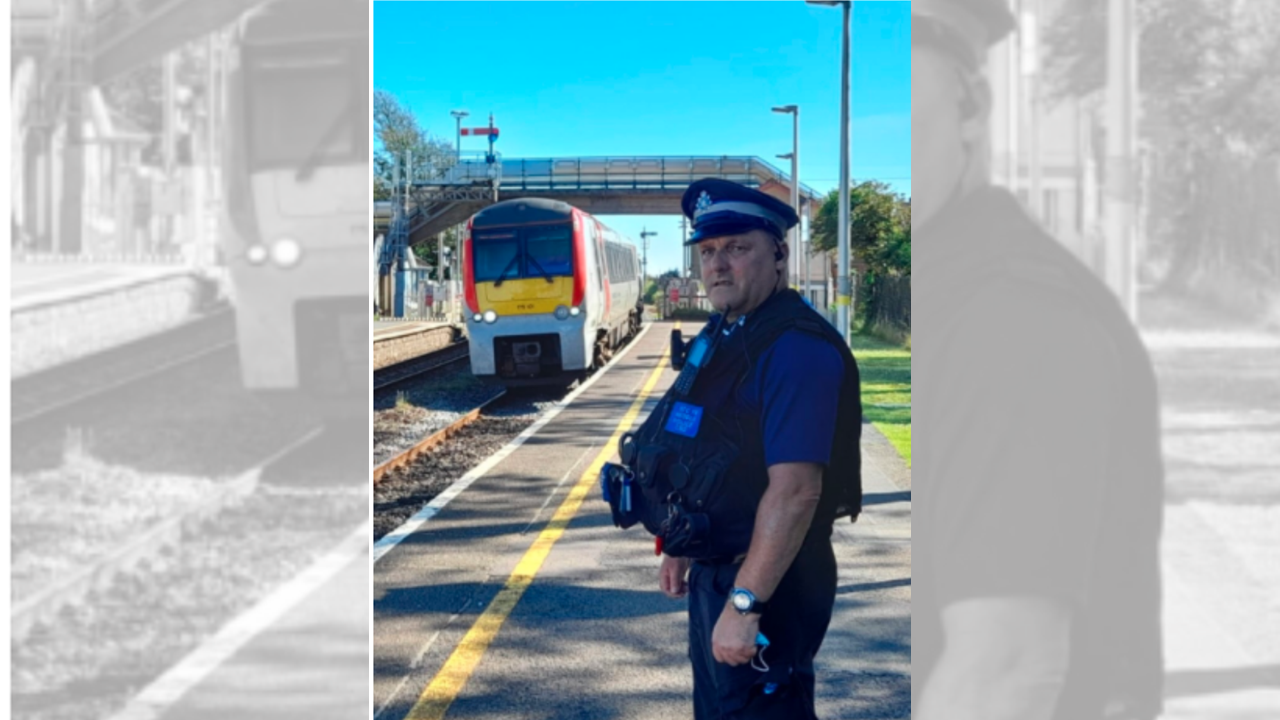 Police saw a reduction in antisocial behaviour involving young people in Carmarthenshire over the weekend, following weeks of increased activity.

Dyfed-Powys Police officers proactively patrolled areas which have recently become hot spots for teenagers to gather and drink alcohol as part of an ongoing operation.

A police presence was also maintained on trains between Llanelli and Carmarthen to identify how many youngsters were travelling in the area and where they were getting off.

Sergeant Gemma Davies said: “Over the weekend our work continued to target, deter and deal with antisocial behaviour and underage drinking in hot spots identified primarily in Llanelli and Burry Port.

“Section 34 dispersal orders had been put in place ahead of the weekend, meaning we could move on anyone likely to cause antisocial behaviour, but thankfully they were not required. This is an improvement on previous weekends when we have had to exercise these powers.

“A significant number of young people were spoken to, with the vast majority being pleasant, not under the influence of alcohol, and not causing any trouble.

“Members of the public acknowledged the high police presence, as did the young people, and this might have deterred underage drinking.

“We are very pleased to have seen the change in attitudes and behaviour this weekend.”

The force received just one call reporting youngsters gathering at Burry Port harbour, with no offences or antisocial behaviour identified by attending officers.

Of the young people spoken two over the weekend, two were found with alcohol which was seized. Follow-up antisocial behaviour letters will be issued, and home visits will take place shortly.

Groups were also reminded of the dangers of swimming near the harbour and were encouraged to take their rubbish home.

Officers on the rail network removed one drunk adult from a train.

Sgt Davies said: “I would like to thank all officers involved in the operation over the weekend, as well as the young people who made sure they stayed within the law while enjoying the weather.

“We will be out and about again next weekend and throughout the summer, making sure the area is enjoyable for all who visit.”

Three arrests as suspected cocaine worth £12,000 seized in Milford Haven