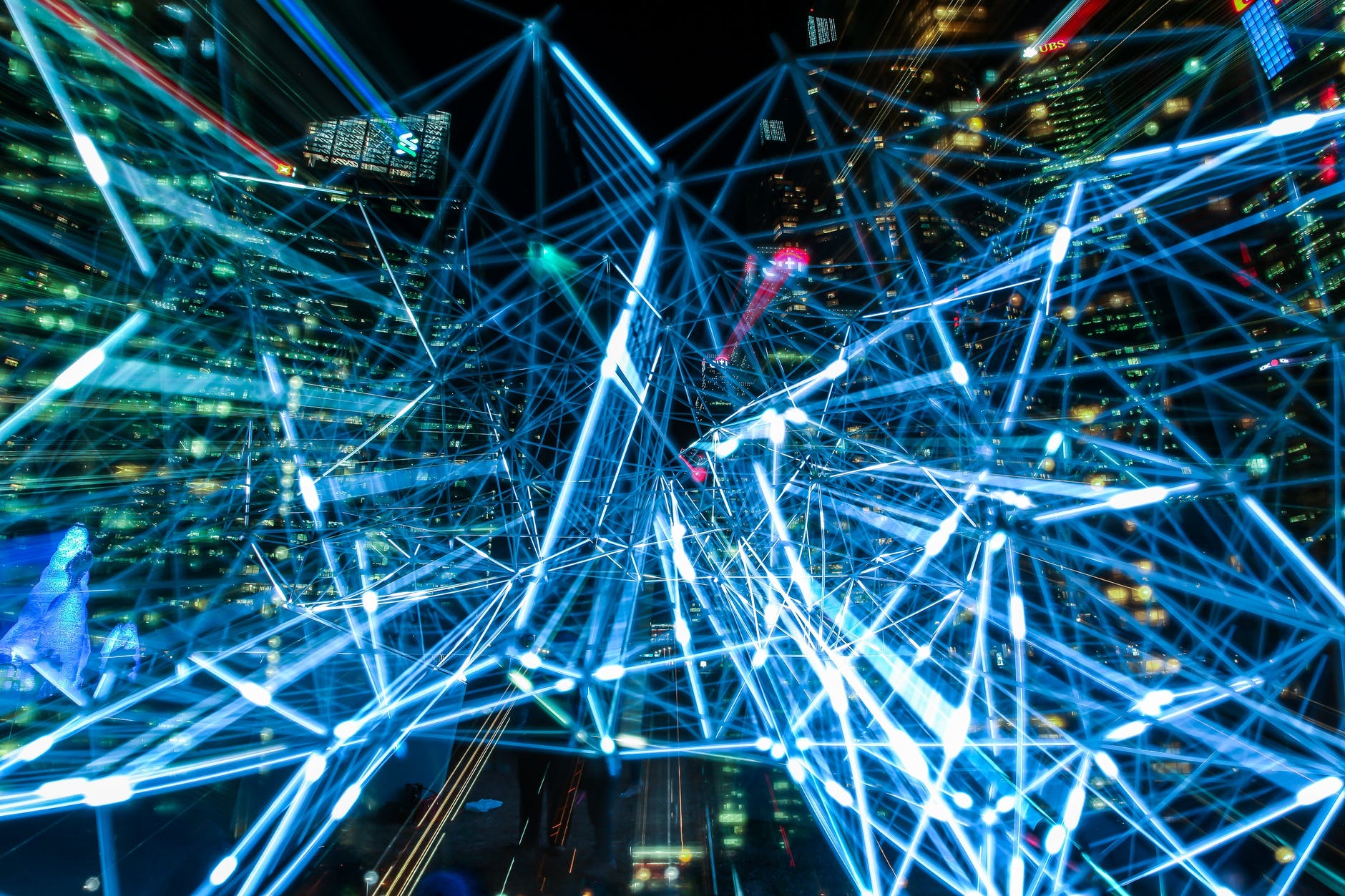 Swansea’s vision to become a super-connected ‘smart city’ is picking up pace, thanks to a multi-million pound funding boost.

This will help businesses make the most of latest digital technologies, while helping mobile users stream content and access information quicker.

A long-range, open access wireless network will also help make the most of the ‘Internet of Things’ by connecting technology such as sensors to the internet, which will enable better decisions and improved efficiencies.

This could accelerate the use of sensor technology in Swansea to improve traffic flows, monitor when bins need emptying or highlight when elderly or vulnerable people need help at home.

Swansea Council could also use City Deal funding to boost the take-up of broadband voucher schemes in rural communities which would give households and businesses there better internet connection.

“It means we can further expand our full-fibre plans in the city centre, benefiting our businesses and residents and helping attract more inward investment and high-quality jobs in future. This could include big data centres.

“This major programme approval will also help further support Swansea’s vision to become a ‘smart city’ where technologies like sensors are used to collect data and enable better decision-making in sectors including assisted living, healthcare, traffic management and waste management for the benefit of businesses, residents and community groups.

“But as well as the city centre, it’s vitally important that no community in Swansea – including our rural communities – is left behind. That’s why work is planned to encourage even more take-up of broadband voucher schemes.

“Advanced digital connectivity is key to help support our on-going £1 billion transformation of Swansea into one of the UK’s most vibrant places to live, work, visit and study.”

State-of-the-art digital connectivity will also feature as part of the council’s Copr Bay phase one development. This will provide latest generation, free-to-use Wi-Fi in its public open areas.

A network of BT InLink kiosks has already been introduced in the city centre, which provide free public Wi-Fi and a range of other digital services. These kiosks will be retained in the longer-term as they also give people who don’t have mobile phones the opportunity to make calls.