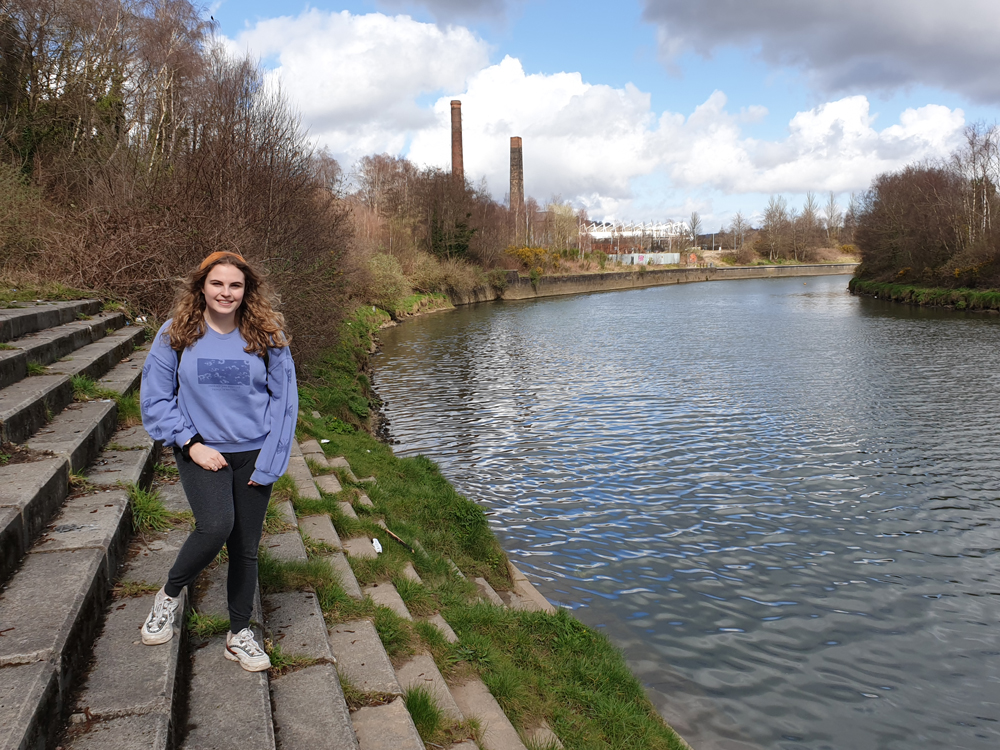 The history of an iconic Swansea industrial site is being brought alive thanks to the efforts of new volunteers.

An increasing number of enthusiasts is helping the cause of community group the Friends of Hafod Morfa Copperworks.

Their unpaid work will help in Swansea Council’s endeavours to regenerate the site that once brought industrial wealth and fame to the area.

The site, near the Liberty Stadium, is undergoing a major transformation, with the council delivering a multi-million pound scheme bringing new business and leisure opportunities, including a new attraction from Wales’ Penderyn Distillery.

The National Lottery Heritage Fund in Wales is funding the work with a £3.75 million grant.

Robert Francis-Davies, the council’s cabinet member for investment, regeneration and tourism said: “It’s great to see that new volunteers are joining those who already give their time to help this wonderful cause.

“Swansea’s copperworks were once known across the world – the volunteers can now help spread the knowledge of the area’s pioneering spirit to new audiences.”

Tom Henderson, chair of the Friends of Hafod Morfa Copperworks, said: “We’re delighted that new volunteers are coming on board to keep alive the stories of this area and to give it a bright future.

“As the regeneration programme progresses here there’ll be more opportunities for new and existing volunteers so I urge those with an interest in social and industrial history to get in touch with us!”

Volunteer Sam Beynon, aged 29, said: “I grew up in Gower and have always enjoyed exploring Swansea and the surrounding area.

“After travelling and living overseas for eight years I returned to Swansea last September due to the pandemic.

“That’s when I joined the Friends. It’s given me the opportunity to learn more about the city’s industrial history and the importance of the copperworks.

“I’ve enjoyed learning about Swansea’s global copper dominance in the past and how the area came to be referred to as Copperopolis!”

Fellow volunteer Rebecca Benham, aged 21, said: “Since I was little I’ve been coming to Gower and enjoying the area’s beauty.

“However, I had little knowledge of the area’s history and, while being at Swansea University for two years so far, I’ve gained a deeper interest in Welsh history.

“When the opportunity to volunteer for the Friends came up I saw it as a chance to gain more experience in social media and develop a deeper knowledge of the area’s rich industrial history.

Sam, a human resources assistant at Gower College Swansea, and Rebecca, a student at Swansea University studying for a degree in media and communication, are helping the memories of others bring new life to the copperworks history.

A National Lottery Heritage Fund grant will see volunteers tell the story of the famous site. They’re posting information on social media and on the Friends website.

The volunteers are eager to hear from other people whose tales can help keep alive the memories of the site that fell into disuse late last century.

Give independent retailers a cwtch for Independent Retailers Month