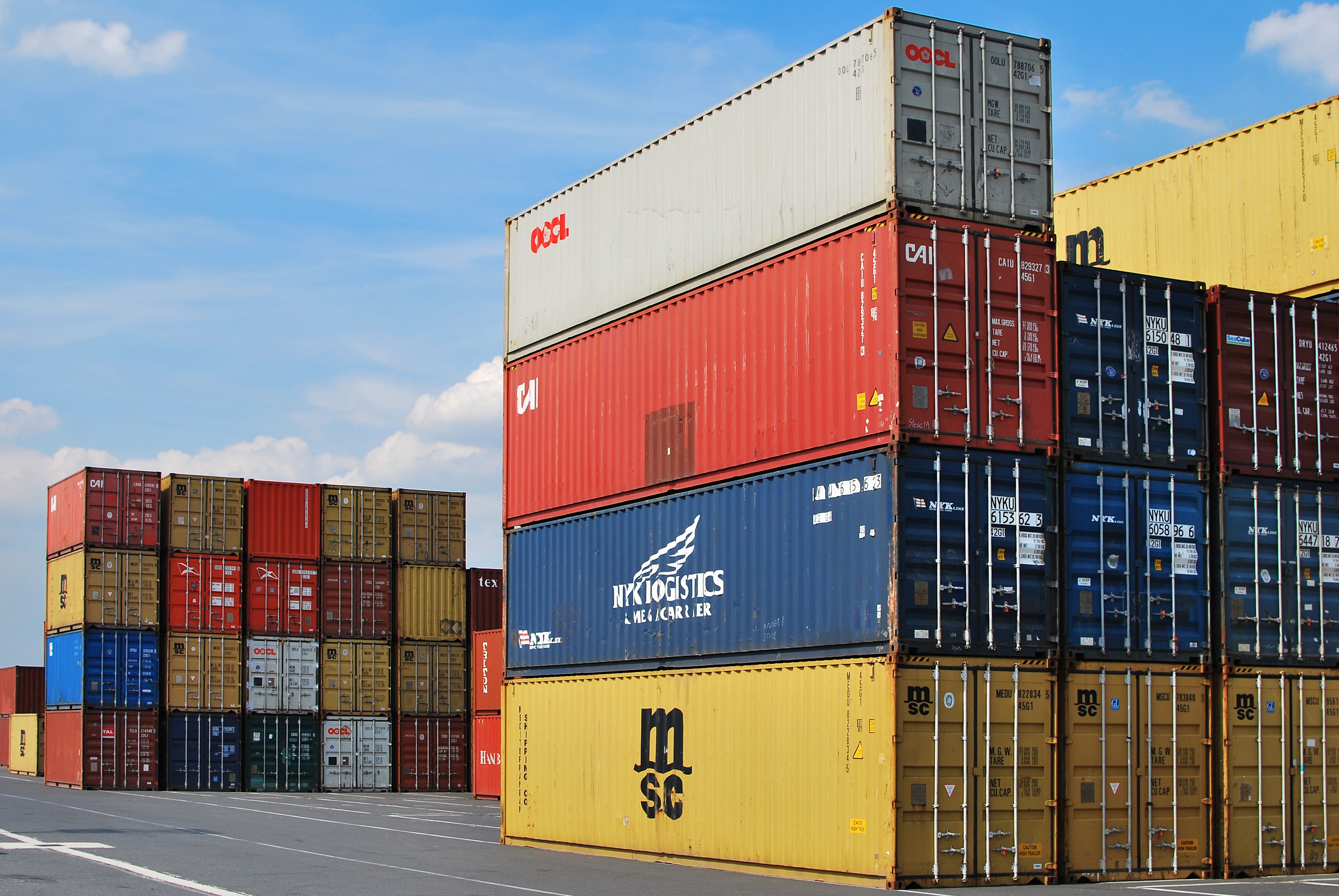 The UK Government has yet to present an offer to the Welsh Government for a Freeport to be established in Wales, Welsh Ministers will tell a Westminster committee later.

Giving evidence to the House of Commons’ Welsh Affairs Committee, Economy Minister, Vaughan Gething and Finance and Local Government Minister, Rebecca Evans will say they remain open to the idea of having a Freeport in Wales, and are prepared to explore the use of devolved planning, business support and tax powers to ensure any Freeports in Wales deliver on the Welsh Government’s priorities, including its commitments to fair work and safeguarding the environment.

However, despite Welsh Ministers clearly setting out the conditions where a joint approach could be taken, no formal offer has been presented by the UK Government to the Welsh Government on a proposed Freeport in Wales.

The Ministers will tell the Committee that the Welsh Government is willing to work constructively with the UK Government. In February, Ministers wrote to the Chancellor of the Exchequer to discuss a proposal for a Freeport. Over five months later, the Chancellor has yet to respond. Ministers have written to the Chief Secretary to the Treasury and the Secretary of State for Wales this week to again set out the conditions where a joint approach could be taken.

Ministers have been clear that the Welsh Government cannot accept a proposal where a Welsh Freeport would receive less financial support than the £25m made available for Freeports in England.

Speaking ahead of the committee hearing, Economy Minister, Vaughan Gething said: “We remain open to the idea of having a Freeport in Wales, but creating one here would require the use of devolved powers. However, as it stands, the UK Government has not agreed to our request for joint decision making, and no appropriate funding has been offered.

“We have repeatedly pressed UK Ministers for constructive engagement. The lack of clarity about implementing Freeports in Wales, a policy driven by the UK Government, is destabilising business decisions in an already exceptionally uncertain economic environment, and is having a direct impact on investment decisions. Furthermore, their decision to announce specific Freeports for England, without concluding arrangements for Wales, gives rise to the potential for jobs and investment to be drawn out of Wales.

Finance and Local Government Minister, Rebecca Evans added: “It would be entirely unacceptable for any Welsh Freeport to receive a penny less than the £25m the UK Government is providing for each Freeport in England.  It would mean a Welsh Freeport would be immediately disadvantaged in comparison to English counterparts, or would require the Welsh Government to divert millions of pounds away from other priorities to fund a UK Government commitment.

“If the UK Government sought to implement the Freeports policy in Wales without our support, it could only be achieved without the devolved levers, which would be an immediately less attractive and competitive offer compared with those in England.

“It would be incredibly disappointing if Wales were to receive a worse offer purely because the UK Government were unwilling to work constructively with us.”

Use of face masks to continue in Wales says First Minister