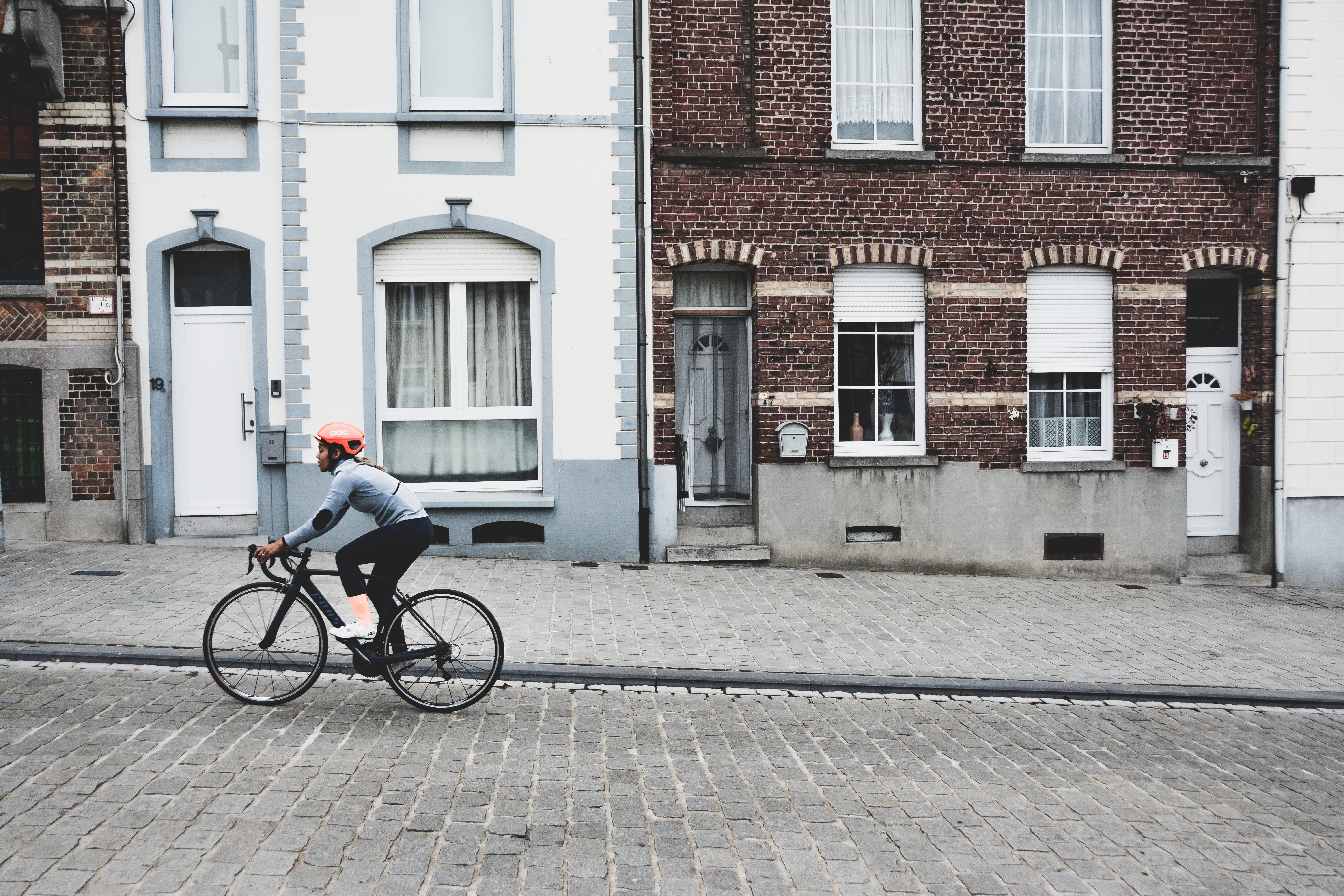 According to GoCompare data, the two are second only to jewellery and watches when it comes to the most popular possessions to be covered by home insurance

Bicycles and computer equipment are fast becoming the most popular items to be insured by UK householders, according to GoCompare Home Insurance.

The two came second only to jewellery and watches in a top 10 list of the most popular items to be covered by home insurance policies in 2020, and are now more likely to be insured than more conventional valuables including articles made of gold and works of art.

Bikes have been steadily rising in popularity over the past five years, with GoCompare experiencing a 27% rise in requests for cover within that time. GoCompare also saw home insurance quotes increase by 9% during that time.

Lockdown has clearly inspired many more to take off on two wheels, however, with the amount of people looking to include bicycle equipment in their home insurance policy rising by more than a fifth (22%) in 2020 alone – the biggest annual rise seen by the UK comparison provider to date.

Elsewhere, the volume of audio equipment included under home insurance has dropped by more than a half in the same period, meanwhile, with a drop of 52% since 2016.

The most popular stand-alone items covered on home insurance policies otherwise were jewellery, particularly rings which accounted for around a fifth of all items covered in 2020. Watches were the second most popular item to be covered, meanwhile, with Rolex the most requested brand to insure.

Commenting on the findings, Ryan Fulthorpe from GoCompare Home Insurance said: “It’s no surprise to see that the items people in the UK value the most in terms of their home insurance are still jewellery and watches. For some, these are the kind of possessions which can become collectors’ items, but for most people it’s the personal relevance which understandably makes them want to make sure they are protected.

“What’s most fascinating about these findings is how valuable bicycle equipment has come to be held in the average householder’s eyes in the past 12 months. With repeated national lockdowns imposed within that time, taking time out on two wheels has clearly become much more of a priority for many than it possibly ever has been.

“The rise in computer and laptop equipment being included on home insurance might also be considered less surprising, given that a much larger segment of society is now working from home at least some of the time. What these results also highlight, however, is the pressing need for people to make sure the home office equipment they are using is insured either through their employer of their home insurance, and who holds responsibility for replacing it should the unthinkable happen and a laptop or other item get lost or stolen whilst it’s being used at home.”

Insuring a laptop can be done either as a specific type of gadget insurance or through your home insurance policy, depending on the terms set out by your insurer. Desktop computers and other home office equipment will often be included as standard by your home insurance, but not always, and all items of £1,000 or more should be listed separately on any policy.

Ryan continued: “It can be easy to assume that if a home insurance policy provides for a total worth of possessions then more expensive items such as bicycles, computer equipment and other valuables will be covered regardless of what their individual worth might be. If your bike or computer happens to be worth more than £1000, which is perfectly feasible in this day and age, it’s unlikely that your policy as it stands is going to provide for the full cost of you replacing it, however.

“So, if you happen to be one of the rising numbers of people who have turned to cycling as a means to enjoyment during the pandemic or are channelling a Mark Cavendish Tour de France sprint finish, you might want to double check that the bike you have come to cherish and adore is fully insured before you get in the saddle again,” Ryan added.