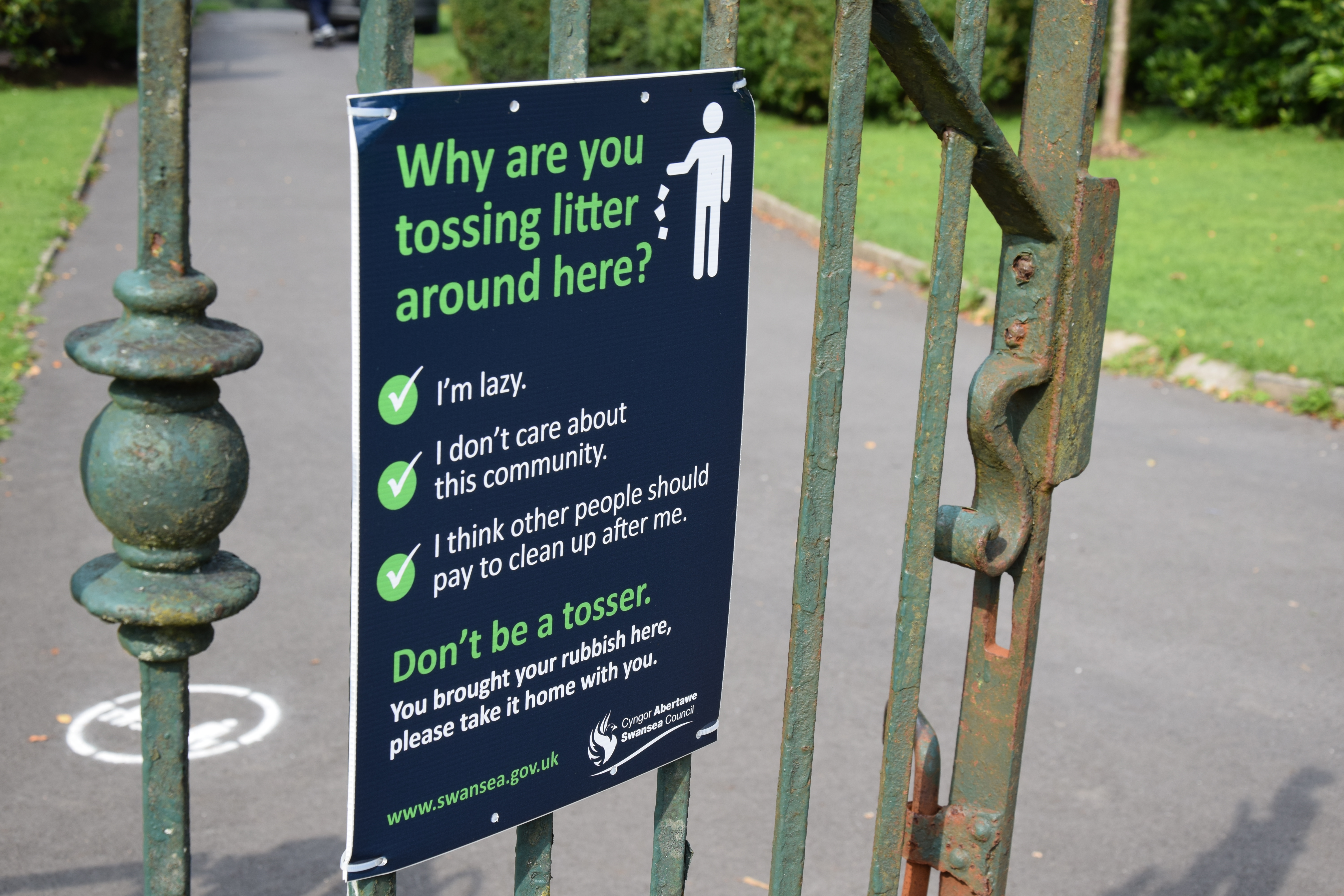 Swansea Council’s efforts to tackle waste problems blighting our communities are set to get a further boost in the summer months.

Additional littering and fly-tipping teams are being introduced around the city to respond quickly to reports of problem areas and tackle issues at fly-tipping hotspots.

Mark Thomas, Cabinet Member for Environment Enhancement and Infrastructure Development, said: “The council already spends millions of pounds a year keeping our communities clean. Our teams are out every day cleaning our beaches, emptying bins in parks and investigating reports of fly-tipping.

“The blame for littering and fly-tipping lies firmly with the people who do it. But as the recent easing of the lockdown showed, there is still a hardcore of lazy people who think it is OK to dump their litter for others to pick up.

He said the council would be working with ward members to identify problem areas and they’ll be recruiting more staff in the coming months to help out as part of an extra investment of almost £250,000 in the service this year.

Cllr Thomas said: “The council plays it part in keeping our communities clean and tidy. Every morning our teams are out early hand-clearing litter from our beaches, our parks and the city centre. Every day people return and when they leave some do the wrong thing and leave their rubbish behind.

“Whether bins are half-empty or full – if you can bring stuff with you to the beach or park, you can take the waste home with you.”