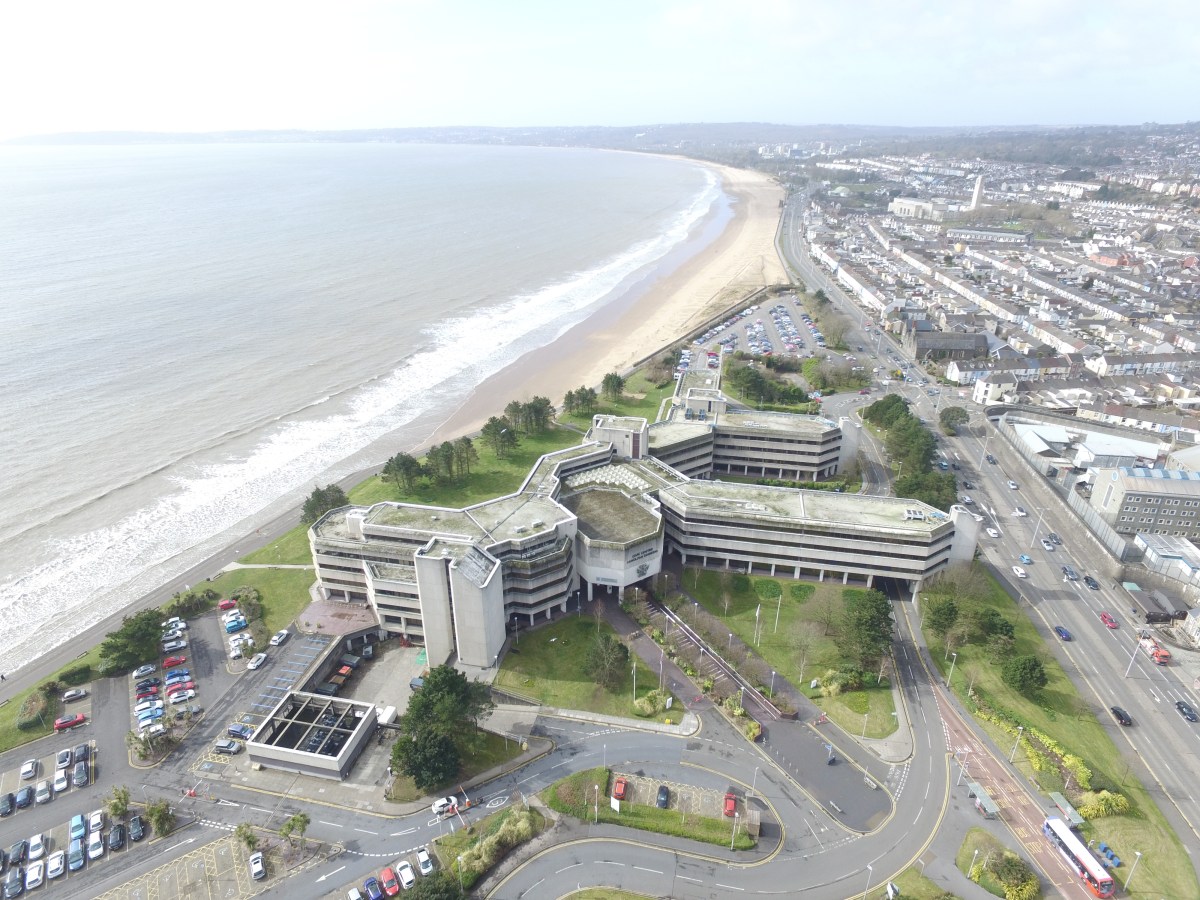 26-year-old Turkey Al Turkey from the Brynhyfryd area has been remanded in custody.

In a statement, South Wales Police added: “He will appear before Swansea Magistrates Court later today (19 July) charged with rape.”