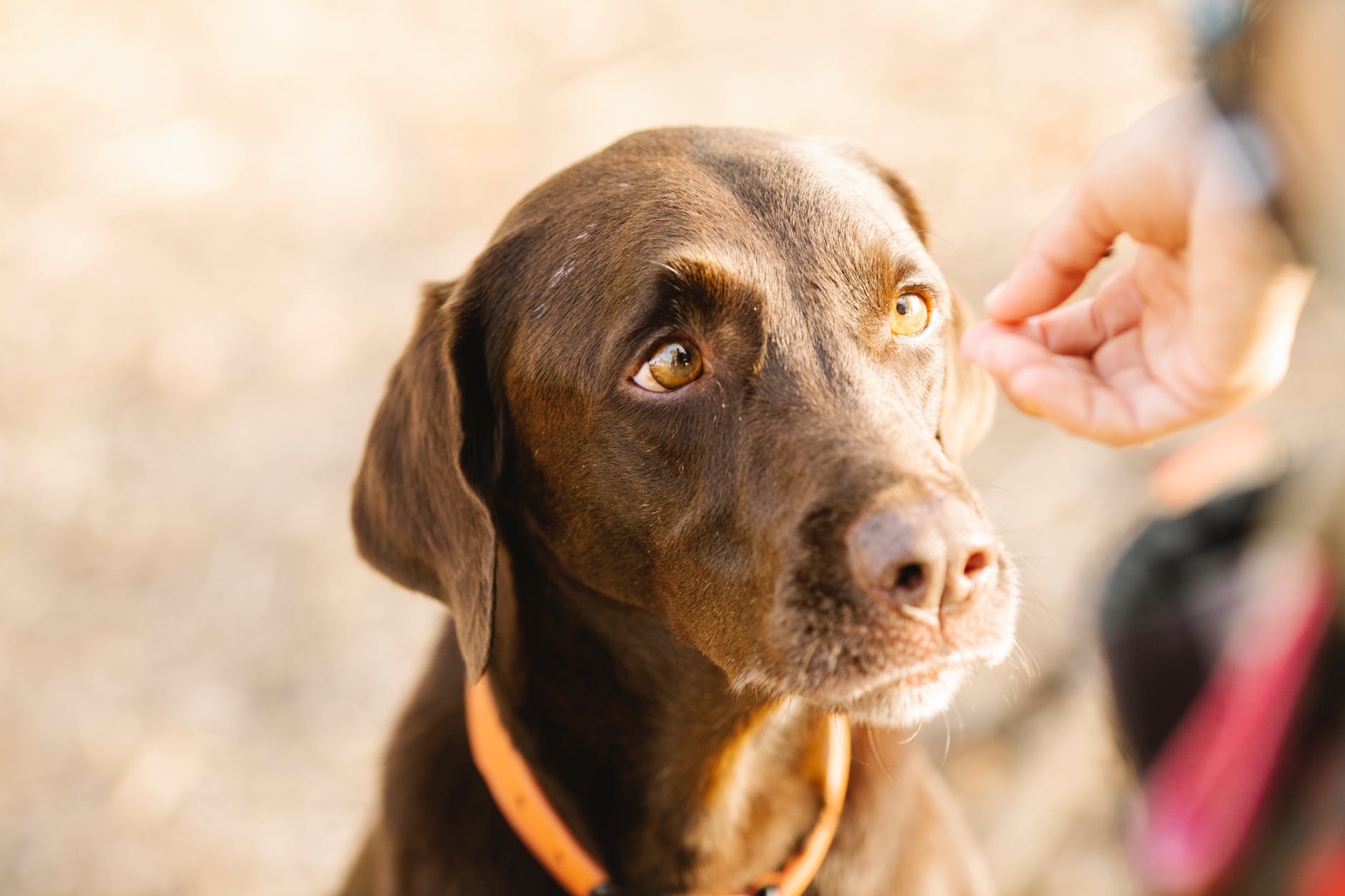 The figures obtained by Freedom of Information requests to UK Police Forces show a staggering 98 per cent of dog theft criminals are never charged, and in more than half of cases a suspect is never identified.

The police forces least likely to identify a suspect in 2020 were Northamptonshire (77 per cent) and Dyfed Powys – covering Carmarthenshire, Pembrokeshire and Ceredigion (70 per cent).

Across the UK 196 cases of dog theft are reported every month, up 7 per cent on 2019 as the pandemic puppy surge has led to growing dog theft fears.

As concerns about dog theft soar following the surge in pandemic puppy buying, new research shows a shocking failure to tackle a crime that is devastating 196 families every month, with only two per cent of cases in 2020 resulting in a criminal charge.

The statistics, gathered by The Kennel Club through Freedom of Information requests to the 45 police forces in the UK to which 36 responded, show that there were an estimated 2,355 cases of dog theft in 2020, which is a 7 per cent increase on 2019 (2,199). This amounts to more than 196 dogs being stolen, to the heartbreak of their owners, every single month.

The statistics are revealed 79 days after the Government’s Pet Theft Taskforce was established (8 May) to help tackle the issue – in which time another 508 dogs have been stolen. The Kennel Club is urging more transparent recording of pet theft on a central database, so that underlying causes of dog theft can be tackled, and for the emotional value of dogs to be recognised in sentencing.

“Dog theft has devastating consequences for both the owners and the pets involved and it is quite frankly jaw dropping that 98 per cent of cases never result in a criminal charge, and in more than half no suspect is ever identified,” said Bill Lambert, Health, Welfare and Breeder Services Executive at The Kennel Club.

“Not only that, but when a suspect is found and sentenced, dog theft is often treated no more seriously than a petty crime, despite the fact that there is nothing ‘petty’ about pet theft.

“Whilst thankfully most people will never be unfortunate enough to fall victim to this crime, those that do are left totally bereft but without a clear route to justice. We welcome the Government taking this issue seriously and hope that the Taskforce can deliver meaningful change in England and Wales; giving greater transparency in how we report and record this crime, and delivering more proportionate sentences that treat dog theft with the seriousness it deserves. This is needed across the UK – from the Scottish Government and Northern Irish Executive too.”

Amongst the actions being called for as part of The Kennel Club’s ‘paw and order: dog theft reform’ campaign is for more resources to be allocated to this crime and for more transparent, centralised collection of data about pet theft, including the number of crimes, arrests and convictions. Currently, there is no central record in order to help decision-makers understand the scale of the problem or the circumstances around it – for example, whether a theft was driven by opportunism or organised crime.

The Kennel Club is also calling for a reclassification of how dog theft is treated in the law, as currently sentences place undue weighting on the monetary value of the pet rather than giving sufficient weight to the emotional impact of the crime. This means it is often treated in the same way as the theft of a laptop or mobile phone, rather than as a category one offence, which carries a maximum of seven years in prison in England and Wales.

Dog owners are reminded that they are unlikely to fall victim to this crime but there are steps they can take to help keep their dogs safe.

Bill continued: “There are steps that people can take to help protect their dogs. A dog should never be left unsupervised, whether out and about or at home in the garden, and it should have a reliable recall, so that you can always be in control of its whereabouts. It’s important that all dogs are microchipped, and that their details are kept up to date with their microchip database, and that information about your dog, such as its value or your address, isn’t shared with strangers.”

To join the ‘paw and order: dog theft reform’ campaign in calling for pet theft provisions to be revised to take into account a dog’s role within their family and the devastation caused by the crime, The Kennel Club has produced a downloadable template letter to help the pet-loving public to raise their concerns with their MP and spur Government to change the law.

The downloadable template letter, advice on preventing dog theft and further information on the campaign is available on the organisation’s website.

When a suspect was identified, charges were only brought against a suspect by three forces in 2020: the Metropolitan Police, Cheshire Constabulary and Kent Police, accounting for 9 per cent, 2 per cent and 1 per cent of all dog theft cases in those forces, respectively.

In 2020, a suspect was most likely to be identified but further action stopped due to evidential difficulties in the East Midlands (36 per cent), the East of England (35 per cent) and Yorkshire and Humber (34 per cent).

Mass vaccination centre in Llanelli to move from Ffwrnes theatre