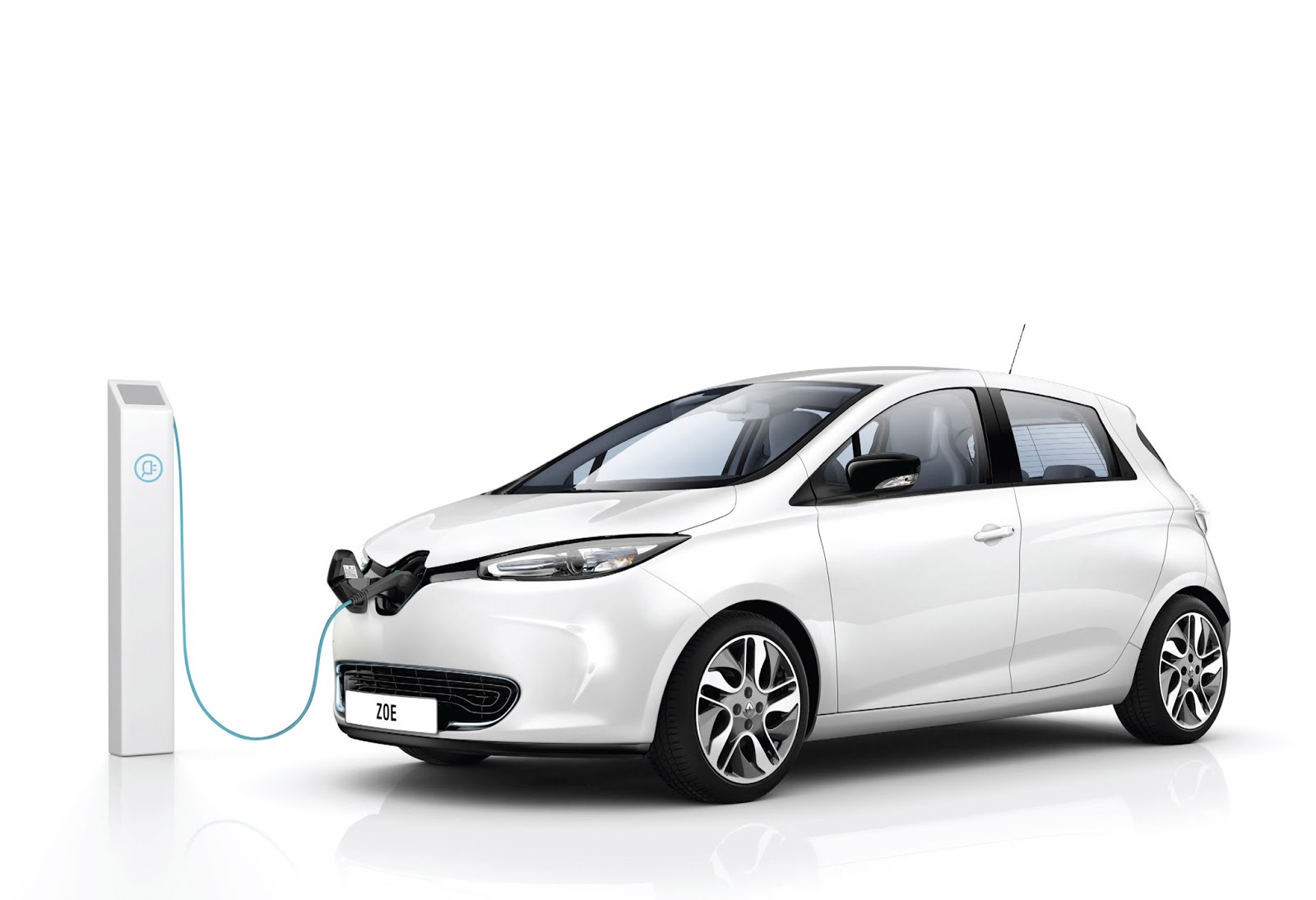 A new investigation from Admiral car insurance reveals more than half of British motorists (52%) are considering buying a used EV for their next car, with a similar number (55%) looking to switch to a second-hand electric vehicle within the next five years.

With the ban on sales of new petrol and diesel cars being introduced in 2030, many motorists are considering making the switch to electric.

But, the insurer found the cost of a brand new EV is the biggest barrier preventing motorists from making the switch, with almost half (45%) admitting a new EV is too expensive, while others (37%) simply said they don’t want to pay for a new EV.

To help drivers considering a second-hand EV instead, Admiral has created an online tool which highlights how much they would pay on average for a second-hand EV in cities round the UK and how far they’d have to travel to get the best deal. The tool also shows how many of the most popular second-hand EVs are available in their area.

For people opting to go down the second-hand route, Admiral’s investigation revealed Brits believe the most important factor to consider is the condition of the battery (31%), followed by the vehicle’s charging range (28%) and the total running costs (20%).

Yet, the more traditional checks and considerations like how the vehicle drives, how much it costs to insure and depreciation of value were less important and failed to make the top five. Rank Top five considerations before purchasing a second-hand

Professor Peter Wells said: “In many respects, buying a second-hand EV is like buying any second-hand car and prospective buyers need to think about the vehicles’ age, mileage, overall conditions, price and expected depreciation.

“The main unknown for second-hand EV buyers is the condition of the battery and how much capacity is remaining. However, long manufacturer warranties on battery packs help reduce some of this risk. Plus, as a battery pack has a high value, the end-of-life price of a second-hand EV is higher than a traditional petrol or diesel car.”

Addressing motorists concerns around range anxiety, Professor Peter Wells added: “For most people who drive electric, range is not an issue. The majority of drivers cover less than 100 miles per week or 5,000 miles per year. In this instance, EVs will only need charging once a week. If the driver has a charging point installed at their home this equates to annual ‘fuel’ costs below £100.

“For those who travel further, the network of public charging points is growing daily. Many places like supermarkets and shopping centres are installing charging points while for really long trips, motorway service stations with charge points are being amplified by new concepts like ‘Electric Forecourts.’

“In the not-too distant future, range anxiety won’t be something EV drivers will have to worry about.”

Try before you buy

When it comes to picking where to buy a used electric vehicle, Admiral found more than half (53%) of motorists would prefer to visit a garage or dealership rather than a private seller or using an online company. Being able to take the car for a test drive is the most popular reason for opting to shop in person (37%), closely followed by having the opportunity to check the condition of the car (35%) and speak to a professional (34%) before making a deal.

Surprisingly, Admiral identified that drivers would spend the same amount of time looking into a second-hand electric vehicle as they would a petrol or diesel alternative. This is despite 65% confessing to not feeling confident about buying a second-hand EV and 35% admitting to not knowing anything about used EVs at all.

For motorists who are used to driving a more traditional petrol or diesel vehicle, Admiral would recommend taking the EV for a test drive as it’s a very different driving experience.

How far will you go?

Admiral found that more than half of motorists (57%) admitted that the location of the seller is a crucial factor when deciding whether to buy a car. Of those, a quarter (24%) wouldn’t travel far from where they live.

As part of the investigation Admiral explored the availability for the most popular electric vehicles it insures2. The research revealed that second-hand EVs aren’t as easily accessible to motorists as their petrol or diesel alternatives and as a result some people will have to travel further for a wider selection of second-hand electric cars to choose from.

The insurer found that Brits living close to cities like Bristol, Cardiff and Newcastle will have to broaden their search and be prepared to travel at least 100 miles to find the most popular second-hand EVs on the market.

Despite this, Professor Peter Wells thinks this is likely to change in the next few years: “I believe there will be a strong growth in EV sales from now onwards as many cars will be returning to the second-hand market after 24 to 48 months.

“The market for second-hand EVs is currently dominated by the Nissan Leaf, Renault Zoe, BMWi3 and Tesla. However, companies like Volkswagen are entering the new EV market while premium brands like Jaguar, Land Rover and Volvo have pledged to go all-electric by 2025.

“By 2022/2023 the second-hand EV market will be firmly established, with drivers having a much greater choice of what car to buy and how and where to buy it.”

Forking out to go electric

Admiral also explored the average prices for these same six second-hand EVs and found that the most affordable used electric vehicle is the Renault Zoe costing £16,684 on average.

“They are cheaper to run in comparison to petrol and diesel equivalents with electricity costs being as little as five pence per mile in a small, efficient second-hand electric vehicle.”

Clare Egan, Head of Motor at Admiral said: “With the ban on sales of new petrol and diesel cars being introduced in less than 10 years’ many motorists who are currently looking for a car may be wondering whether now is the right time to make the switch to an electric vehicle.

“Our research shows that many Brits don’t want to fork out for a brand new EV and so a second-hand model could be a better alternative. Unsurprisingly, the second-hand market is currently not as developed as for petrol and diesel used cars and motorists may find they have to travel further than they’d ideally like to find the right car for them. The prices are also often higher than many drivers would like to pay but as Professor Peter Wells points out, the second-hand electric cars hold their value.

“If you’re considering buying a used electric vehicle, we’d recommend doing your research to find a make and model that suits your needs and is within your budget. Like any car you purchase make sure to check the age, mileage, overall condition and expected depreciation of the vehicle before signing on the dotted line.”