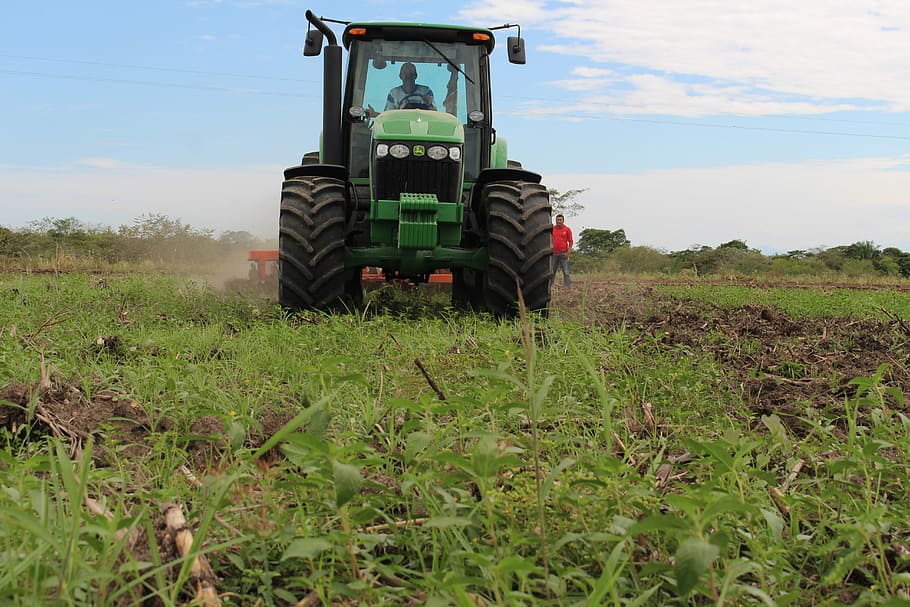 The cost of rural theft fell 20% in 2020 as COVID restrictions kept criminals out of the countryside, according to figures released today by leading rural insurer, NFU Mutual.

In its Rural Crime Report, published today (Tuesday 3 August), NFU Mutual reveals that rural theft cost the UK an estimated £43.3m in 2020, a fall of 20.3% on the previous year, making it the lowest annual cost recorded in five years.

However, highly-organised criminals continued to plague farmyards over the pandemic, stealing high-value farming Global Positioning Systems, quad bikes and ATVs as the cost of agricultural vehicle theft reported to NFU Mutual remained at over £9m.

Other rural crimes, including dog attacks on livestock and fly-tipping rose sharply.  The value of sheep and cattle attacked by dogs shot up by 10.2% in 2020 to £1.3m in a year which saw a surge in pet ownership and countryside visits. The situation continues to worsen as NFU Mutual claims data shows the cost of attacks rose 50% in the first quarter of 2021 compared to the same period last year.

Thieves got more ‘bang for their buck’ as they turned their focus onto smaller, high-value targets over the pandemic including farming Global Positioning Systems (GPS). Gangs dubbed ‘Rural Wraiths’ are now using silent electric scooters to steal farmers’ £10,000 GPS equipment and make off along country lanes at high speed. Without GPS – an essential part of modern farming – harvests can be delayed, and some farmers left unable to work. NFU Mutual saw the cost of claims for GPS almost double last year to £2.9m, as demand across the globe fuelled the crime wave.

Livestock theft fell sharply in 2020 – down 25% to a cost of £2.3m as emptier roads made it harder for thieves to make off with vehicles full of stolen animals but in contrast to the rest of the UK, the cost in the South West of England rose by over a third.

Fly-tipping in fields, gateways and country lanes reached epidemic proportions as waste recycling centres restricted access, leaving farmers to deal with the clean-up and risks to their health and that of their livestock and the environment.

“While lockdown may have locked some criminals out of the countryside – rural crime hasn’t gone away. Thieves are now returning armed with new tactics and targets.  As the economic impact of the pandemic bites, we are very concerned that rural theft may escalate significantly.

“Last year saw sharp rises in other crimes such as dog attacks on livestock which caused appalling suffering to farm animals and huge anxiety for farmers and their families as they dealt with the aftermath.

“Organised criminal gangs also continued to target farmyards for high-value GPS systems, quad bikes and tractors with the cost of agricultural vehicle theft remaining at over £9million – only a 2% drop in cost from 2019.

“There’s no doubt that when we work together with police, farmers, communities and other rural organisations to tackle rural crime it can make a real difference. That’s why we’re investing over £430,000 in carefully targeted rural security schemes this year. The extra funding will help police join forces with local farmers, set up covert operations and recover more stolen machinery from countries across Europe.

“We believe this is vital support because rural crime isn’t just about money to replace stolen tractors. It causes disruption, seriously affects farmers’ mental well-being and destroys the trust which enables rural communities to flourish.

“We are also urging the public, many of whom are using the countryside more, to support our farmers and rural communities by reporting suspicious sightings to the police. Our farmers have worked tirelessly throughout the pandemic keeping the nation fed and caring for the countryside. By working together, we can help stem the tide when the criminals become more active again.”

Over the past two years, NFU Mutual has invested over £850,000 in the fight against rural crime including a police UK-wide agricultural vehicle crime tracking and recovery unit. The National Vehicle Crime Intelligence Service (NaVCIS) co-ordinates farm machinery theft intelligence between NFU Mutual, police forces, Border Force and Interpol. In Scotland, NFU Mutual is a member and funder of the Scottish Partnership Against Rural Crime.

“The pattern we are increasingly seeing is of gangs who patiently watch farms from a distance to discover where expensive tractor GPS kit is stored. They generally return at night to steal, and are now using silent electric scooters to get into farmyards undetected and make off at high speed.

“Thieves are also becoming even slicker stealing quad bikes – watching for hours to rush into farm yards and steal them when they are left unattended for a few minutes.”

He explained that by working together to improve security, manufacturers, insurers and police had made it much harder for thieves to steal and sell on tractors and other large equipment.

“Unfortunately, thieves don’t give up, they change tactics and find new targets – and this extra funding from NFU Mutual means we can mount covert operations and use tracking technology to both deter thefts and catch criminals.”