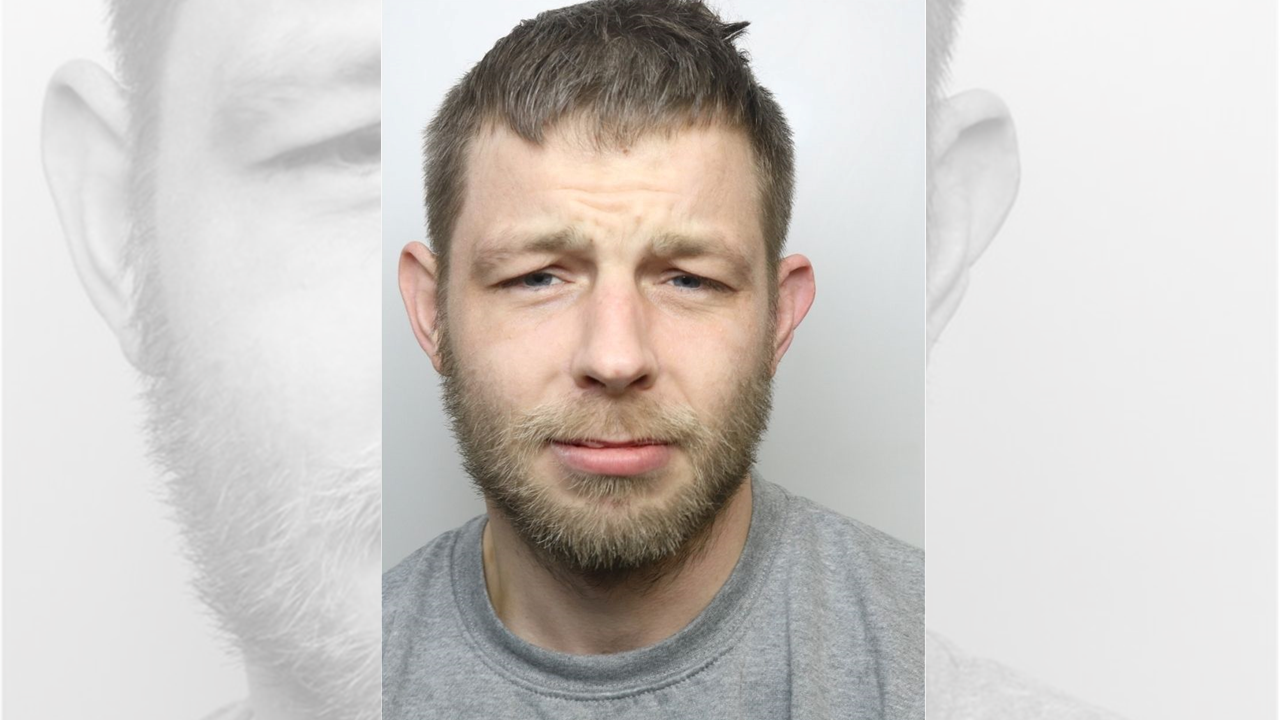 Dyfed-Powys Police had stop searched the vehicle Eley was a passenger in, at Cynwyl Elfed as it was travelling from Newport, Gwent to Ceredigion on Friday 5th February 2020.

He was arrested on suspicion of possession with the intent to supply class A drugs and later released under investigation while police enquiries continued.

While in custody Eley produced £1,400 of Heroin from within his body and £1180 worth of cannabis was later found following a search at his home address.

Enquiries showed that Eley had travelled to Newport on 23 occasions between September 2019 and February 2020.

Inspector Owen Williams said: “This was an excellent example of proactive policing which has led to a significant sentence for a prolific drug dealer and disrupting the supply of illegal drugs into Ceredigion. I hope this will serve as a warning to others who wish to bring drugs into the Ceredigion area that it will not be tolerated.”