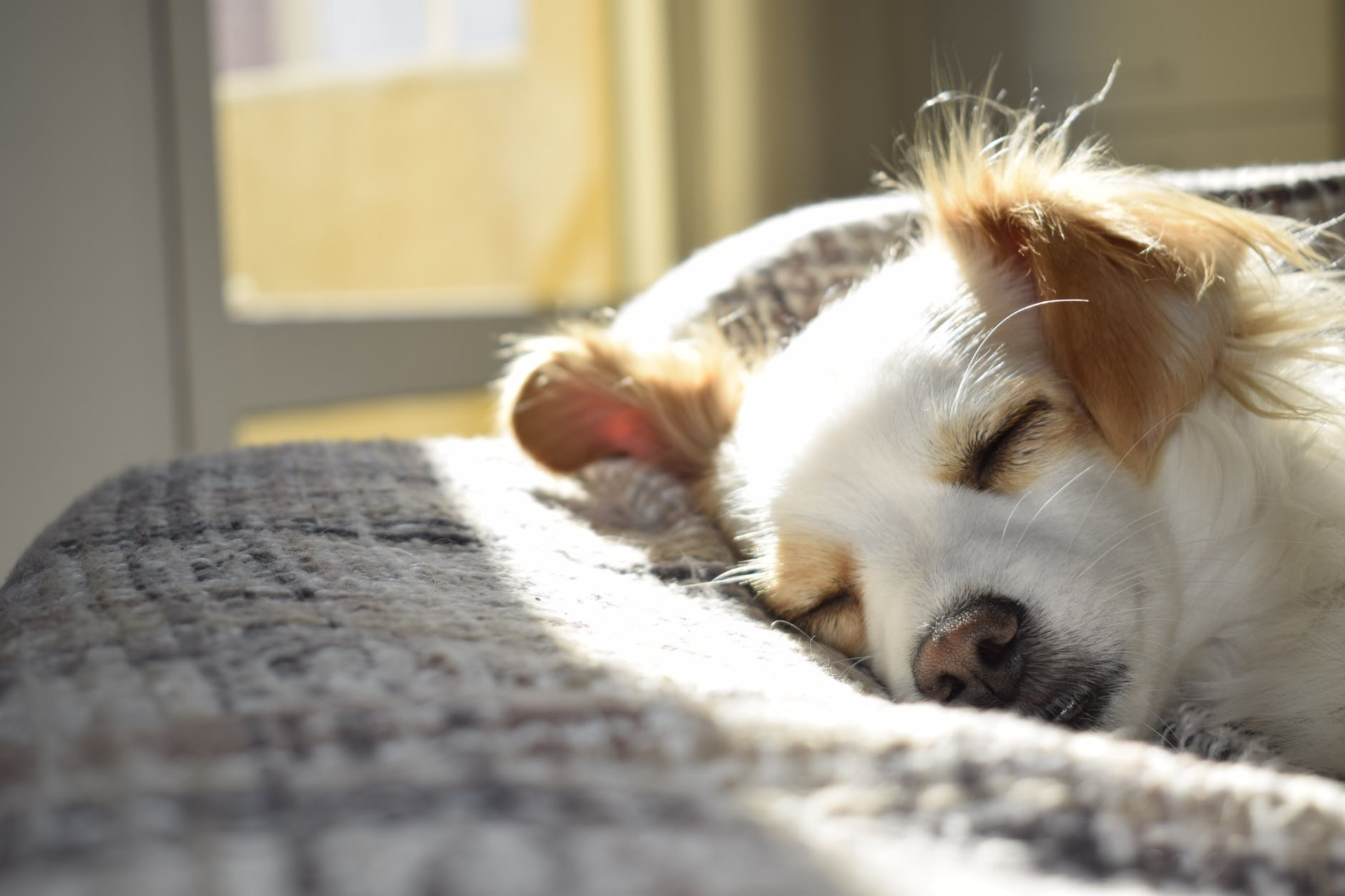 The Welsh Government should ask the British Government to include Wales in plans to change the law to ensure that pet abduction is considered a dedicated criminal offence in England, according to the Welsh Conservatives.

Currently, pet theft is considered a loss of property by the owner, but ministers in Whitehall are proposing a change in the law that acknowledges the emotional distress it involves.

It comes following a recommendation in a report by the pet theft taskforce, which received evidence from welfare groups and experts, and found seven in ten pet thefts recorded by police involved dogs.

With the change only occurring in England, Wales’ Shadow Rural Affairs Minister has said the Welsh Government should urgently contact the Department for Environment, Food, and Rural Affairs so that is can also be adopted in Wales.

Commenting, Welsh Conservative Samuel Kurtz MS said: “Its great news that British ministers are looking to make this change as it truly reflects the trauma caused by the abduction of a pet. Our pets are considered a part of the family and can have a horrible effect on us, particularly children and vulnerable people.

“Given the widespread and cross-party support this change will very likely have, there should be no reason why it would stop at the border.

“Rather than take up the valuable parliamentary time new legislation will take up in what Labour already call an overworked Senedd, their ministers should ask to be involved the drafting process in London, allowing for simple adoption in Wales through a consent motion in the Senedd.

“This way, those in Wales will not be disadvantaged compared to those in England, Welsh Government officials can still input into the process, and the Senedd can continue to work on other important matters without missing out on a much desired law change.”