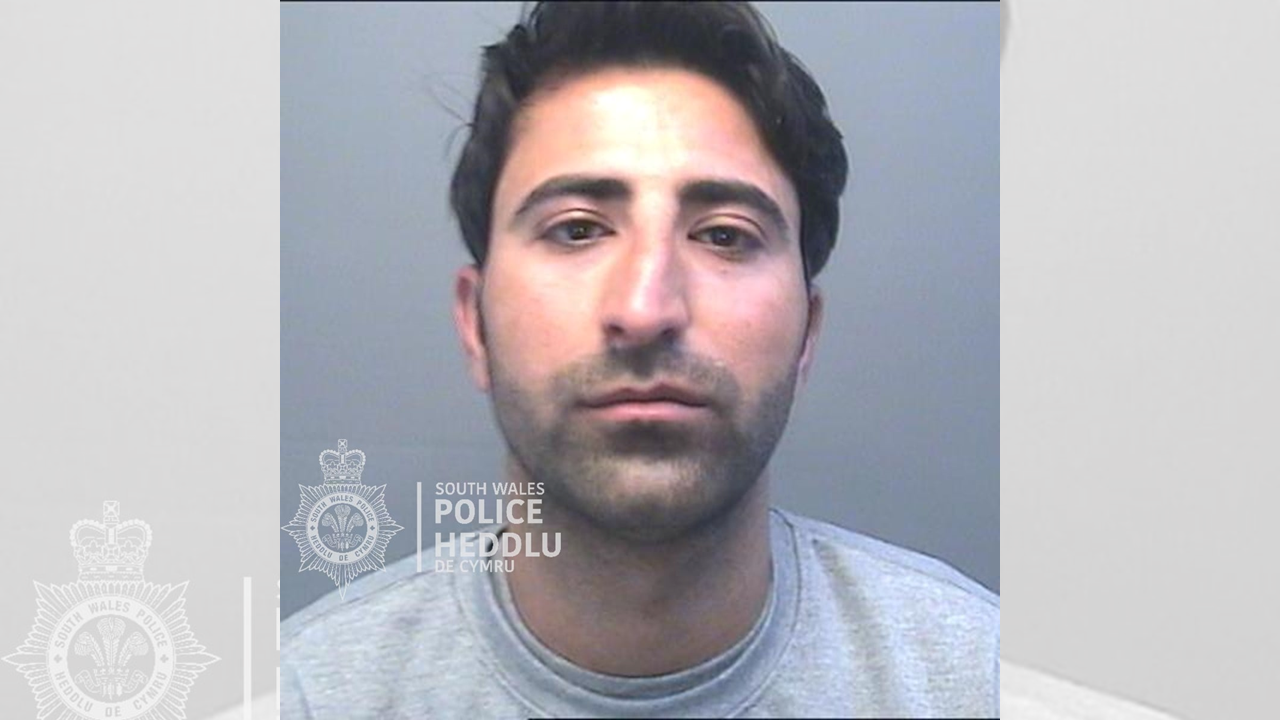 Turkey Al-Turkey, aged 26 who was living in the Brynhyfryd area of the city, has been sentenced to 8 years and 8 months for rape.

The sentence comes after the Iraqi asylum seeker assaulted a woman near Swansea’s Civic Centre on the evening of Sunday 18 July.

Police believe that he had plied the victim with alcohol and may have given her a so-called date rape drug before assaulting her.

The attack, on grassland next the council’s Civic Centre, was witnessed by a security guard on the building’s CCTV system who alerted Police after Al-Turkey was seen carrying the clearly intoxicated woman to a grass bank and raping her motionless body.

In court, the guard was said to have been so concerned for the welfare of the woman that he shouted of the Civic Centre’s loud speakers to leave the woman alone and that Police were on their way.

He was arrested shortly afterwards, and pleaded guilty at an earlier hearing.

On sentencing Al-Turkey, Judge Paul Thomas QC told him he fully expected him to be deported when he is released.