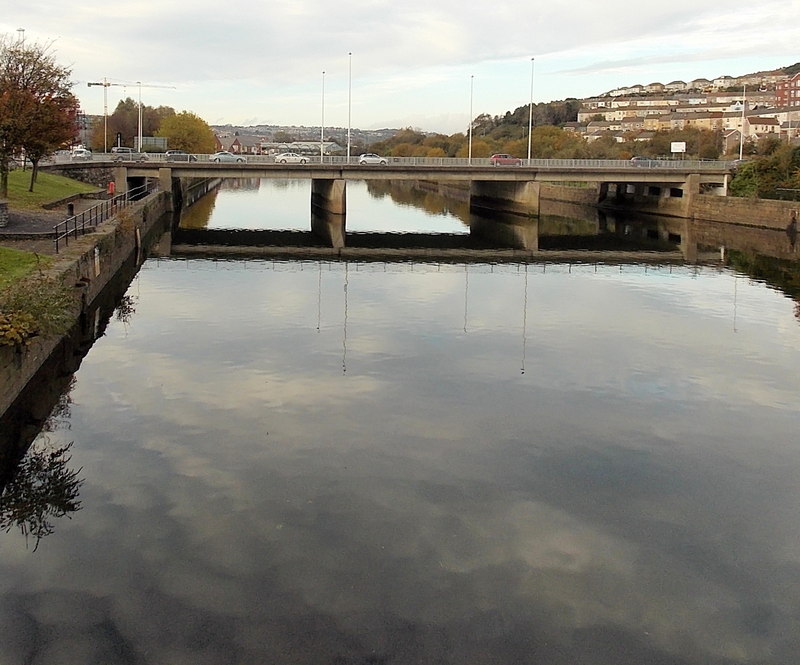 Natural Resources Wales is warning of a discharge of what appears to be sewage coming from an unknown source is impacting the River Tawe near Swansea City Centre.

The Welsh environment body say they are concerned that this may affect the water quality at the Designated Bathing Water in Swansea Bay and as a precaution are warning people not to bathe at the beach while the problem is ongoing.

In an online statement, Natural Resources Wales say: “We’ve informed Swansea Council of the risk and the council will be placing signs at the beach to advise people not to swim.

“Dwr Cymru Welsh Water is assisting to find the source of the pollution within the complex network of underground streams that drain into the river Tawe from the dense urban areas of the city.”

A spokesperson for Swansea Council said: “We are working closely with NRW to advise people they should not use Swansea Bay or the River Tawe, below White Rock Bridge, for recreational purposes for the time being. We’ll also be putting signs up at appropriate locations to warn people not to enter the water.”