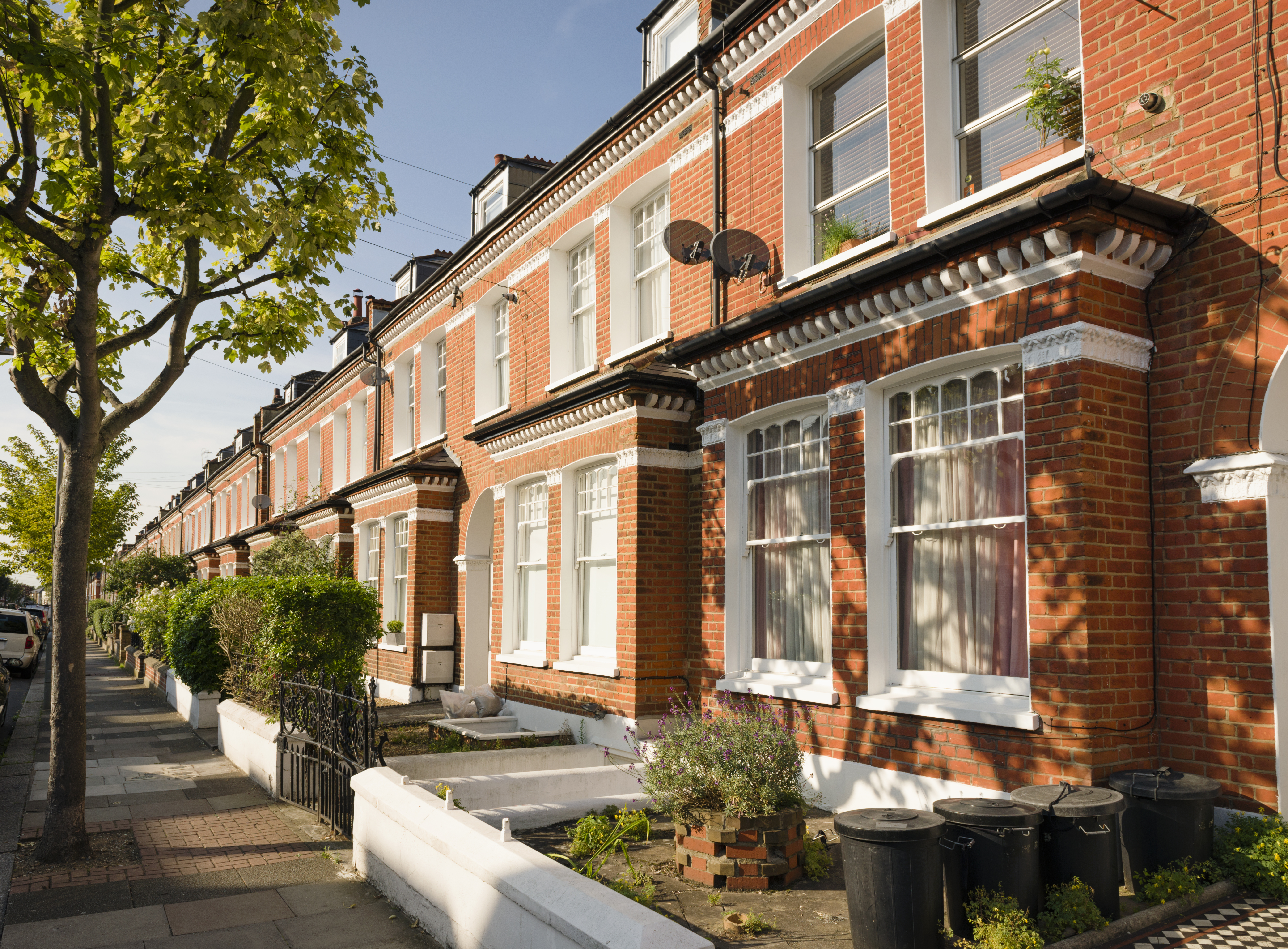 More than two thirds (67%) of householders in the UK admit to letting their home insurance renew automatically, according to GoCompare.

Over a quarter (29%) leave their home insurance policy to renew without even checking for other quotes, and when asked why, 17% admitted that they don’t want the hassle of finding other renewal prices even if it means saving money.

The main reason people allow their existing policy to renew is through loyalty to their current provider, however, with 22% of those who automatically renew claiming their insurer has always looked after them and 18% assuming value for money on the basis the previous year’s quote was the cheapest.

Almost a third (29%) of those who did shop around for other deals did so because they found their renewal price had gone up, however, and 7% found their current provider no longer met their requirements.

Ryan Fulthorpe, of GoCompare home insurance, said of the findings: “Our home insurance is just one of many contracts and policies that the average householder today will have in place at any one time.

“It’s not difficult to see how allowing an existing policy to simply roll over and begin a new 12-monthly term is the preferred option for many trying to balance out the different demands on their time in the modern world.

“It can also be easy for people to assume their home insurance requirements are unlikely to have changed much within the space of a year, particularly if there has been little to no change regarding the place in which they live, or the people they live with, within that time,” Ryan continued.

“The remit provided for by home insurance is often much wider than many people realise, however, and even if your overall domestic set up hasn’t changed it’s highly likely specific items within your possession that are eligible for cover will have within the space of a year, for example.”

“There is a lot of work which has already been, and continues to be done, within the industry to make the process of switching from one provider to another as straight forward as possible, and also around the transparency of home insurer’s terms and conditions in making that change,” Ryan added.

“But this research shows us there is still more to be done in supporting the consumer when it comes to researching, maintaining and updating household policies which they rely on to protect them from disruption emotionally and financially too.

“For most people, our home is our most prized possession in life and the idea that any serious harm could come to it, or any of the contents contained within it, simply doesn’t bear thinking about,” Ryan said.

“This makes the insurance policy we put in place to protect these things an emotive purchase, much more so than other types of insurance, so it’s not just about getting the right price for homeowners, it’s also about ensuring a policy adequately meets our individual needs.”

£50k boost for people missing out on Pension Credit