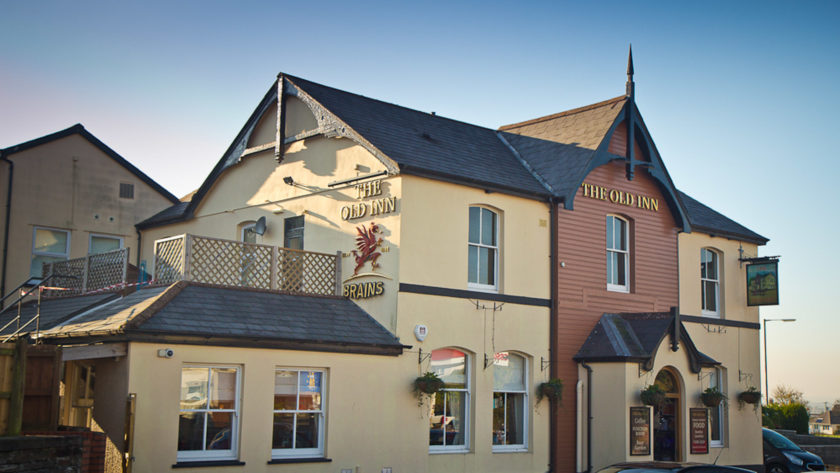 A number of popular South Wales pubs are due to be sold by family-owned Welsh brewer SA Brain.

The venues are amongst 99 across South Wales which are up for sale, with an asking price of £87.3m.

In Swansea, the pubs affected by the sale are:

Pubs in Carmarthenshire affected include:

In Neath Port Talbot just one pub is affected:

Peter Constantine, managing director of the Avison Young’s leisure team who are handling the sale, said: “This is a rare opportunity to acquire a large, high-quality package of public houses located in strong trading positions across Wales. They benefit from a secure income stream let to an excellent covenant. We anticipate significant levels of demand as packages of this quality rarely come to the market.”

The move comes after the historic Welsh brewery handed over the running of all of it’s 156 Welsh pubs to national brewery chain Marston’s in January this year.

Roadshows planned to look at walking and cycling map

Gig Review: Patti rocked by Scouting for Girls and aliensdontringdoorbells