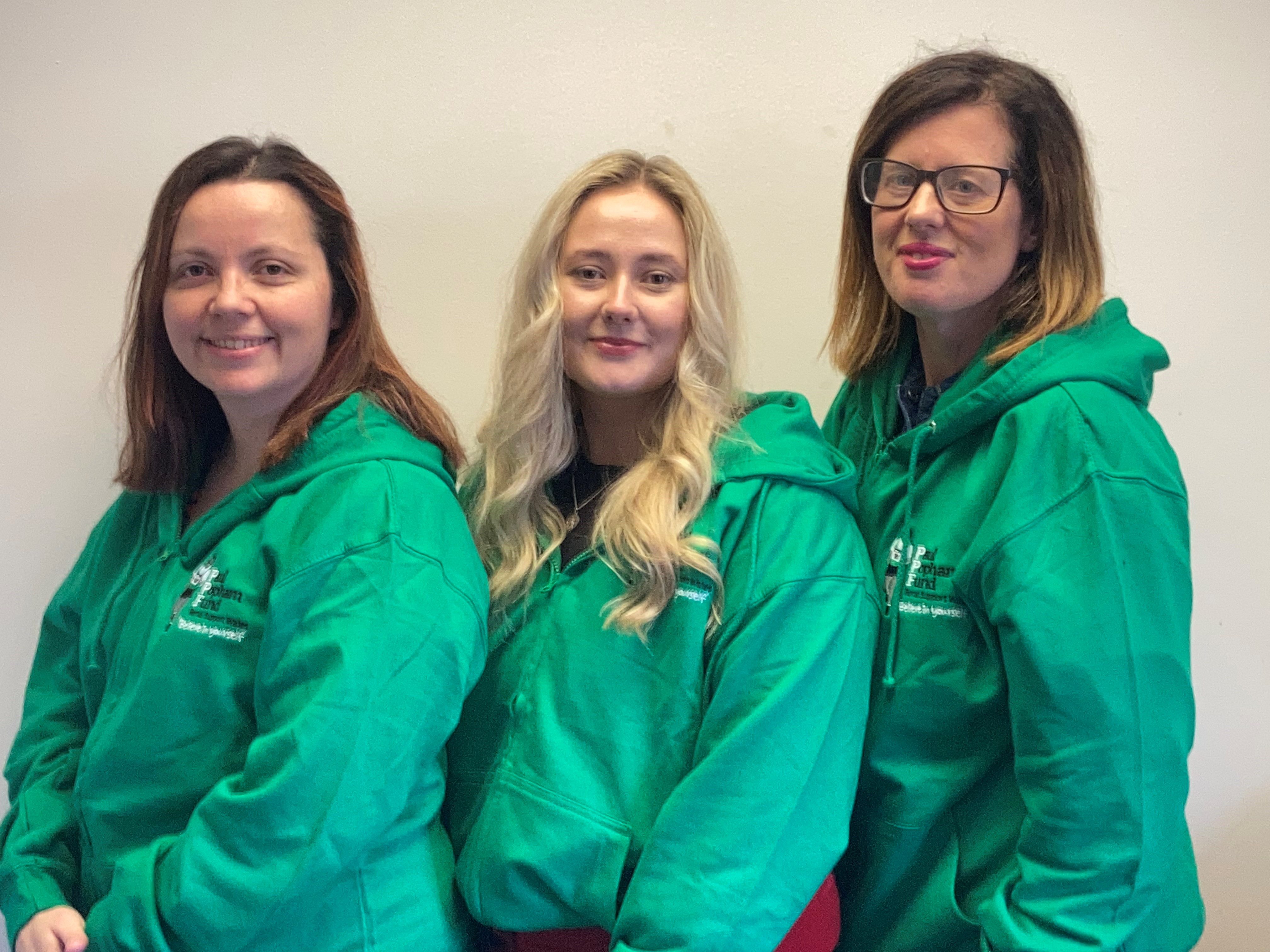 Among the two new roles are children and youth support coordinator, and support service coordinator, as well as an internal move.

New children and youth support coordinator, Nikkila Thomas, will be responsible for providing support to children and young people suffering with kidney disease and their families. Part of the role is to engage with key stakeholders in order to develop transition programs, an educational program relating to younger service users moving into adult services.

Additionally, the children and youth support role focuses on developing current services, that will inevitably improve the quality of life of the charity’s beneficiaries. Thomas will be responsible for coordinating activity competitions and fundraisers and regularly producing a KIDS Newsletter, which offers children and families updates and activities.

Kidney support is close to Thomas’ heart because a family member was diagnosed with kidney disease. She found the Paul Popham Fund website when researching kidney disease, trying to find out more about the condition.

Speaking on her new role, children and youth support coordinator, Nikkila Thomas, said: “I am thrilled to start my post at the Paul Popham Fund. Being involved in promoting the charity’s vision in raising awareness and supporting the community is extremely rewarding, and I’m looking forward to developing and aiding the Children and Youth Services further.”

The second new appointment is Corrine Bell, the new support service coordinator. Bell has had previous experience in the sector with the St. Johns Ambulance service as a divisional officer.

In her new role, Bell will be responsible for providing support and information to those suffering from kidney disease and their families, which is as important as ever as the charity sees increased demand for its services. Bell’s partner is a current transplant patient and has been on dialysis, so she is well aware of the effect the charity has.

Speaking on her new role, Corrine Bell, said: “I am eager to get started with Paul Popham Fund. I know about all the great things they do for the community as my partner is a volunteer, so I’m glad to be a part of such a great cause.”

Joanne Popham, CEO, said: “The organisation is extremely glad to welcome another two new team members. Our continued expansion shows a very promising future for the charity meaning we can help more and more people who are affected by kidney disease.”

The charity has also made an internal move: Anna Powell has moved from Children and Youth Engagement Officer to Volunteer Coordinator. In her new role, Powell is now heavily involved with management and recruitment of volunteers for the charity, while also training existing volunteers.

With a background in recruitment, this role is perfectly suited to Powell, who will also be responsible for raising awareness in schools.

Anna Powell, Volunteer Coordinator at the Paul Popham Fund, said: “I am very eager to start my new role as Volunteer Coordinator, and get the chance to go to local schools and raise awareness of our ‘Believe in Yourself’ campaign, which has been at the forefront of the charity’s vision.

“Believe in Yourself originates from Paul Popham, who aimed to strive and succeed despite his diagnosis with kidney disease. Its use in school aims to resonate with students whether affected by kidney disease or not, to reinforce the notion of believing that you can do anything, even in the face of adversity.”

Additionally, Powell will also be involved in recruitment for the charity’s Kidney Cafe, fundraisers, ambassadors and peer mentoring service.