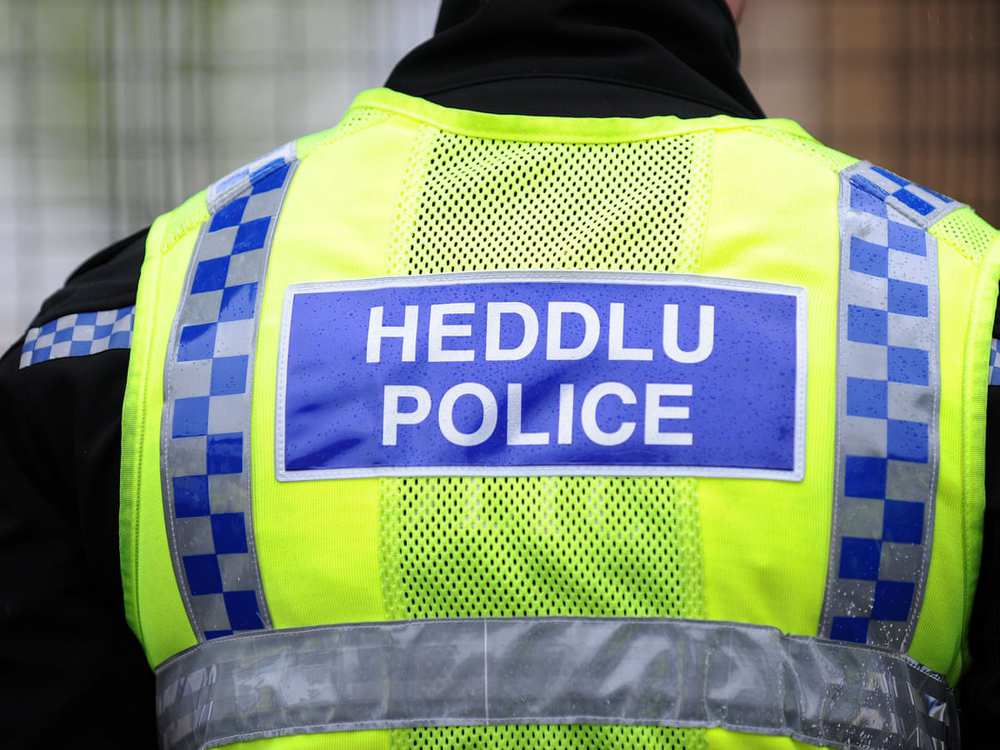 South Wales Police have charged 19 year-old Airon Taylor from Swansea with wounding with intent and possession of an offensive weapon after assaulting another 19 year-old on Orchard Street in the city centre.

Taylor was remanded into custody following the attack around 10.30pm on Friday 12 November.

Specialist police firearms officers were deployed to the scene to support other operational Police officers.

His victim, believed to be from the Gorseinon area of the city received injuries in the attack, although they are not thought to be life threatening.

Detective Inspector Gareth Jones from South Wales Police said: “Carrying a knife in public shows an utter disregard to the community. Detectives will continue to crack down on criminal activities on our streets and we will pursue those who carry knives.

“My message to those who think about carrying knives is don’t. If you do carry one you will be caught. We are constantly working behind the scenes to disrupt the supply and use of weapons and prevent violent crime. My appeal to the public is if you see people carrying knives please call us.”